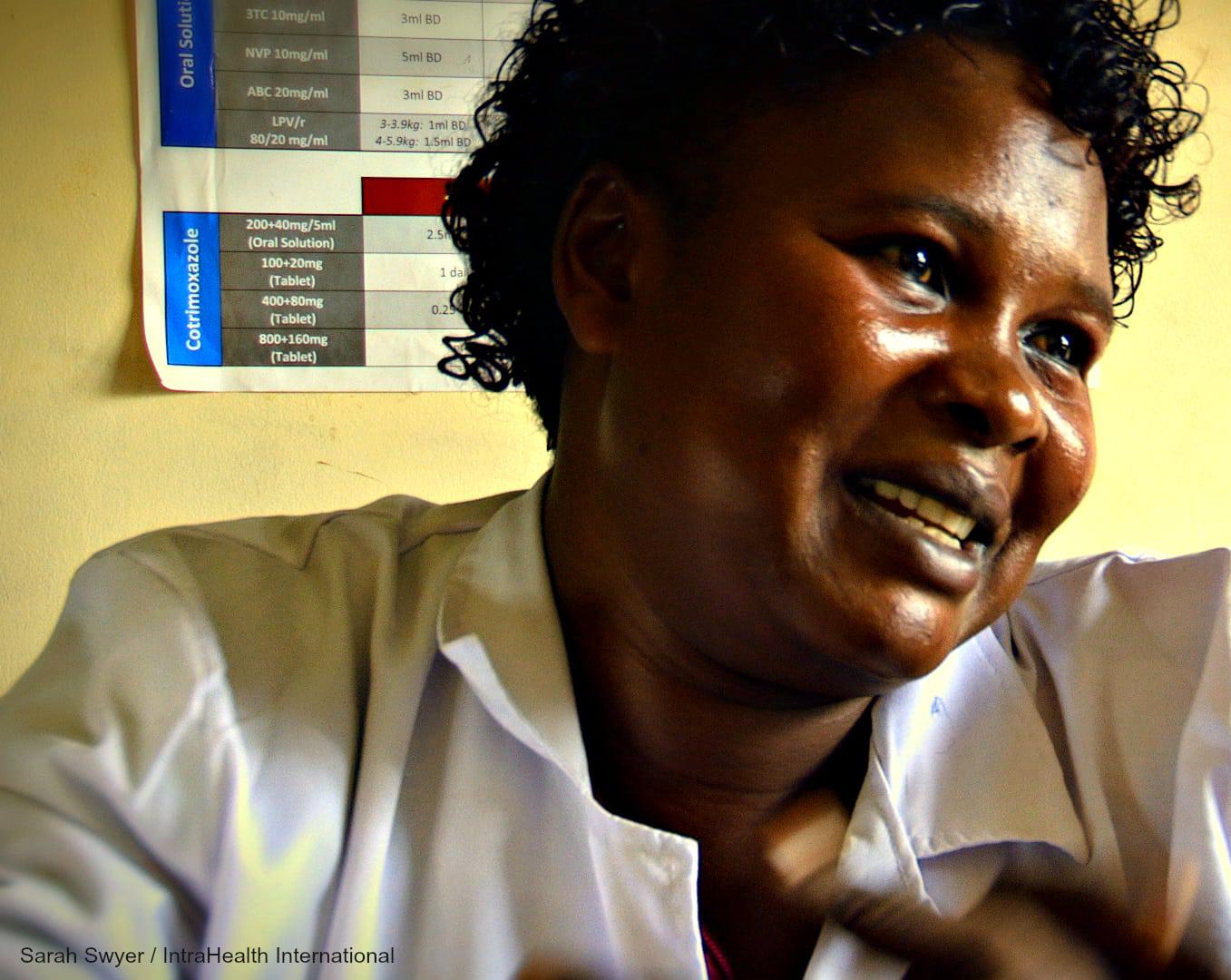 Some Gauteng health workers have gone almost five months without pay in a delay they estimate could be affecting thousands. 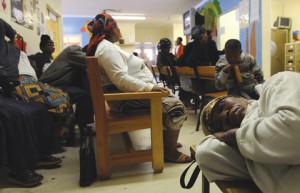 For years, non-governmental organisations (NGOs) have paid lay health workers like counsellors, peer educators and home-based carers working with government clinics. Gradually, some provinces have begun paying at least some of these lay health workers directly in an attempt to address past payment problems, according to Violet Kaseke from the public interest organisation, Section27. These kinds of problems may have begun as early as 1997, according to some health workers.

In October, lay health workers signed six-month agreements with the Gauteng Department of Health under which they would receive a monthly stipend of R2,500 for their work. However, as these workers’ contracts near their expiration dates, many say they have either not received payment from Gauteng Department of Health or have been paid incorrectly.

As of late last week, the department  cited problems with health workers’ banking details for the delay and said it was aware of 450 community health workers who could not be paid because of inaccurate bank details and closed bank accounts, according to Gauteng Department of Health Spokesperson Simon Zwane.

By mid-last week, Zwane said the department had paid stipends to 8,173 lay health workers and as instituted an internal audit to determine if the health workers currently on its database are legitimate and have been paid correctly, he said.

The department then issued thousands of payments on 6 and 7 February and says the delay will be rectified in full by the end of the week.

“Payments were released on Thursday and Friday last week for more than 4,000 community health workers,” Zwane said. “A further 4,194 CHW will be paid on Thursday, 11th February (and) this will bring payments up to date.”

[quote float=”right”]”If counsellors aren’t at facilities, it has a huge impact on patient care.”

From the front lines to the sidelines

By the late 1990s, a spiraling HIV epidemic was placing strain on South Africa’ health system, which could not cope with the extra need for not only HIV counselling and testing (HCT) but also home-based care in an era in which antiretrovirals were still not available.

The country turned to lay counsellors like Dorothea Sithole,* who began as an HIV testing counsellor in 1999.  It was five years before Sithole began receiving R500 a month for her work.

Now, 14 years later, Sithole works in one of inner-city Johannesburg’s busiest clinics, where her duties have grown almost ten-fold.

Sithole said she and other lay health workers from as far afield as the Vaal and Ekurhuleni report to the administration block of the Hillbrow Hospital demanding to be paid. Each day brings a different story from administrators, they say.

Sithole, fellow counsellor Cynthia Nkosi* and their families spent Christmas without money, but the real pain was when schools reopened and their bank accounts were still dry.

Sithole’s 9-year-old son has learning disabilities and was attending a private school that catered to his needs, she said. Without money, she has been forced to place him in a public school she fears will not be able to provide the same kind of one-on-one attention he needs.

Both women’s children have become aware there is no money.

“To get to the new school, they have to walk near the highway, which scares me,” Sithole told Health-e. “I always used to make sure he had transport money.”

“The other day, he looked at me and said, ‘mama, it’s okay, I can walk,” added Sithole, who has been borrowing money daily for household costs and transport to work in hopes that tomorrow, money will come. 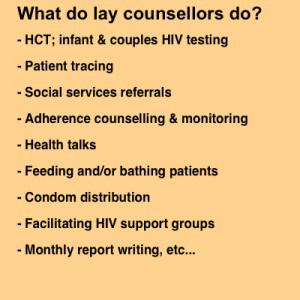 Although lay counsellors recently picketed outside the Gauteng Department of Health, Sithole and Nkosi said health officials were clear during the signing of their agreements that striking or going to the media with grievances would result in dismissal. Both women asked not to be identified.

With people desperate for work, the two women added that attempts to organise lay health workers into a union would likely fail.

“People are hungry outside,” Nkosi explained. “If you go there and do something like that, at the end of the day you will be alone and you cannot blame people for that.”

Nkosi adds that many lay counsellors are HIV-positive, which means that although they preach good nutrition to their patients, they are currently struggling to put food on their own tables.

Nataly Woollett is a therapist with the Wits Reproductive Health and HIV Institute (WRHI). She cautioned that it is not just lay health workers and their families who suffer when those like Sithole and Nkosi go without pay.

“If counsellors aren’t at facilities, it has a huge impact on patient care,” Woollett said. “There’s no HCT, adherence counselling, infant HIV testing and people have to wait in line much longer.”

“The capacity of the staff that is there becomes completely stretched,” she added. “That leads to lots of frustration and attitude towards patients – the normal things that humans do when they are overstretched.”

According to Woollett, the National Department of Health should develop a policy to formally employ counsellors that can be implemented provincially. This policy needs to include a proper working wage, job description and a career path, said Woollett, who added that a professional body should also be established.

“Many of these people are highly skilled and could be nurses or auxiliary nurses,” she said. “There needs to be a strategy to fully employ them and not lose the skill set and social capital within this cadre of health worker.” – Health-e News Service.