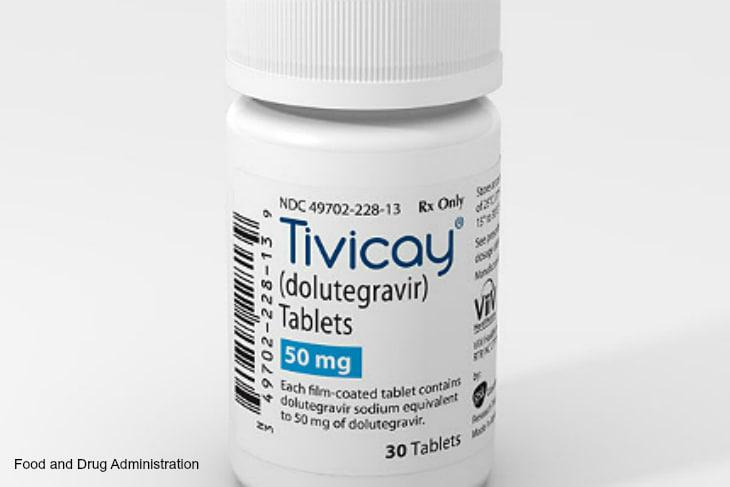 ViiV Healthcare is expected to introduce the latest in antiretroviral treatment in South Africa’s private sector in June at about R720 per month. 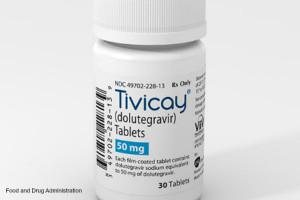 The new drug, dolutegravir, is also marketed under the name Tivicay and, like other ARVs, must be used in combination with other ARVs.

The new drug has already made headlines due to low side effects and its ability to control the virus better and sooner than South Africa’s most common HIV treatment in some studies.

A 2012 study evaluated a dolutegravir-based ARV combination that included the ARVs abacavir and lamivudine against South Africa’s current, initial HIV treatment regimen, which includes the ARV efavirenz. Conducted among about 830 people, the study found that about 10 percent more patients were able to achieve an undectable HIV viral load on the dolutegravir-based regimen when compared to those on the efavirenz-based combination.

Patients on the dolutegravir-based regimen also reported lower levels of side effects including psychiatric, skin and gastrointestinal disorders, according to the study.

[quote float= right]Patients on the dolutegravir-based regimen also reported lower levels of side effects including psychiatric, skin and gastrointestinal disorders”

Patients who had skipped several one or two doses would retain concentrations of the drug in their blood high enough to control the virus even 72 hours after they missed their medication, according to Van Lunzen.

He added that the drug can be taken with or without food – this is just one reason why the drug might be ideal for South Africa’s public sector.

While the Medicine Control Council has already registered a branded version dolutegravir, Van Lunzen said he expects it will be at least two years before generic dolutegravir formulations will be registered for us in the country.

The Treatment Action Campaign is expected to call for the Medicine Control Council to fast-track approval of generic producers.

ViiV Healthcare has already signed a deal with the United Nations-backed organisation the Medicines Patent Pool to grant royalty-free, voluntary licenses to generic manufacturers to produce adult and paediatric formulation of dolutegravir for at least 67 countries, including South Africa.

The World Health Organisation has included dolutegravir as part of alternative first-line treatment in its latest treatment guidelines. According to van Lunzen, the drug would have been considered as a recommended, primary first line treatment had there been more clinical trial data on dolutegravir use in patients co-infected with tuberculosis and women of child-bearing age. At least three more trials to provide this type of data are on-going and some results are expected next year. – Health-e News.

An edited version of this story also appeared in The Star and the Pretora News newspapers.