Report: Access to Emergency Medical Services in the Eastern Cape

In its 104-page report, the South African Human Rights Commission finds that the Eastern Cape Department of Health has failed to adequately fulfill the right that no person may be denied access to emergency medical services. 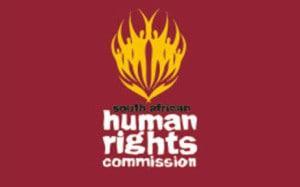 In 2013, the South African Human Rights Commission received a complaint regarding the lack of access to emergency medical services in the Eastern Cape’s northern Xhora Mouth area. The complaint kicked off two years of investigation into the provision of emergency medical services in the province, culminating in a provincial hearing into the matter.

Released in October 2015, the commission’s subsequent report includes several recommendations for the department, among these the commission requests that:

In line with international recommendations, these national guidelines recommend exclusive breastfeeding for all mothers, regardless of HIV status. 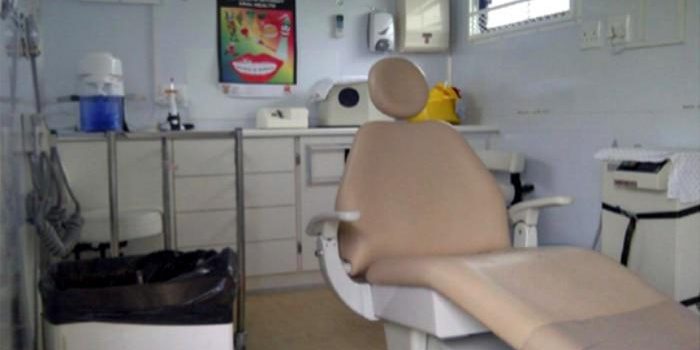