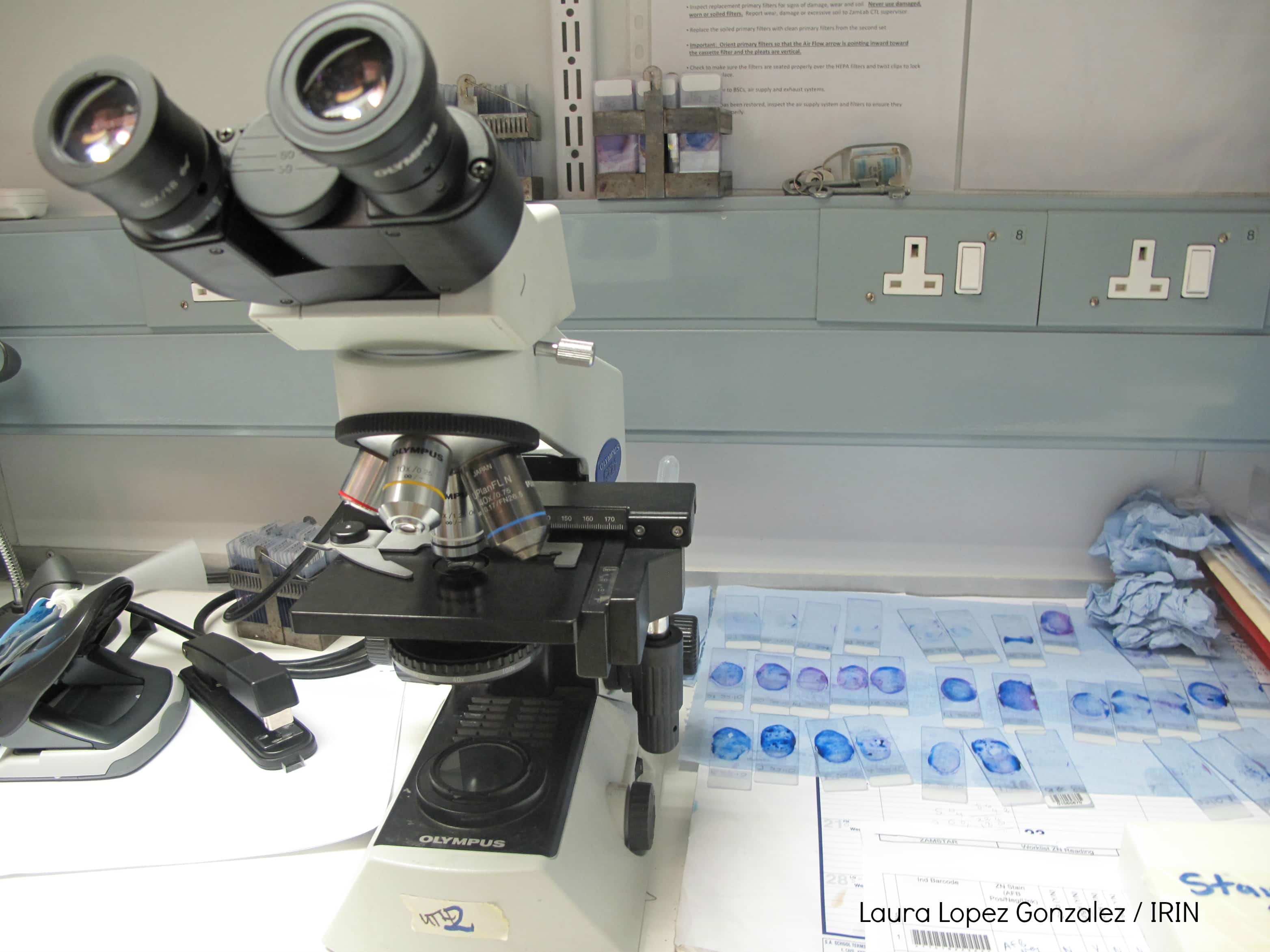 The National Treasury could be asked to fund the National Health Laboratory Services (NHLS) directly after provinces fail to pay up in what activists have described as a long-standing problem.

National Treasury could be called in to fund NHLS directly 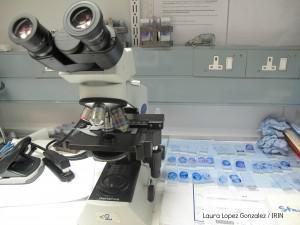 Early this week, South African newspapers reported that the KwaZulu-Natal Department of Health owed the NHLS R3 billion while Gauteng owed the body R900 million. While NHLS services have not yet been disrupted in Gauteng, the NHLS has stopped collecting samples from some KwaZulu-Natal clinics, said the AIDS lobby group the Treatment Action Campaign (TAC) and public interest organization Section27 in a statement.

“Optimal HIV and TB treatment is dependent on accurate and timely results from various kinds of…tests,” said the groups in a statement. “If laboratory services continue to be interrupted, this will make a mockery of South Africa’s flagship HIV/AIDS and TB programmes.”

“Ultimately, it is patients who will suffer,” they added.

“There seems to be major glitches in the billing system and we are trying to find ways to iron out the glitches in the way the NHLS is funded,” said Motsoaledi, who added that it may be better for the National Treasury to fund the NHLS directly.

[quote float=”left”]“This will make a mockery of South Africa’s flagship HIV/AIDS and TB programmes. Ultimately, it is patients who will suffer.”

Motsoaledi also confirmed that the Gauteng Department of Health paid R77 million to the NHLS last week and a further R123 million will be paid in April as part of an agreement.

He also cautioned that billing problems were not limited to Gauteng and KwaZulu-Natal alone but that the two provinces were the largest users of the NHLS, which explained the high amounts of allegedly overdue payments.

The Southern African HIV Clinicians Society released a statement calling for urgent and permanent action to be taken, likening the actions of Gauteng and KwaZulu-Natal to holding the NHLS hostage.

“The NHLS is a national asset, with superb and committed staff,” said society President Dr Francesca Conradie in a statement. “It is one of the few areas of the health system that functions reliably, if not always perfectly.”

“The fact that South Africa’s two largest provinces are holding this institution hostage should horrify any citizen who is, or has friends or families or employees, dependent on the state health system,” she said. “We need urgent and permanent intervention.”

Motsoaledi has also reassured the public that there will be no suspension of services due to the problem.

“There is no way we will allow the national laboratory to stop doing tests under whatever conditions, we will sit and resolve the issues,” he told Health-e.

The NHLS is responsible for the majority of laboratory testing regarding HIV and tuberculosis in the country. The body also plays a major role in cervical cancer testing. – Health-e News Service.