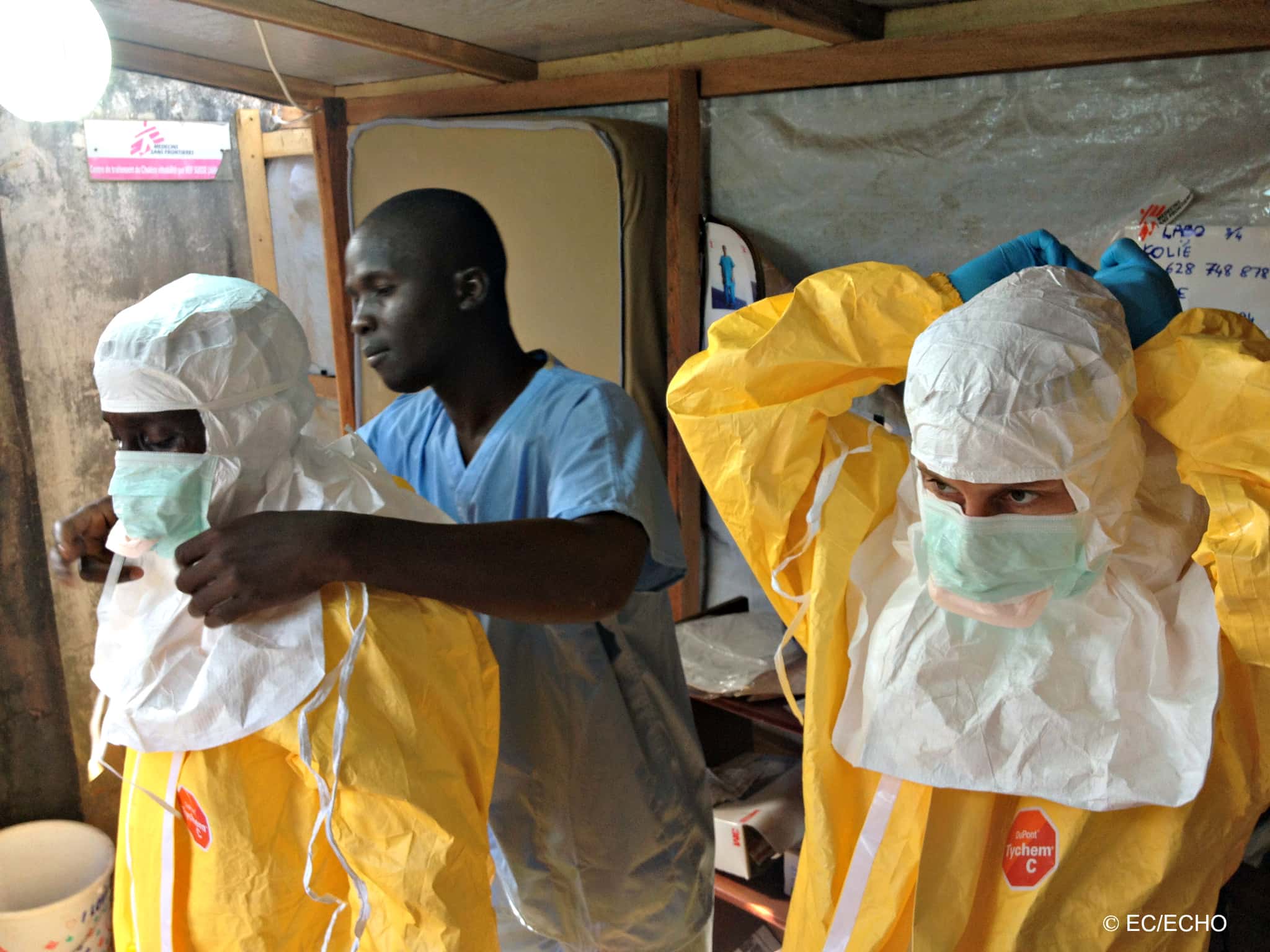 In just days, South Africa’s National Institute for Communicable Diseases (NICD) will deploy a high tech mobile lab to assist West African countries in combating the Ebola outbreak. The move comes as South Africa and the region continues to prepare for possible cases. 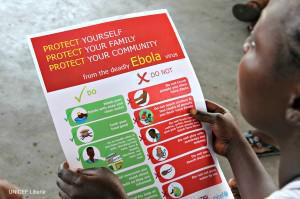 Equipped with diagnostics and related equipment, the mobile lab will be accompanied by four NICD staff, including Janus Paweska, head of the NICD’s Centre for Emerging and Zoonotic Diseases.

“Mobile lab capacity are not common therefore there are only few countries can afford this kind of deployment,” sad Paweska speaking at a Southern African Development Community (SADC) press conference yesterday. “SADC doesn’t really need a mobile lab because we have good communications systems… this is rather required for central or equatorial Africa because of the terrain.”

Several South Africans, including at least two doctors and an epidemiologist, have already landed in West Africa to help in the response.

“We become accustomed to families being broken up because of discordant blood test results and entire households are being erased from their family trees one by one,” he said in a letter to the local MSF office. “(Cured) discharged patients are given a copy of their laboratory results and a certificate stating that they are disease-free, but many often face immense stigma in their home villages.”

Preparing for the worst

The World Health Organisation (WHO) is currently meeting to discuss whether the outbreak, which has already resulted in more than 900 deaths, will be classified an international public health emergency.

No cases of the haemorrhagic fever have been reported in southern Africa however South Africa has already begun preparing for possible cases. The country has continued routine temperature screening at ports and has designated several major hospitals nationwide to receive suspected Ebola cases should they arise. These hospitals include Pretoria’s Steve Biko Academic, Johannesburg’s Charlotte Maxeke Johannesburg Academic and Klerskdorp hospitals.

While neither the South African government nor the WHO has ruled out the risk of a possible Ebola case in the country, they emphasised the risk is low.

“In international travel, there is always a risk,” said WHO’s Ebola response coordinator Francis Kason. “For Ebola, what we need to know is that the risk of transmission is highest when the person already has the signs and symptoms of the disease.”

“It would be highly unusual that we would see sick persons getting on the plane and getting here,” said Kason, who added that the disease’s long incubation period means there is however a chance that people could travel when already infected.

Affected West African countries like Sierra Leone, Liberia and Guinea have already begun screening passengers exiting and entering the country and collecting detailed histories to evaluate whether travellers have recently been in contact with a suspected case, according to Kason.