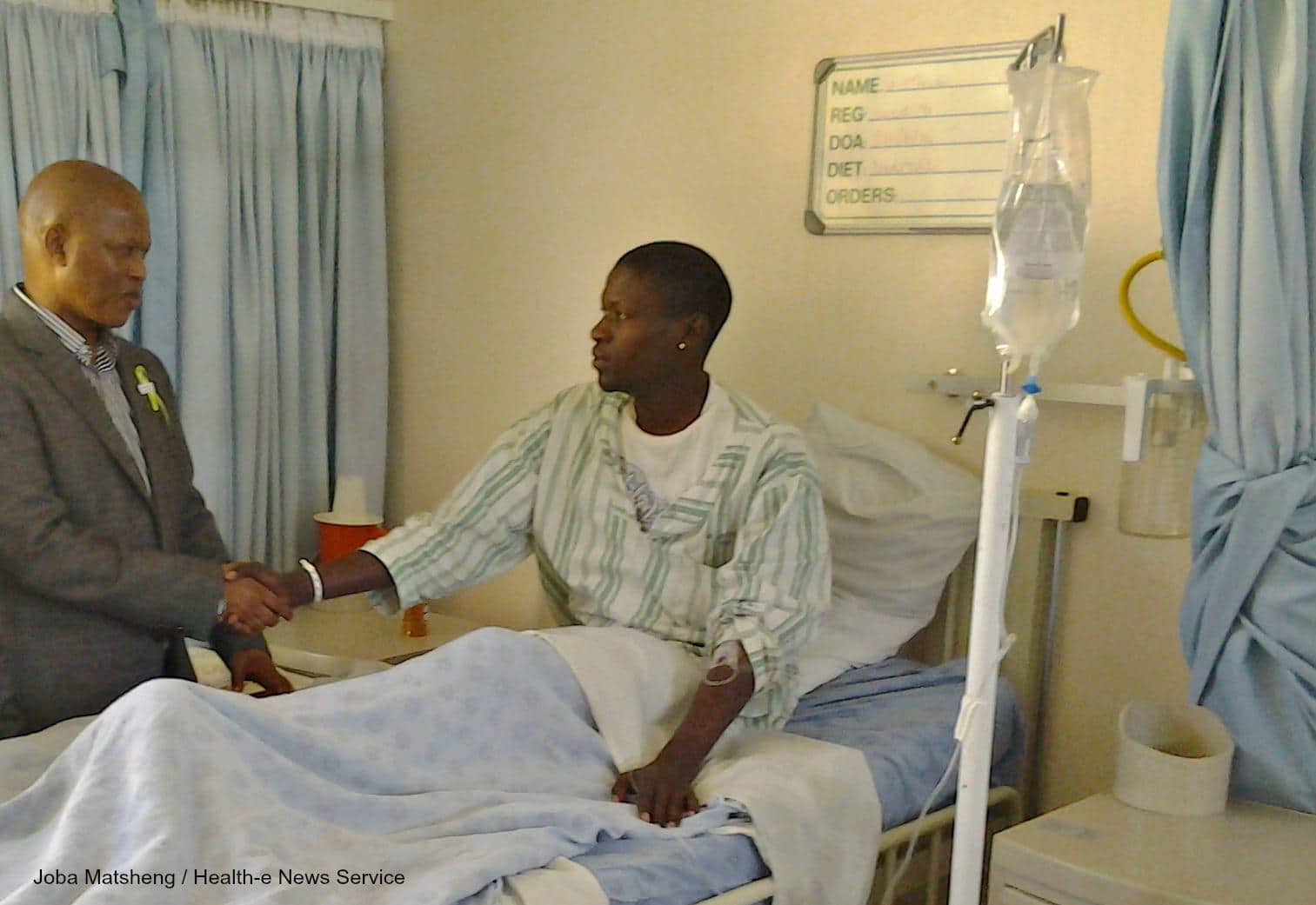 This week’s 5.3 magnitude earthquake has closed at least three clinics in Klerksdorp and North West Premier Supra Mahumapelo is unsure when at least two clinics will re-open. 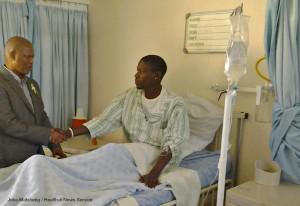 The South African Press Association has reported that three Klerksdorp clinics were closed following the earth quake, which damaged more than 600 homes in Klerksdorp area townships such as Khuma, Kanana and Tigane.

OurHealth visited the shuttered Park Street Clinic where patients were allowed to collect medicine but were not permitted to go inside.

Mahumapelo said he could not guarantee that repairs to the clinic would be quick. The clinic has been closed indefinitely as has the Stilfontein Clinic in which ceilings and floors were badly damaged, according to a statement released on 6 August.

Umuzimuhle Clinic, which also sustained damage to ceilings, was expected to be operational by sometime today following repairs undertaken by Anglo Gold Ashanti

According to North West Health MEC Dr Magome Masike, the department has arranged patient transport to other local clinics for those whose nearest clinic had closed.

Following the tremor, Excelsius Nursing College lecture rooms, offices and residences have all been declared uninhabitable. Students were also forced to relocated to a local recreation centre and teaching activites have been moved to the Emergency Medical Service College in Orkney.