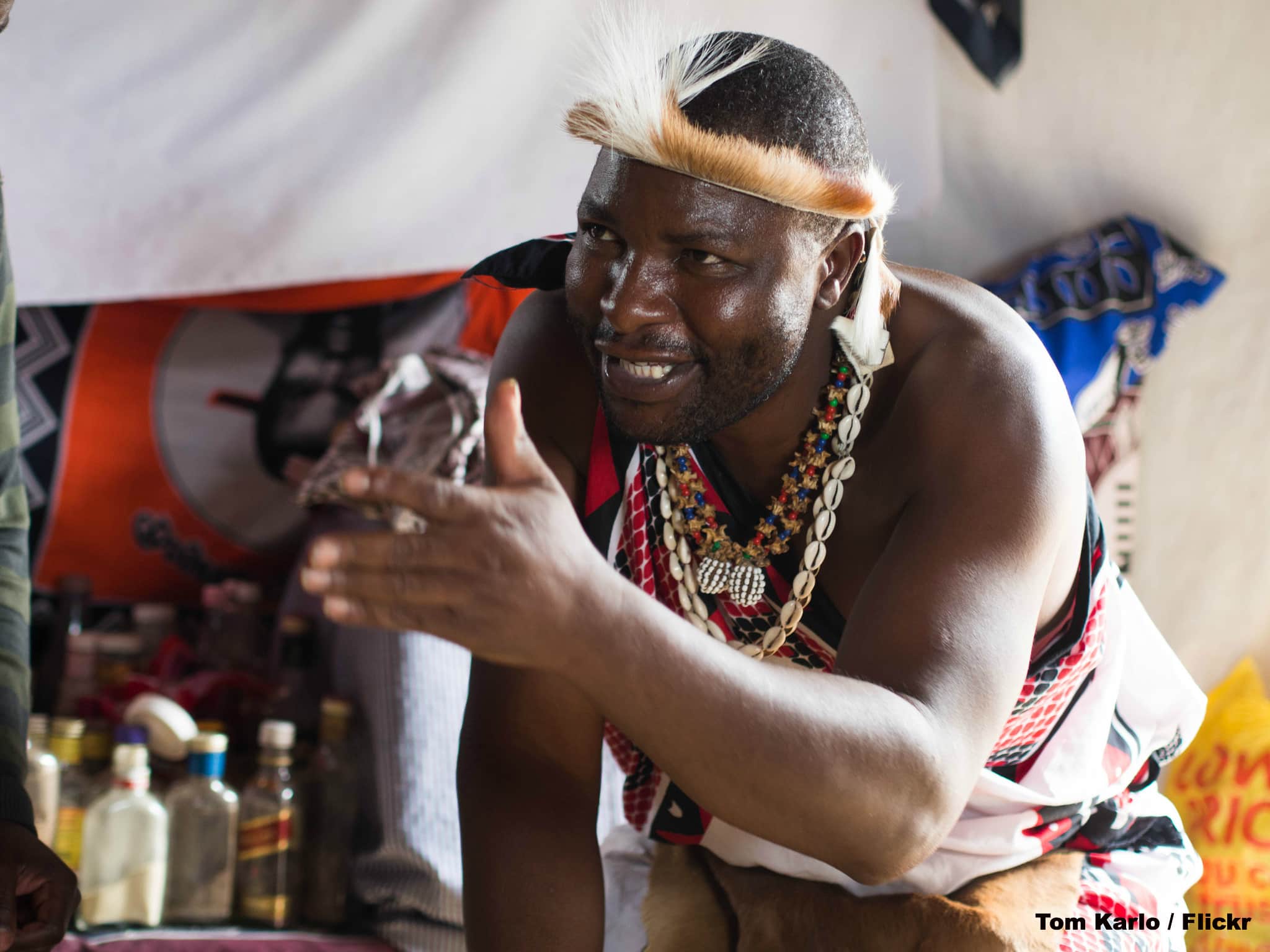 Since the 1970s, Soweto’s Ikwezi train station has been abuzz with local herbalists. But after more than three decades into South Africa’s HIV epidemic, traditional healing has changed – and found a new role within the public health system. 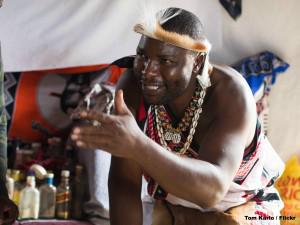 Nikeziwe Ntimande began practicing as an Inyanga, or traditional healer, in 1998. She now works from the station’s old bus terminals, which government renovated in 2006 to accommodate the station’s herbalists. While she treats conditions including headaches and aching feet, she draws the line at certain illnesses.

“As a traditional healer, there are two sicknesses that I do not treat, HIV and tuberculosis,” she told OurHealth.  “If I see the symptoms, I refer the patient to a clinic or hospital.”

Elizabeth Zulu has spent a third of her life as an inyanga and herbalist. The 60-year-old says she has learned to identify symptoms of not only HIV but also emergency and chronic conditions that mean her patients will need medical attention.

“I do manage to see the symptoms of HIV and will refer that particular patient to the clinic or hospital to be checked for all chronic (illnesses),” she said.

“If it happened that someone brought a child that is very weak to be treated for Inyoni, I will refer the patient to a hospital to get an (intravenous) drip,” said Zulu, describing a condition in which the “soft spot” on a child’s head is sunken, usually as a result of dehydration. “Later, I can treat the patient.”

She adds that she continues to help patients on chronic medication for illnesses like high blood pressure and diabetes to manage their diseases.

Patients on medication should always discuss traditional treatments with their health care providers to ensure there are no negative interactions between the traditional and “Western” treatments.

Mbuso Mbatha learned how to mix herbs from his grandmother as a young child. He now runs her business at the station. Mbatha says most of his clients need his services as well as those of the local clinic.

“Most of my patients or customers need both services from hospitals and traditional (healers),” he told OurHealth.  “These are patients that need operation of stitching or joint of broken bones at hospitals and later come to me for faster healing.”

While Mbatha says he feels that the Department of Health does not take traditional medicine seriously, the department is taking steps to better regulate traditional and complimentary medicines.

“Traditional medicine is our culture and indigenous way of healing in Africa,” she said. “We cannot ignore that…but we need high levels of government to engage with traditional healers and set the lines in which both Western and African medicine will operate.”