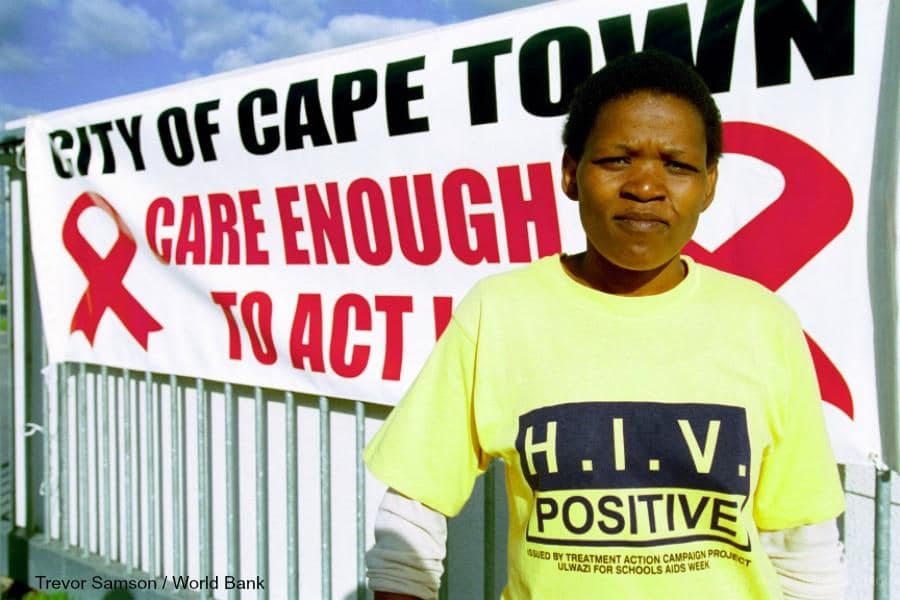 The TAC recently marched to Mpumalanga’s Amsterdam Community Health Centre about 70 kms outside Ermelo to handover a memorandum asking for the immediate appointment of an operational manager for the health facility by October as well as improvements in the health centre’s waiting times, medicine availability and staff attitude. The TAC has also demanded that district management properly support all clinic committees.

Gert Sibande District Director for Health Vukani Khoza had been invited to receive the memorandum but was called away to an urgent Nelspruit meeting. Instead, marchers attempted to deliver demands to Sphiwe Ngcobo, Mkhondo’s assistant director of primary health care.

TAC provincial coordinator Linda Mavuso says the organisation will expect a response and detailed plan to turnaround services by 23 September. The organisation has also called for Ngcobo’s removal.

“If the district fails to response, we will be forced to act more radically and drastically,” Mavuso said.

In August, the TAC and public interest law organisation Section27 co-hosted a community dialogue to address issues at the centre. Tensions flared when patients complained about poor service delivery and nurses said they were tired of being blamed for problems caused by staff shortages.

At that time, the clinic had what one local ward counselor described as a two-person “ghost committee” and had run short of epilepsy medication, according to Duduzile Ngwenya who had been unable to get her son’s medication to control seizures.

According to the AIDS lobby group, TAC and Amsterdam community leaders have been negotiating with district and sub-district management about the deteriorating state of the healthcare in the Mkhondo sub-district since 2012.

“After you are being attended to, (nurses) will tell you that there is no medication such as paracetamol,” said Fikile Sithole, who was at the clinic on the day of the march.

OurHealth submitted questions to Mpumalanga Department of Health about why only two of the clinic’s 11 nurses worked night shifts as well as what explains allegedly poor service delivery at the clinic. The department had not responded to queries at the time of going to press.