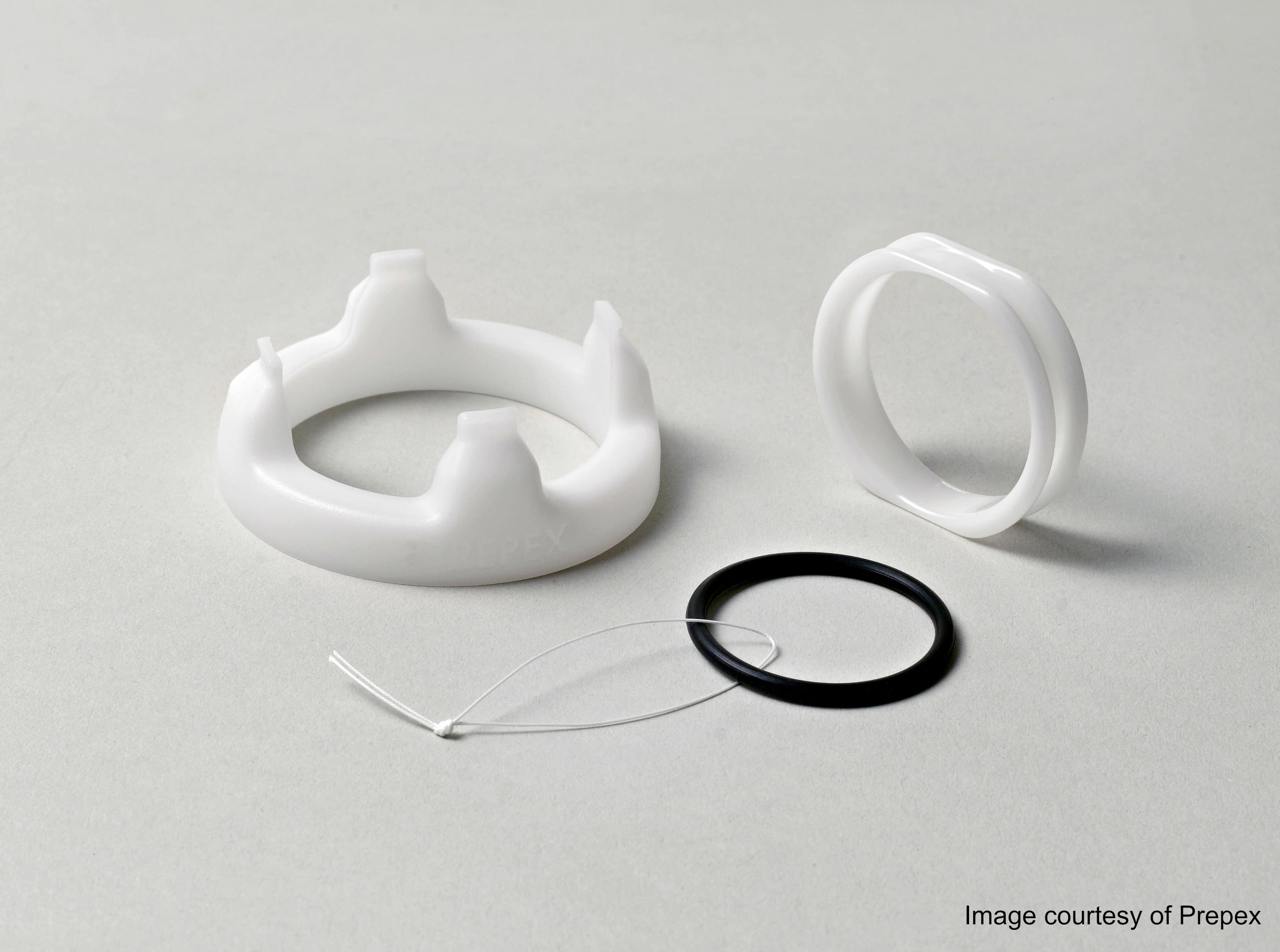 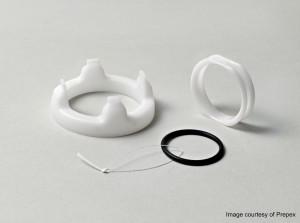 Karabo Nhlapo, 21, chose to be medically circumcised about a month ago. He says his friends have chosen to follow his lead.

“I did my circumcision four weeks back using Prepex – it was painless,” said Nhlapo, who added that his girlfriend encouraged him to go for the procedure.

“I started become interested in getting circumcised last year while I was on campus,” he tells Health-e News. “I was shy to get into the shower with the other guys because of my penis as I saw that majority had done it”.

After Nhlapo told his friends, four others decided to get medically circumcised and now his entire group of friends has also undergone the procedure.

“When you haven’t done it, we wonder what’s wrong with you because everybody is doing it,” he adds.

Last year, South Africa began rolling out the PrePex device to allow trained health workers to perform circumcisions without surgery. Approved for use by the World Health Organisation, the plastic ring is placed around a man’s foreskin. An elastic band then restricts blood flow to the foreskin, causing the affected skin to die. About seven days later, the dried skin can be cut away painlessly.

The health promotion organisation the Society of Family Health’s New Start programme is encouraging men between the ages of 15 and 24 in Gauteng, KwaZulu-Natal, Mpumalanga and the Free State to consider going for medical circumcision to help protect them from contracting HIV.

Large-scale clinical trials in South Africa as well as countries like Kenya and Uganda found that medical male circumcision could reduce a man’s risk of contracting HIV through vaginal sex by as much as 60 percent.

Misconceptions about seasons and sex

“In summer, 20 men (a day) is a lot,” says Mukudu, who added low demand was driven by misconceptions. “We need to break this myth that circumcision is done in winter, because it’s not”.

Parents may also be harboring their own misconceptions.

Sizwe Ngwenya says he waited two years to undergo the procedure after he originally approached his mother with the idea in his matric year. She became mistakenly convinced that her son’s desire to be medically circumcised was driven by promiscuity, he says.

“My mom asked me which girls was I sleeping with who were forcing me to get circumcised,” he says. “That was very discouraging, and I delayed it by two years”. – Health-e News Service.