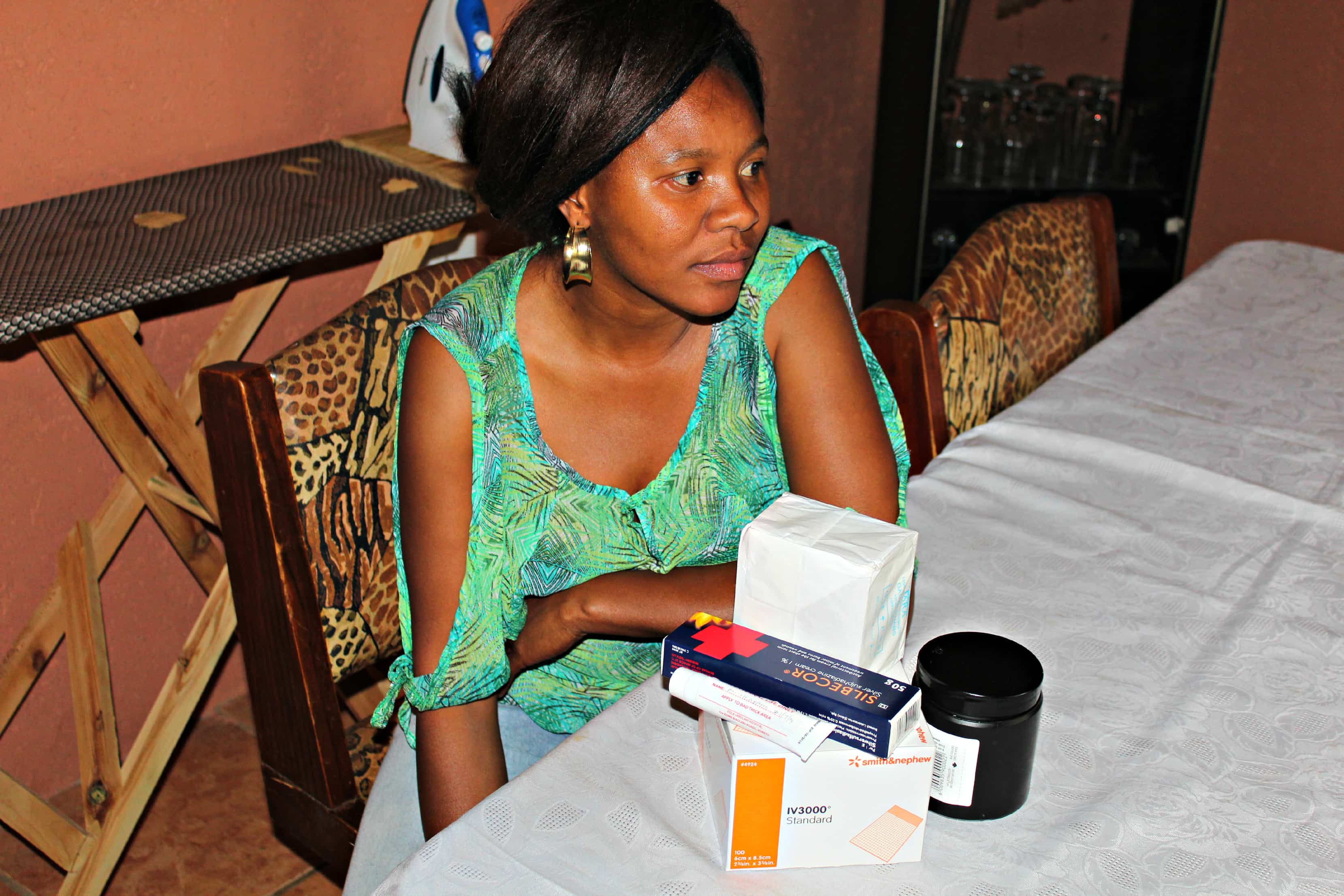 Patients have accused Soweto’s newly opened Zola-Jabulani Hospital of turning patients away who do not meet “emergency” criteria. 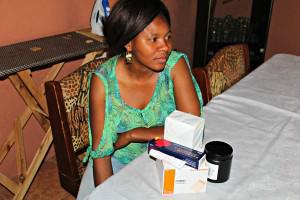 Zodwa Nhlabathi’s 62-year–old husband, Moses, has been suffering from a chronic illness since 2006. In August, Zodwa and her daughter, Cindy, decided to take Moses to Zola-Jabulani Hospital because he had developed bedsores.

Suffering days of severe diarrhea, Moses was pale and could not walk as the family loaded him into the back of a bakkie.

Zodwa cradled her husband in her as the biting wind howled past. The old man cringed against the wind as he sat was wrapped in a blanket soaked through with diarrhea. “I remember holding my husband in my arms,” Zodwa told Health-e News. “I was asking God why doesn’t he take him to end his suffering and why was this happening to us?

According to Cindy, while Zola-Jabulani Hospital doctors agreed to dress the bedsores they refused to treat Moses. “I couldn’t believe it,” said Cindy who added that the doctor also said that the hospital could not refer Moses to Chris Hani Baragwanath Hospital.

“The doctor said they don’t admit bedsores and that we should go home and call for an ambulance…to Bara because he was a ‘Bara case.’” “I can still recall the nurse who stood in front of us and arrogantly told us that the hospital only attends to emergency cases and that the rest of us should go to other hospitals or Bara,” Zodwa said. “What could we do? We left and came home”.

The “up and down” from one hospital to another

[quote float=”right”]“I was asking God why doesn’t he take him to end his suffering and why was this happening to us?”

“It was such hell,” Cindy remembered. “I couldn’t stop crying, asking where should we take him and why wont anyone help us?” Her father was eventually admitted at Zola-Jabulani Hospital that night and discharged the next day.

The Nhlabathi family is not the only family to be affected. Another family who asked not to be identified says that their brother was turned away from the hospital in June after he collapsed. The man’s sister alleges that he was told by Zola-Jabulani Hospital staff that community caregivers would assist him.

He was eventually admitted to the hospital for similar symptoms a month later, hospitalized for five days and died two days after being released.

“I feel the doctors had a chance to save my brother and help him had they responded properly the first time,” said the man’s sister. In April, government announced in a statement that President Jacob Zuma would open the new, 300-bed, R730 million Zola-Jabulani District Hospital.

According to the statement, the hospital was to offer maternity, out patient and pharmacy services among others in addition to emergency and accident services.

“Zola-Jabulani District Hospital will alleviate pressure on Chris Hani Baragwanath Hospital and improve access to health services in the region,” said the 29 April statement by the office of the Gauteng Premier, and MECs for Health and Infrastructure Development.

In May, Democratic Alliance (DA) Gauteng caucus leader Jack Bloom reported that the hospital had operated without doctors over a weekend due to doctors being paid late. However, Bloom says this issue has been resolved. But according to a doctor who works there, the facility only operates two days a week.

“The hospital opens Monday and Tuesday, then it is closed on the other days,” said the doctor, who spoke on condition of anonymity for fear of victimisation. “(The new hospital) is supposed to reduce strain on Bara but that is not happening.” Health-e News visited the facility on a Wednesday and although it was open, it was almost empty.

Local clinic does not have sufficient material

[quote float=”right”]“I couldn’t stop crying, asking where should we take him and why wont anyone help us?”

Meanwhile, Cindy and her family continue to struggle to care for Moses at home. The family has been linked with home-based caregivers at their local Zola Clinic who come daily to wash and dress Moses’ soars.

However, Cindy says caregivers claim the clinic does not have sufficient stocks of bandages. With a heavy work load, caregivers also only arrive in the afternoon, by which time the family has dressed the wounds themselves.

“My dad’s bedsores are huge, scary and they smell,” Cindy said. “ We cannot wait for caregivers who arrive at 1pm to help us so we do it ourselves”.

Bandages and ointments to dress Moses’ wounds would cost the family R200 a month, which Cindy said they cannot afford. With allegedly short supplies of bandages at Zola Clinic, Cindy added that Zola-Jabulani Hospital had initially given her supplies but this assistance stopped about a week ago.

Zola Clinic staff who wished to remain anonymous denied any shortages and confirmed that the Nhlabathi family is not the only one to be turned away by the new district hospital.

“We hear that the hospital rejects patients,” said the health worker. “We don’t know what criteria they use or which cases they admit.” Gauteng Health Department’s spokesperson Prince Hamnca said that patients in the area are continuously educated on the referral system and are encouraged to seek medical attention at appropriate levels.

Patients should first seek treatment at their local clinic, which can then refer them to the hospital best suited to assist them. However, many patients do not follow this process, according to the department.

Hamnca encouraged the Nhlabathi family to lay a formal complaint. “They should lay their complaint at the quality assurance unit,” Hamnca said. “Following that, an investigation into their allegations will be conducted and an outcome provided to them.”