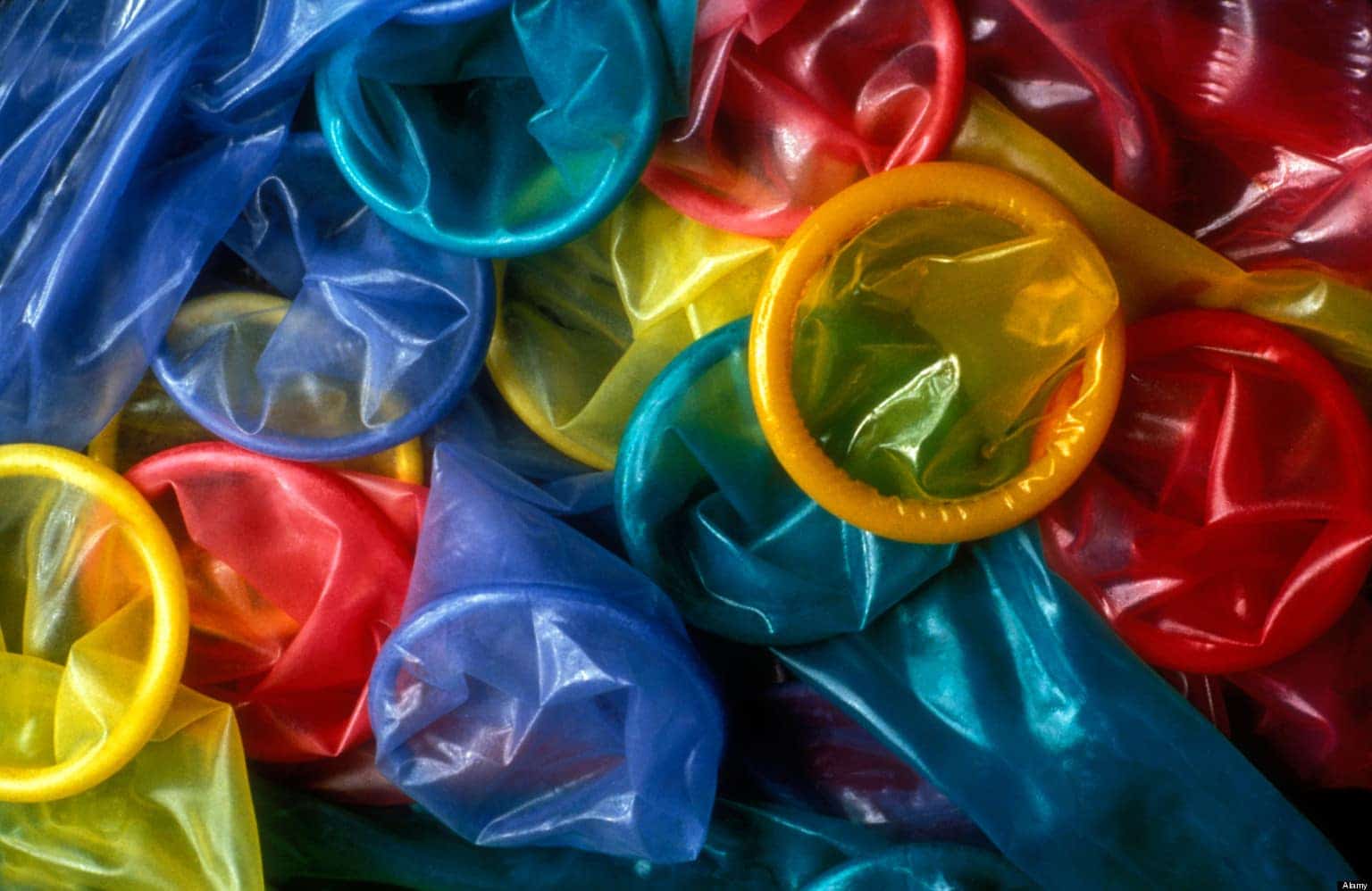 Health workers in the Northern Cape are the latest to report women wearing the female condom’s outer ring as a bangle.

In September 2013, South African and international media reported that senior citizens were rubbing condoms on sore knees and joints after mistakenly believing that the lubricant would relieve arthritis pain.

Despite warnings from the National Department of Health that the belief was incorrect, community health workers in the Northern Cape’s John Taolo Gaetsewe District say older patients continue to believe the myth.

As the Department of Health and local mines partner to increase condom distribution in the district, community health workers also say that women continue to wear the outer rings of pricey female condoms as bangles.

Society for Family Health condom distributor Fortune Matsibola said such actions and myths should be corrected and reported immediately. He also slammed local businesses that continue to sell the Choice Condoms provided free by government.

The district currently distributes only about six condoms for every man over the age of 15 years, according to the latest District Health Barometer. The publication also notes that the district has the lowest condom distribution rate of the province at almost four times lower than the national average.

The district is working to distribute condoms – alongside information on HIV – in taverns and shebeens. Sector Leader of Tswatelelo Gays and Lesbians Movement Tshegofatso Mmusi added that female condoms, which are popular among some men who have sex with men, must be part of these kinds of distributions and should be readily available at clinics.