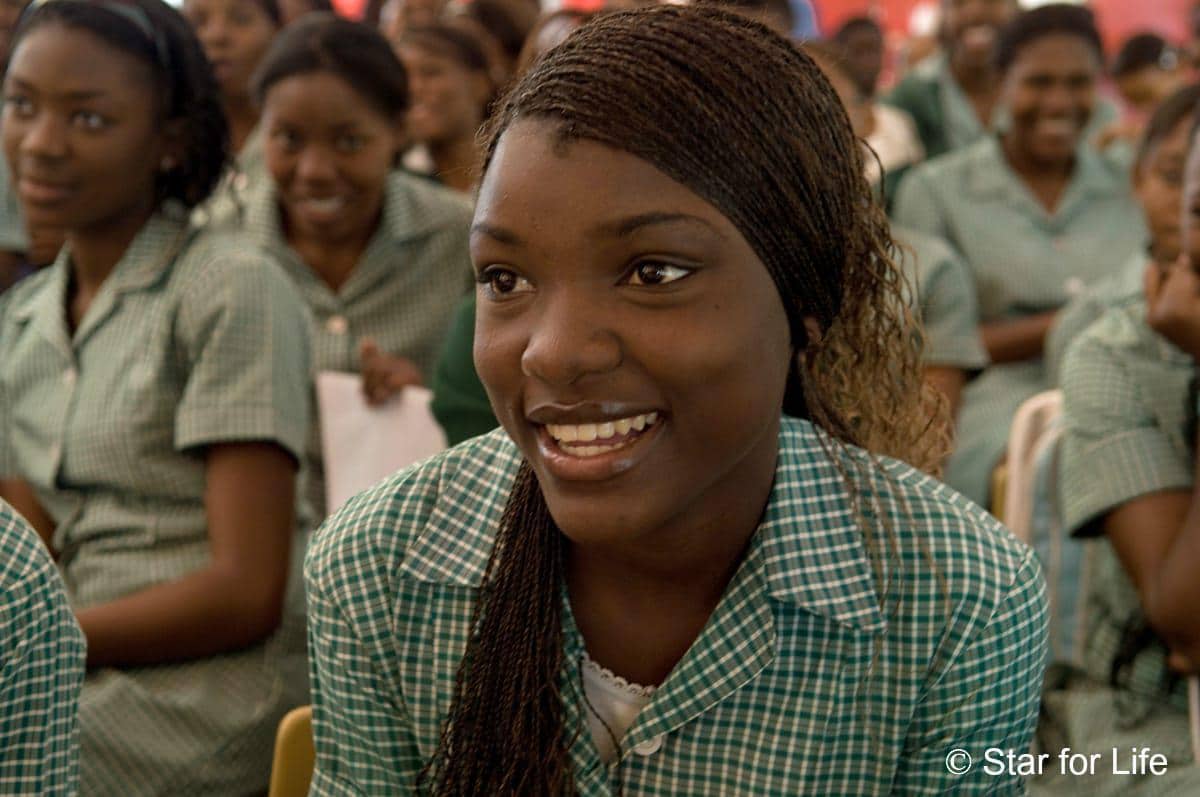 While the Department of Health gears up for the next phase of its vaccine campaign to prevent cervical cancer in young girls, older South African women are left with an ineffective screening programme to prevent the killer cancer. 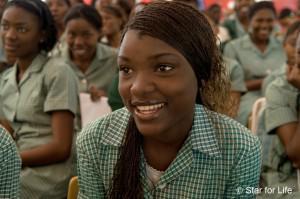 While girls gear up for the second round of national HPV vaccinations, older women are left with scarce access to cervical cancer screening.

In October grade 4 girls will line up for their second vaccination against the Human Papillomavirus (HPV) that will protect them from developing cervical cancer later in life.

About 350 000 grade 4 girls 9 years and older received the first injection of this two-dose vaccine in March and April this year.

“We have enough units [of the vaccine] available and are confident that this second round of vaccinations will roll out as planned,” says Joe Maila, spokesperson for the national Department of Health.

According to Maila, girls that were excluded from the first vaccination due to age or grade will be included in this round.

September marks Cervical Cancer Awareness Month. Current statistics show that cervical cancer kills more South African women than any other type of cancer, and one in every 30 women in the country will develop the disease in her lifetime.

Many women entitled to just three screenings in a lifetime

South Africa has been praised for being the first African country to roll out the HPV vaccine without international aid. Although this ambitious undertaking will drastically reduce South Africa’s rate of cervical cancer in the future, tens of thousands of women will still die from the disease before the effects of the vaccine start to show.

But the HPV vaccine campaign will never reach about 21 million South African women who are either too old to receive the vaccine or have already left school. Many of these women will also not be able to access the R1500 vaccine via the private sector, which only recommends the dual-dose vaccine for women 26 years old and younger.

Unvaccinated women will have to rely on regular cervical screening, or Pap smears, to detect HPV infection or other abnormalities.

Ideally women should be screened every 3 to 5 years, says Lynette Denny, professor of Obstetrics and Gynaecology at the University of Cape Town. In the public health sector, HIV negative women only get three free Pap smears starting at the age of 30, while HIV positive women are allowed more screenings because they are at higher risk.

Theoretically this policy would lead to about a two-third reduction in cervical cancer, if 100 percent of women were screened and all irregularities successfully treated.

“But just screening all South African women once would be an achievement,” Denny tells Health-e News. “The current coverage of HIV negative women is very low, and many women with abnormal Pap smears either don’t get their results, or don’t go for treatment.”

Although the Department of Health is relooking its cervical cancer prevention policy, Maila says their focus is currently on the roll out of the vaccine for girls.