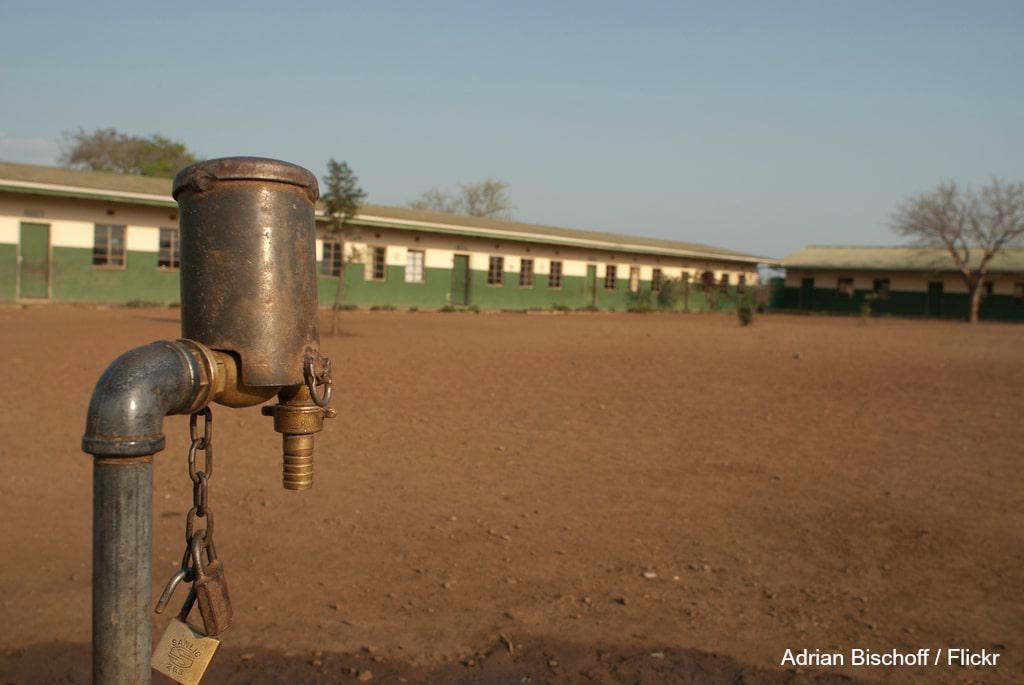 Gauteng MEC for Education Panyaza Lesufi recently met with protestors who recently took to the streets to protest poor sanitation in almost 600 schools. 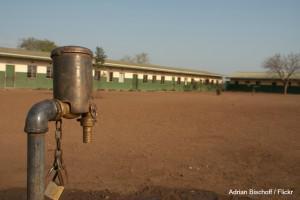 As part of the 13 September Equal Education (EE) event, protesters including school learners, unionists and Treatment Action Campaign members marched to the Gauteng Department of Education to deliver a memorandum requesting that Gauteng school sanitation be improved.

“The MEC installed prefabricated toilets last year,” said Tracey Malawana, who works as part of EE’s community leadership programme. “Up until now those toilets are not yet opened (and) we need to know when they are going to be opened.”

According to Malawana, Lesufi has managed to fix about 400 of the 580 school toilets that the department identified as in need of sanitation repairs during Lesufi’s July budget speech. EE has requested that Lesufi provide the organisation with a plan to fix sanitation in Gauteng schools.

“In my school, everything is good but I am here to support other schools that are affected by this issue,” Poncana told OurHealth.

“We are here is to remind MEC for Education Mr Panyaza Lesufi to fulfil his promises,” she told OurHealth. “He promised to fix all school toilets and open prefabricated (mobile) toilets.

“Government must stop spending more money on nuclear (power plants), and rather focus on health and education,” Xezwi told OurHealth.