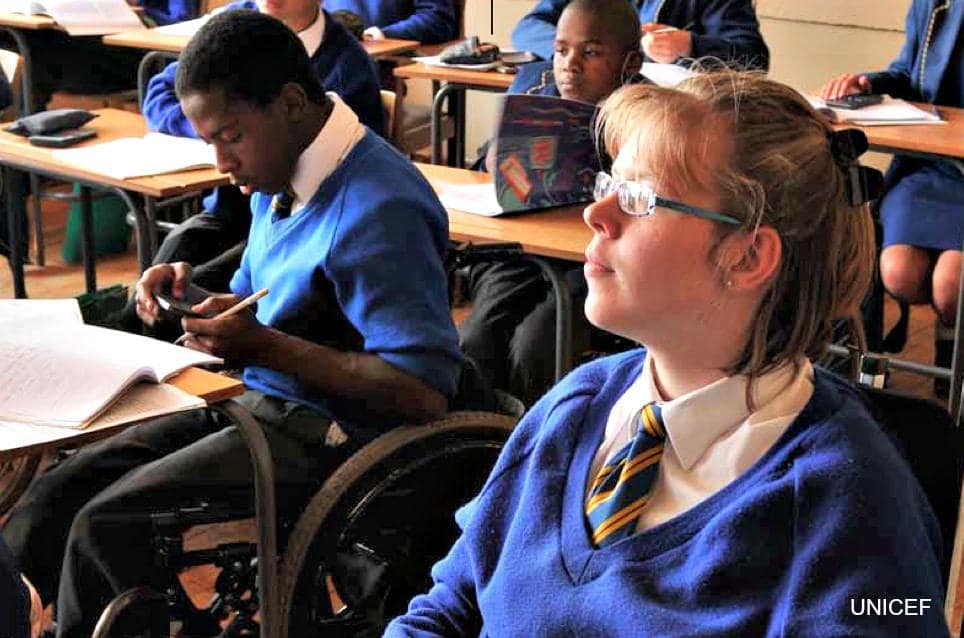 Nokuthula Mthinsilane, 7, was born unable to speak. Now, her parents are battling to get her into school and the education she deserves. 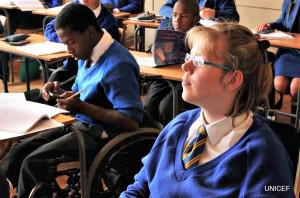 Nokuthula’s parents, Jonathan Dlamini and Sylvia Mthinsilane said they first noticed their daughter could not speak at the age of 4 years. Audiology reports from Pholosong Hospital in Tsakane township east of Johannesburg show nothing wrong with the little girl’s hearing. Her parents allege that the fact that Nokuthula can hear but not speak is keeping her out of one of the few nearby schools that can cater to her needs.

According to Dlamini, Nokuthula was assessed by the Gauteng Department of Health’s Springs office and was given a referral letter to allow Nokuthula to enrol in Grade 1 at the Ekurhuleni School For The Deaf. However, the family alleges the school turned them away.

“The principal told us that he won’t take my daughter because her disability is not deafness and she is only speech impaired,” Dlamini told OurHealth.

However, Ekurhuleni School For The Deaf Principal Derrick Peete said that the school denied Nokuthula admission because her application lacked an audiology report and an admission letter from the Department of Education.

“There are a lot of children that can hear but can’t speak, those are not our candidates,” said Peete, who said he would need a letter from the department instructing him to admit Nokuthula before she could be enrolled. “Our primary disability is deafness.”

Sylvia says she is hurt that her child cannot access her constitutional right to education.

“I just want my child to access education like every other child in the country,” Sylvia added.

According to Gauteng Department of Education Head of Communications Phumla Sekhonyane, the department has intervened in the matter.

“We have already contacted the parent of the learner and the Gauteng east district to obtain medical reports of the child,” Sekhonyane said. “The department will set up a meeting with the child to do an assessment of the child’s educational needs.”

“The results of this assessment will guide the department in deciding on which school would be most appropriate for the child’s educational needs for the 2015 academic year,” she added. – Health-e News Service