Home » News Articles » No reason to skip a dose 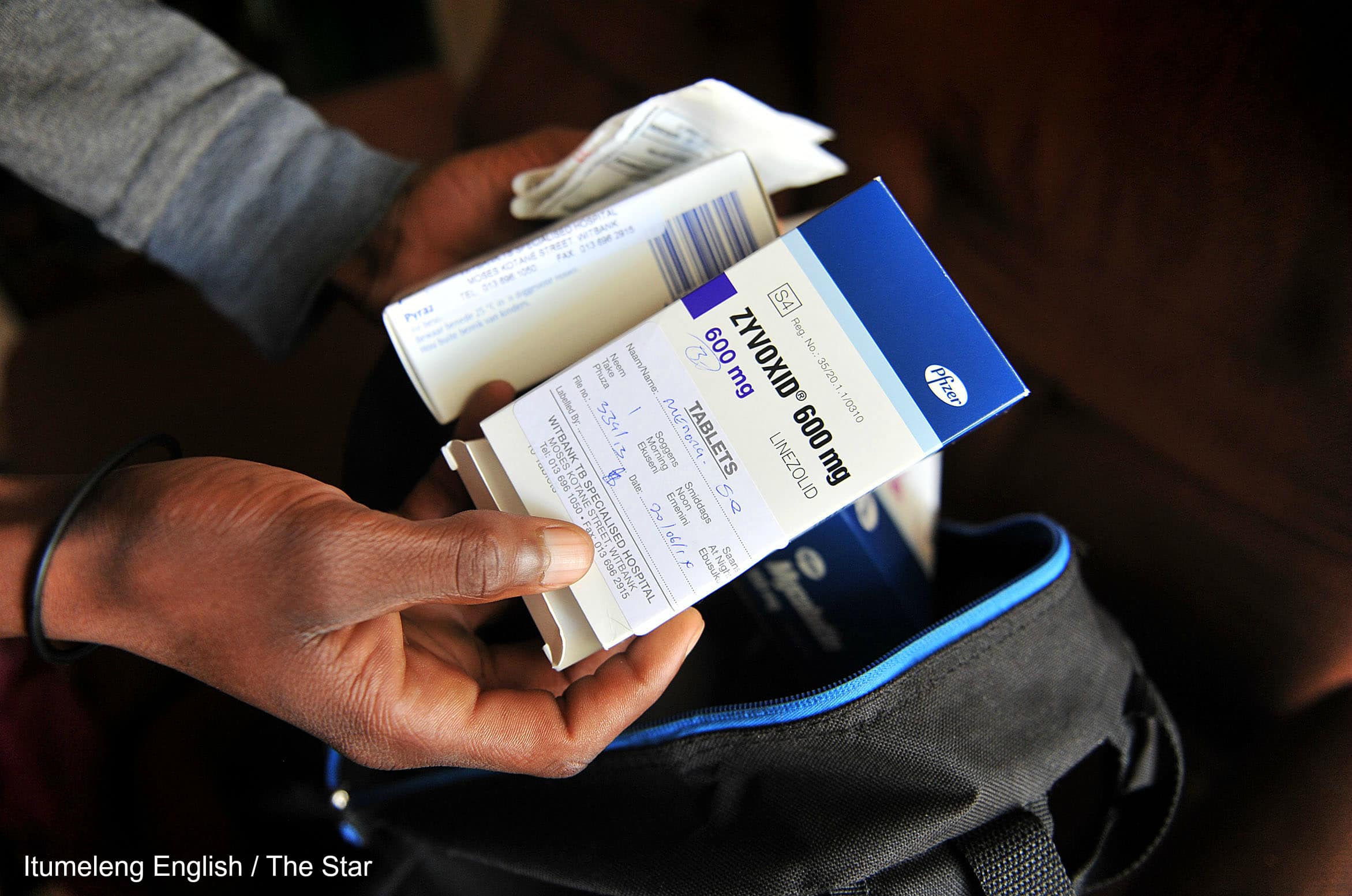 Taking treatment for multidrug-resistant TB can involve handfuls of pills for two years but Dr Khanyi Tshabalala urges patients to try and see treatment through.

No reason to skip a dose 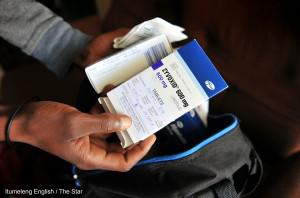 Taking treatment for extensively drug-resistant TB can involve handfuls of pills for two years but Dr Khanyi Tshabalala urges patients to try and see treatment through.

According to the latest statistics in Parliament, about six percent of TB patients default on their daily treatment. Meanwhile, about 40 percent of South African antiretroviral (ARVs) patients cannot be traced three years after starting treatment, according to a recent joint review of the country’s HIV and TB programmes.

Community health workers from Douglas, Northern Cape about 100 km outside of Kimberley recently gave OurHealth the top reasons their patients cited for skipping daily doses of HIV and TB treatment.

OurHealth asked Dr Khanyi Tshabalala from the Johannesburg-based Anova Health Institute, which specialises in HIV and TB, to respond and set the record straight.

Reason: The Department of Health does not know my immune system, how can they tell me what treatment to take?

Dr Tshabalala says: “Nurses and doctors working at the clinic will do blood tests on all HIV-positive patients. They test for what we call “CD4 cells,” which are the body’s immune cells. These cells are like soldiers who fight infections. These soldiers, or immune cells, are reduced in HIV and that tells us that the immune system is weak.

“HIV and TB treatment has been scientifically proven to work. This means that the drugs you have been prescribed have been tested in thousands of volunteers over many years as part of randomised controlled clinical trials. After they pass these tests, these medicines must also meet government standards. In South Africa, the drug regulator the Medicines Control Council has approved all the drugs you have been prescribed for use in the country.

“Currently, antiretrovirals (ARVs) are the only treatment known to be effective in controlling HIV. If used properly, ARVs can dramatically increase your lifespan. Meanwhile, taking TB treatment daily can not only cure you and protect others from contracting it from you but it can also make sure you don’t develop worse forms of TB.”

Reason: I feel nurses deliberately treat me poorly because of my disease. I’d rather stop going to the clinic than continue to suffer abuse I can do nothing about.[quote float=”left”]“TB treatment should not be taken with alcohol or other drugs as the combination can be damaging for the liver”

Reason: I don’t feel sick and don’t see why should I keep taking treatment?

Dr Tshabalala says: “Even when HIV patients do not feel sick, it is important for them to continue their treatment to prevent them from being sick. The treatment is taken in order to control the virus and protect the immune system so that patients can feel well. Treatment should be taken for life and never stopped. If HIV treatment is stopped, the virus will increase again and the immune system will suffer, which will lead to illnesses such as TB.

“TB patients are likely to feel better before they are fully cured. TB patients should continue to take their treatment until their nurse or doctor tells them to stop to prevent infecting others or developing worse forms of the disease.”

Reason: The pills for HIV and TB treatment are too big and bitter to swallow.

Dr Tshabalala says: “Over the years, there has been an effort to make treatment options easier for patients. Most HIV patients are now on one pill, which is a combination of three ARVs in one. This one pill is taken once a day at night only. This makes it easier for patients to stay on their treatment. There is a lot of work to make sure that even if patients do not qualify for the one pill, they are put onto a choice of drugs that need to be taken once daily.

“With regards to TB treatment, it is a course of six months only. Unlike HIV, TB can be cured if the course of treatment is completed as prescribed. Treatment for drug-resistant forms of TB can take much longer and have very difficult side effects but it’s important to always finish your course.”

Reason: If I am taking TB treatment, why do I have to stop using drugs, smoking or drinking?

Dr Tshabalala says: “TB treatment should not be taken with alcohol or other drugs as the combination can be damaging for the liver. We encourage our patients to maintain a healthy diet and lifestyle in order to help with speedy recovery, and maintain a healthy body and mind.” – Health-e News Service.