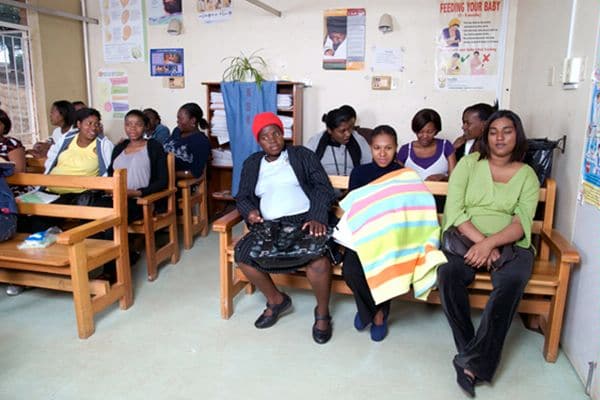 More than a month after OurHealth first reported on long wait times at Tshwane District Hospital, patients allege that the problem persists. 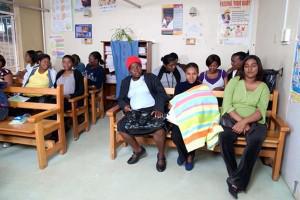 In September, two OurHealth journalists in Limpopo and Gauteng spent a day waiting in their local clinic’s queue. One waited at least two hours and the other waited about five hours until getting to the front of the line. (File photo)

In October, OurHealth reported on the case of Nkhumeleni Mudau, who alleged that his mother, Lisbeth Mudau, waited seven hours for a bed at the hospital. Nurses denied the allegations.

“I complained to the nurses who then referred me to the (office of the) hospital’s (nursing) manager, where I spoke to her personal assistance,” said Nkhumeleni, who added that the personal assistant wasted no time in calling the doctor assigned to Lisbeth’s case.

He claims that when the doctor arrived, the physician – who was not wearing a name tag – was dismissive about Nkhumeleni’s claims and said that if he wanted to solve problems, he should vote for a different government.

“I felt that the statement was too disturbing, but I just left him because I was more concerned about my mother’s health, ” Nkhumeleni told OurHealth.

Bellinda Mahlangu said she has experienced similar delays at the hospital after her brother developed meningitis.

“We waited at casualty from Monday at about 4pm and slept on the bench until Tuesday,” she said. “We were both hungry and tired of waiting for the doctor to see my brother.”

OurHealth contacted the hospital’s matron in charge who said the hospital is currently trying to address long wait times. Speaking on condition of anonymity, the matron added it was hospital policy that all staff wear name badges while on duty but that without knowing the name of Lisbeth’s doctor, she would be unable to take the complaint further.