Home » News Articles » You’re never too young for a stroke 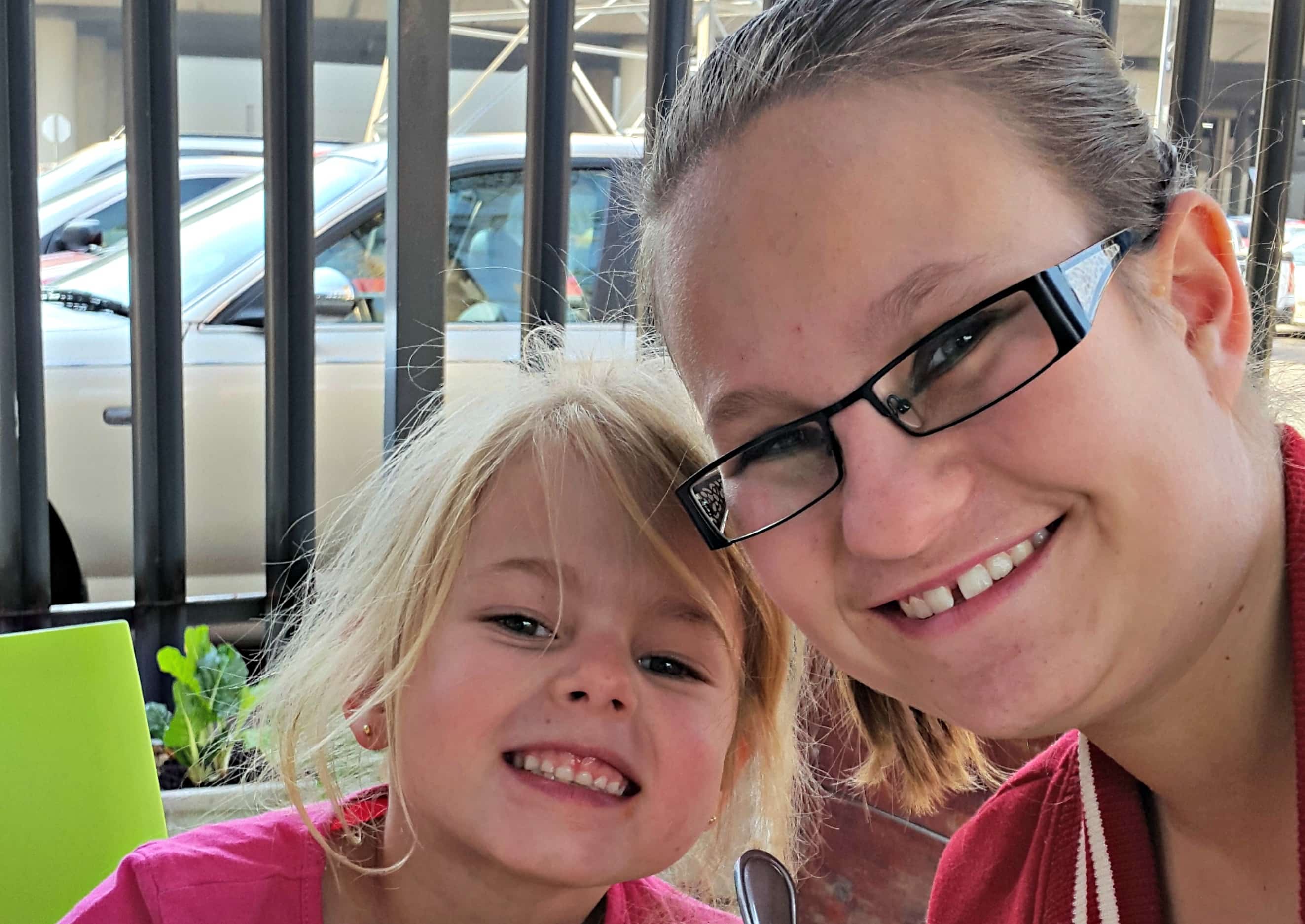 Cassy de Agrella (right) has suffered two strokes in her life, the first when she was just 15 years old

More people in their 20s and 30s are suffering strokes, which can affect even children and babies, warns the Heart and Stroke Foundation (HSF).

You’re never too young for a stroke 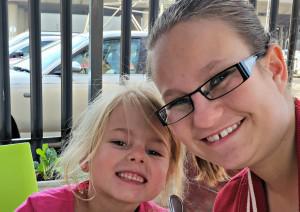 Cassy de Agrella (right) has suffered two strokes in her life, the first when she was just 15 years old. Photo courtesy of Dean de Agrella

More people in their 20s and 30s are suffering strokes, which can affect even children and babies, warns the Heart and Stroke Foundation (HSF).

Dean de Agrella can attest to this. This Germiston dad did not know that his 15-year-old daughter Cassy was suffering a stroke when she began to be spacey and unresponsive last September. After rushing her to hospital, Dean was told Cassy had experienced a serious stroke.

“I couldn’t believe it, I knew older people have strokes, but I never thought it could happen in children,” he says.

During a stroke, blood vessels in the brain becomes blocked or bursts, cutting off oxygen and blood to an area of the brain. Strokes can cause permanent damage and can be fatal.

Today is World Stroke Day. While people older than 65 years are at higher risk of stroke, strokes can happen at any age, including teenagers, children, and even newborn babies.

Strokes affecting younger patients[quote float=”left”]”I couldn’t believe it, I knew older people have strokes, but I never thought it could happen in children”

HSF CEO Dr Vash Mungal-Singh warns that more people in their 20s and 30s are getting strokes fuelled by unhealthy lifestyles characterised by with poor diet, tobacco use and alcohol use, and low levels of physical activity.

Almost 400 South Africans between the ages of 15 and 24 years died from strokes in 2000, the latest date for which this type of data is available. About 600 South Africans in their early 20s and 30s died of stroke that same year.

Dean’s rush to get Cassy to hospital probably saved her life, but the the stroke left her unable to walk or talk. She spent two months recovering in hospital, even celebrating her 16th birthday there.

If a stroke occurs and blood cannot flow to the region in the brain that controls a particular body function, that body part will not work properly. Paralysis in one or both sides of the face is the most well known effect of a stroke but strokes can also cause vision, speech, language and memory problems.

Cassy’s condition had slowly improved after months of rehabilitation therapy before she suffered another stroke in June.

“Even though this time we knew what was going on, it was still a tremendous shock,” Dean says. “We had thought that we were through the worst, and there was finally light at the end of the tunnel.”

“It felt like that light was quickly extinguished in those few minutes,” he told Health-e News.

The second stroke was not as severe as the first one, but it put her back considerably and she had to start again with rehabilitation. The De Agrellas have been fortunate that part of her care and treatment has been sponsored.

Charlene Murray’s personality was affected when she developed bipolar disorder after suffering a stroke at the age of 32.

“I get very depressed,” says this Alberton single from. “It doesn’t just affect me, it also impacts on my daughter. There have been times when she’s said ‘I just want my old mommy back’,” admits Charlene, who takes an array of medication, including antidepressants to keep her condition in check.

Although the stroke affected her memory, she still remembers the day it happened.

“When the paramedic told me he thought I was having a stroke I told him it was ludicrous, “ says Murray, who adds that she thought that strokes only happened to people in their 70s or 80s. “It only dawned on me when I woke up three days later and I was paralysed on the one side.”

She admits that at first she was angry that something like this had to happen to her in the prime of her life.

She underwent rehabilitation and regained a lot of function in the left side of her body, but eight years after her stroke a lot of the cognitive problems persist.

“For a stroke survivor, there is never an end to the healing process and it is something you work hard at every day,” she says, still working through the challenges eight year after the event. – Health-e News Service.