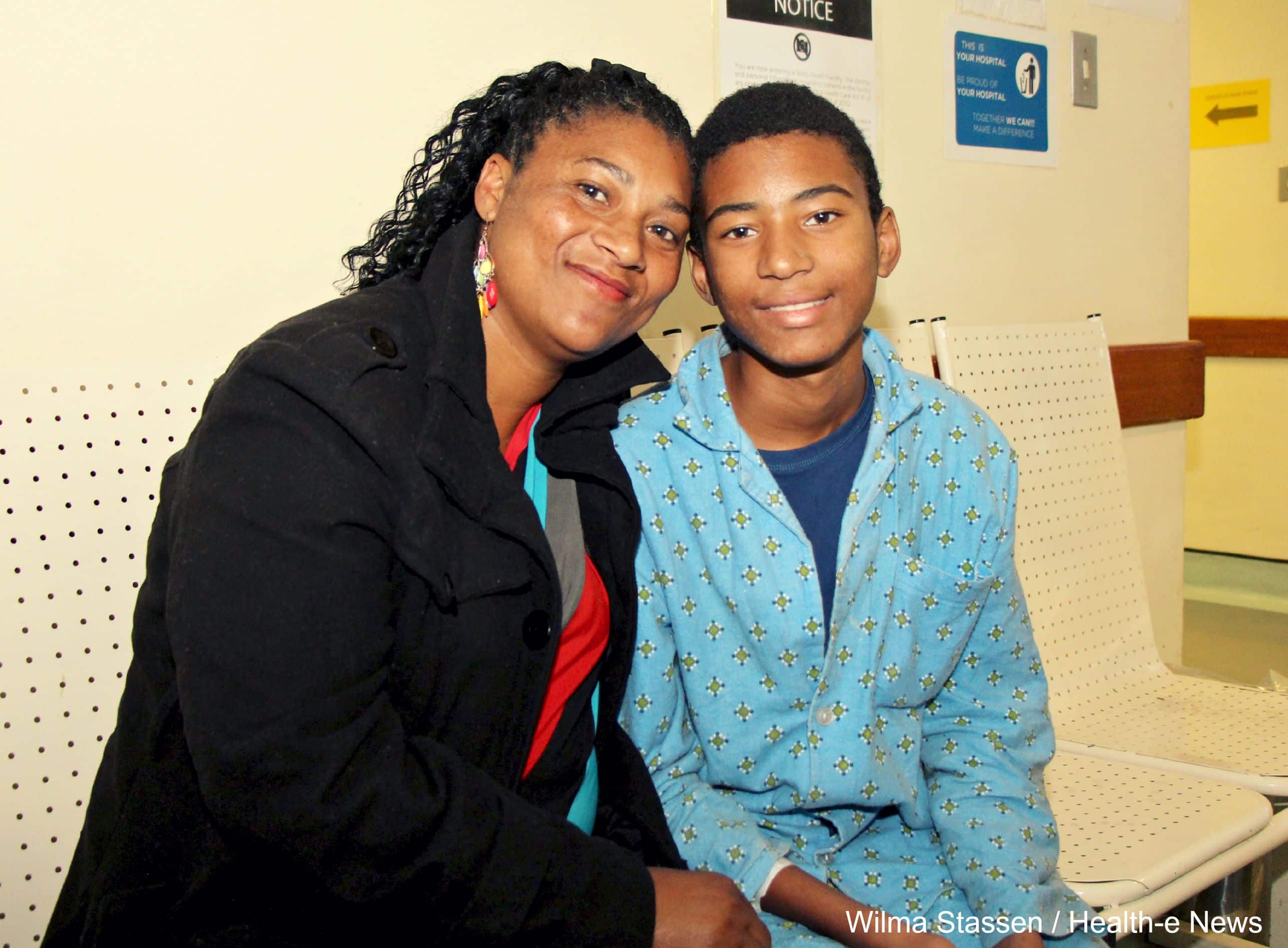 Rheumatic heart disease week is marked from 4 to 10 August. Read about one boy’s battle with this disease. 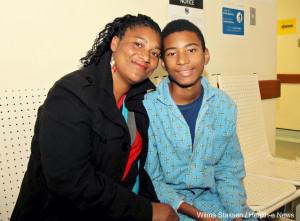 At first Ebenice Douries wasn’t too worried when her son, Megael Galant, complained of a sore throat. The active 15-year-old hardly ever gets sick, explained the Franschhoek mom.

But when he arrived home from school the next day with the help of a friend, hardly able to walk, Ebenice was alarmed. The pain in his legs quickly spread to his arms and neck, his legs swelled up and his joints stiffened, and by the next day he couldn’t even stand up unassisted.

“It’s heart breaking to see your child in so much pain,” Douries recalled.

Megael’s condition deteriorated and he was taken to hospital by ambulance. He was diagnosed with rheumatic fever and put on medication, but showed little improvement. Eventually a heart sonar revealed that the rheumatic fever had damaged one of his heart valves.

Megael is currently in Tygerberg Hospital awaiting surgery to repair his heart. “He was always such a healthy child and I never thought he could have heart disease. He really loves playing soccer and wrestling and I believe he will come through this and just be a normal boy again,” said Douries.

The symptoms of rheumatic fever are not always as severe as in Megael’s case and most people mistake it for a common flu.

Rheumatic fever can affect children from the age of six up to early adulthood (18 to 21 years) and in most people it presents as nothing more than a fever and stiff joints.

“Many of the symptoms are similar to that of the flu and more than 95 percent of people never realise they have rheumatic fever,” says Dr Philip Herbst, a cardiologist with Stellenbosch University and Tygerberg Hospital.

A common throat infection, called streptococcal infection, causes rheumatic fever in people genetically predisposed to it. In this group – which makes up around five percent of a population – the antibodies released by the body to fight the streptococcal infection, also attack a person’s heart, often damaging the heart’s mitral valve – either by narrowing of the valve (mitral stenosis) or causing leakage (mitral incompetence).

Rheumatic fever is an acute infection, while rheumatic heart disease (RHD) is a chronic condition resulting from the valve damage caused by rheumatic fever.

Rheumatic fever is not infectious, but streptococcal throat infection that causes it, is transmitted through the air

International health bodies estimate that about a million children in sub-Saharan Africa could be affected by RHD, and in South Africa, although there are no formal statistics available, it is believed that as many as 30 children per 1000 may be affected in certain areas.

Rheumatic fever is not actually infectious, but streptococcal throat infection – which develops into rheumatic fever in susceptible individuals – is transmitted through the air or contact with an infected person. The more bouts of rheumatic fever a child experiences, the higher the risk that the child will develop RHD.

“In Africa, complications from RHD develop at a much younger age than in the developed world, and we suspect it is because people suffer more bouts of rheumatic fever. That is why we have to identify the children who have had it before and give them prophylactic treatment to prevent them from getting it again,” says Herbst. – Health-e News.