Home » Sex after “the snip” 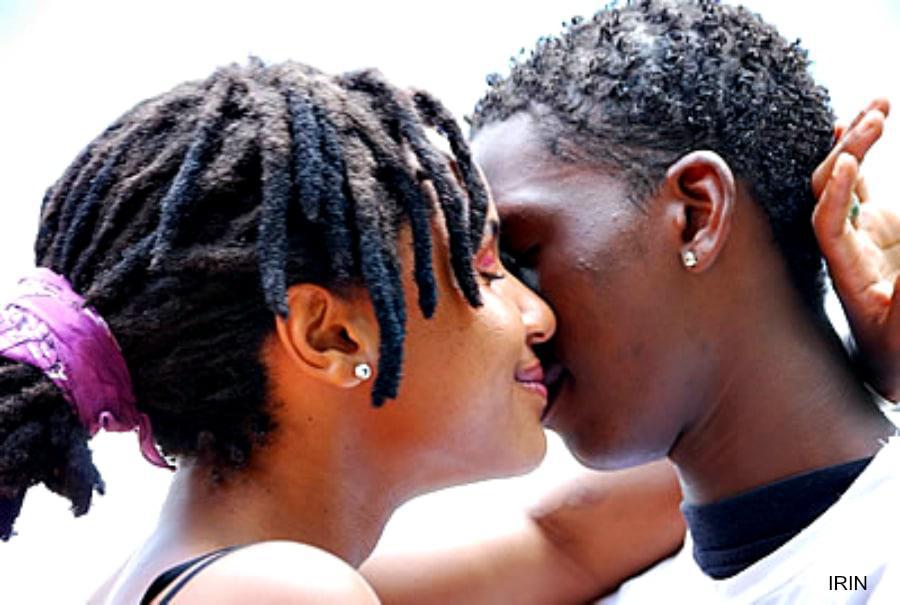 One couple talks to Health-e News about sex after “the snip” of medical male circumcision. 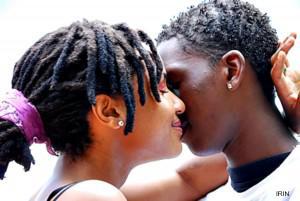 “There is a huge difference, he takes longer to reach orgasm,” says Soweto’s Khosi Masina of sex with her medically circumcised boyfriend (file photo).

Khosi Masina from Jabulani, Soweto started dating her boyfriend, Gladwin May, shortly after he was medically circumcised in October 2013. Although Khosi did not divulge whether this was her first sexual encounter with a circumcised man, she said she has noticed a difference in the bedroom.

“There is a huge difference, he takes longer to reach orgasm,” Khosi told Health-e News. “I’m enjoying him.”

“We always use condoms,” says Khosi, who adds that condoms can also protect against sexually transmitted infections (STIs). “Since we have been together, I have never been infected with an STI or something like that – I feel really protected with him.”

“The sex is so pleasurable,” she adds.

Gladwin’s happy he chose to be medically circumcised and often encourages his friends to go for the quick procedure.

“I am not only protecting myself from HIV and STIs, but I am protecting my partner as well,” Gladwin says. “Even the sex is much better.” – Health-e News Service.