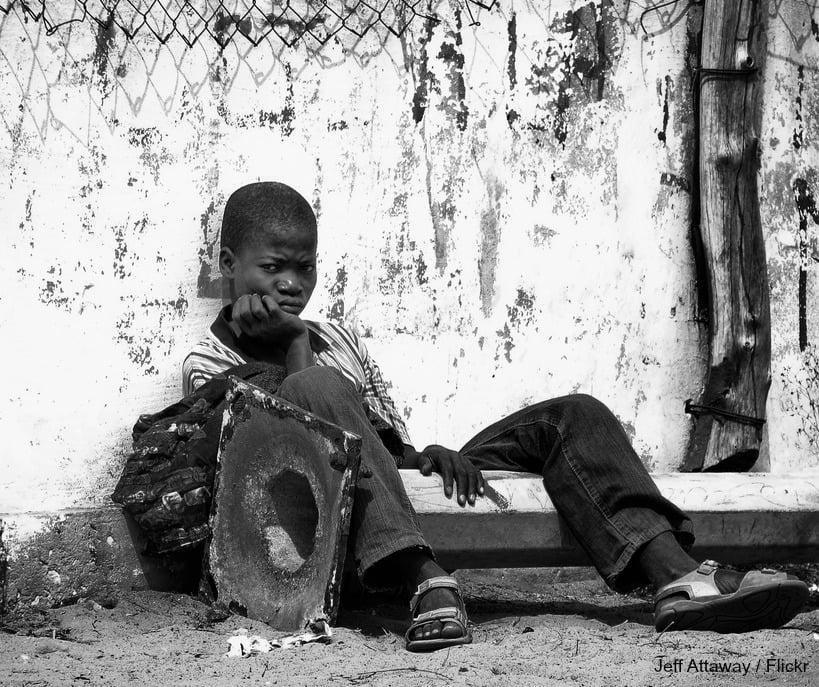 A 2005 survey found that there were about 3,000 street children in Gauteng alone

Thandi* Maringa had returned home after three years of living on the streets. Although she was safely home, she could not outrun the consequences of life on the street that her family says ultimately killed her.

Life on the street comes home 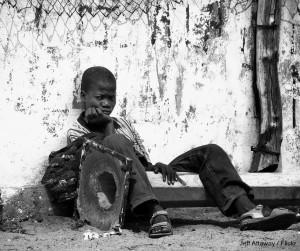 A 2005 survey found that there were about 3,000 street children in Gauteng alone

In October, OurHealth reported on Thandi’s joyful homecoming, which was three years in the making. At just 17 years old, Thandi ran away from home – and her new baby – in 2010.

In the coming years, the family would receive periodic phone calls from the teen, who never said who she was staying with or how she was supporting herself.

This year, Thandi came home and the family was hopeful she would live a normal life.

“I think she will learn to live a normal life after all because she said she will never go to Hillbrow or Sunnyside again,” Emily told OurHealth in October shortly after Thandi was diagnosed with HIV.

Now, her grandmother Sophy blames the people who introduced Thandi granddaughter to drinking and drugs for her death.

Thandi was also diagnosed with tuberculosis. Recently, home-based care workers from the Refentse Day Care Centre took Thandi to Jubilee Hospital when they noticed her stomach was swollen.[quote float=”left”]”I actually blame the people who taught our little girl to drink…”

Although doctors were able to drain the fluid from Thandi’s stomach, she passed away.

“As a family, we are worried because Thandi’s death at her age isn’t usual in our family,” Emily said. “We thought that she would grow up to be successful, and bury her grandmother and myself – not the other way round.”

Sophy said she is devastated by the loss of her granddaughter.

“I actually blame the people who taught our little girl to drink alcohol and use (the) drugs that made her run away from home and leave us with her little boy,” Sophy told OurHealth.

The 2001 census identified about 2, 200 children as being homeless, largely between the ages of 10 and 17 years. A subsequent report by the Office of the Presidency and UNICEF argued that this largely underestimated the amount of homeless youth and the most recent 2005 Gauteng census of street children recorded about 3,000 such youths. – Health-e News.