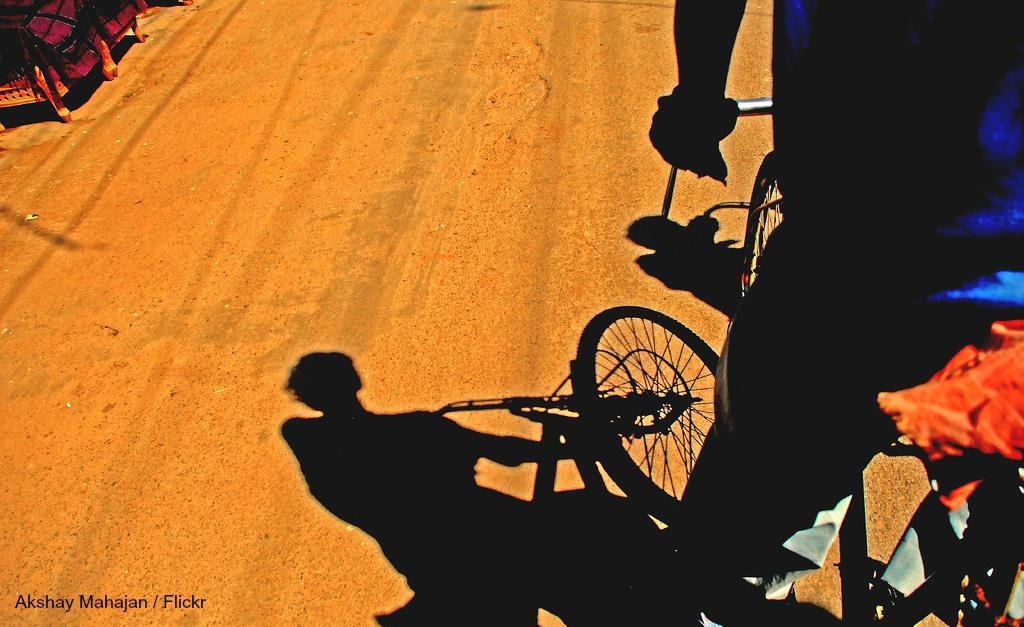 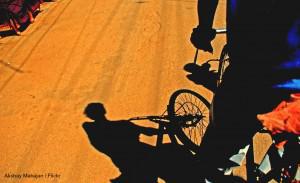 From Soshanguve outside Pretoria, Dira began having what he thought was a small growth under his belly button in 1998.

A doctor in the Pretoria suburb of Rosslyn eventually diagnosed Dira with a hernia, a condition in which the abdominal lining or part of the intestine protrudes through the abdominal muscles.

The condition can be painful, especially when coughing, bending over or lifting a heavy object. If the condition does not improve, surgery can be needed to repair it.

Although Dira said that his hernia prevented him from running or doing jobs that involved heavy lifting, the pain was minimal initially. He never thought of going to a hospital for a second opinion even when the hernia grew. It eventually grew so large that the tissue protruding from his stomach hung down and looked as if his genitals were larger than normal. Asking women out became an embarrassing nightmare, he added.

“It was now so huge that everyone can notice it and I felt embarrassed with how my (body) shape looked,” he told OurHealth. “Everyone in my family was embarrassed and ashamed of me, but I was too afraid to go to hospital.”

But fate soon left Dira no choice but to seek medical attention. After a bout of diarrhoea one night, the pain in his stomach recently became so great that neither he nor his family could ignore the problem.[quote float=”left”]”Asking women out became an embarrassing nightmare”

“It was very painful and I couldn’t walk without balancing myself with hands,” he said. “I even cried for help and my nephew assisted by calling an ambulance.”

After being transferred to Dr. George Mukhari Hospital from his local clinic, Dira says doctors wasted no time in giving him injections to manage his pain as they booked him for surgery the next day. In the meantime, they did what they could to manage his condition.

“I now have big trust in our health system and I respect the doctors at Dr George Mukhari Hospital for the good work they did on me,” added Dira, who has now made a full recovery. “Look! Now I have a nice shape and I am proud to dress and walk around with confidence.”

Local nurse Elizabeth Mokoma said that Dira could have avoided pain and embarrassment by seeking treatment earlier. He also urged other people suffering from similar symptoms to get treatment early.