Home » Between cancer and cure: Two kilometres and a salary 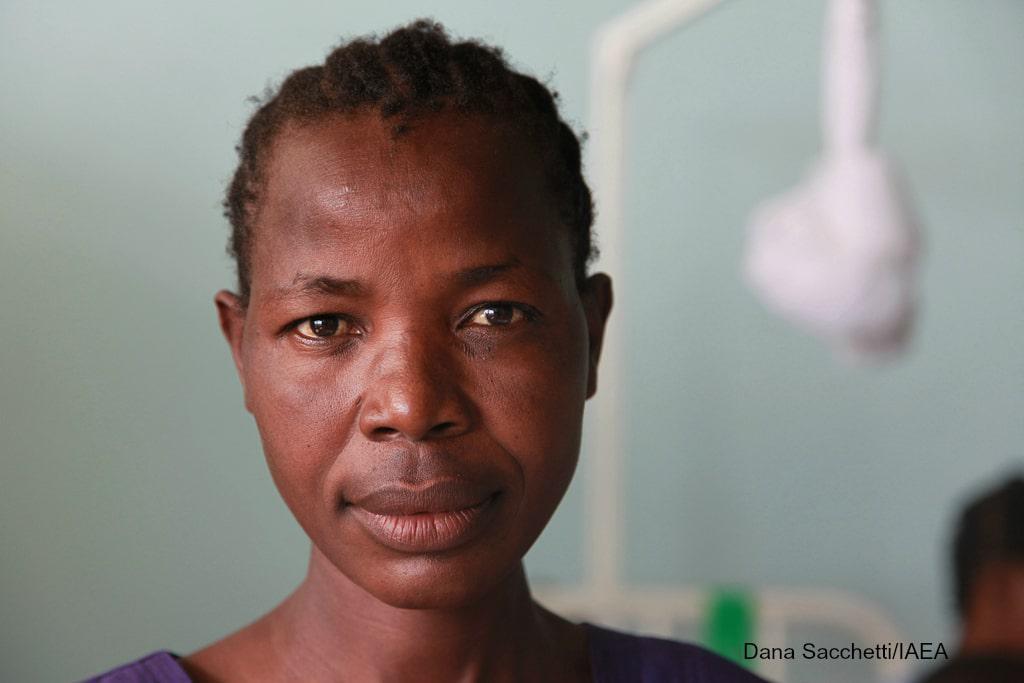 Two breast cancer survivors are separated by less than two kilometres, but the gap in their access to treatment may be much wider.

Between cancer and cure: Two kilometres and a salary 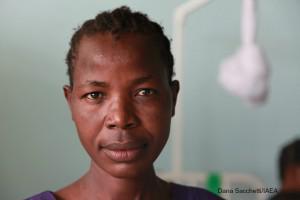 Thandi* is a 32-year-old social worker at a school in Makwassie, North West. After being diagnosed with breast cancer, Thandi recently under went a mastectomy, or operation to remove one of her breasts, to prevent the cancer from spreading.

She is lucky enough to be able to reach Klerksdorp/Tshepong Hospital oncology clinic regularly for check ups.

“Every month, I get a diagnostic mammogram, or x-ray screening, that is used to look for (breast cancer),” she told OurHealth. “I even get my treatment immediately after the mammogram.”

She is able to afford to travel regularly to the hospital for screenings and treatment because she earns a salary.

But being unemployed puts her – and her medication – at the mercy of the system, says Motswaedi who claims that when she reports to the clinic to collect her cancer treatment, she is given only pain medication.[quote float=”right”]”I lost 3.4 kilograms body weight because of the treatment delay”

“I lost 3.4 kilograms body weight because of the treatment delay,” Motswaedi told OurHealth. “When I am not drinking treatment, I experience breast pains and then I rush to the clinic where the nurses give me painkillers.”

Unemployed, Motswaedi added that she cannot afford to travel to Klerksdorp/Tshepong Hospital  to collect medication.

Once cancer patients like Motswaedi are discharged from hospitals and return home, they can sometimes collect their cancer treatments through their local clinics.

But with limited numbers of patients needing specialty cancer drugs, clinics only stock cancer medication once doctors have ordered it for specific patients like Motswaedi.

While Segametsi Mogaetsho staff members say that Motswaedi’s order has been placed, they claim the order arrived late.

OurHealth is currently following up this story.