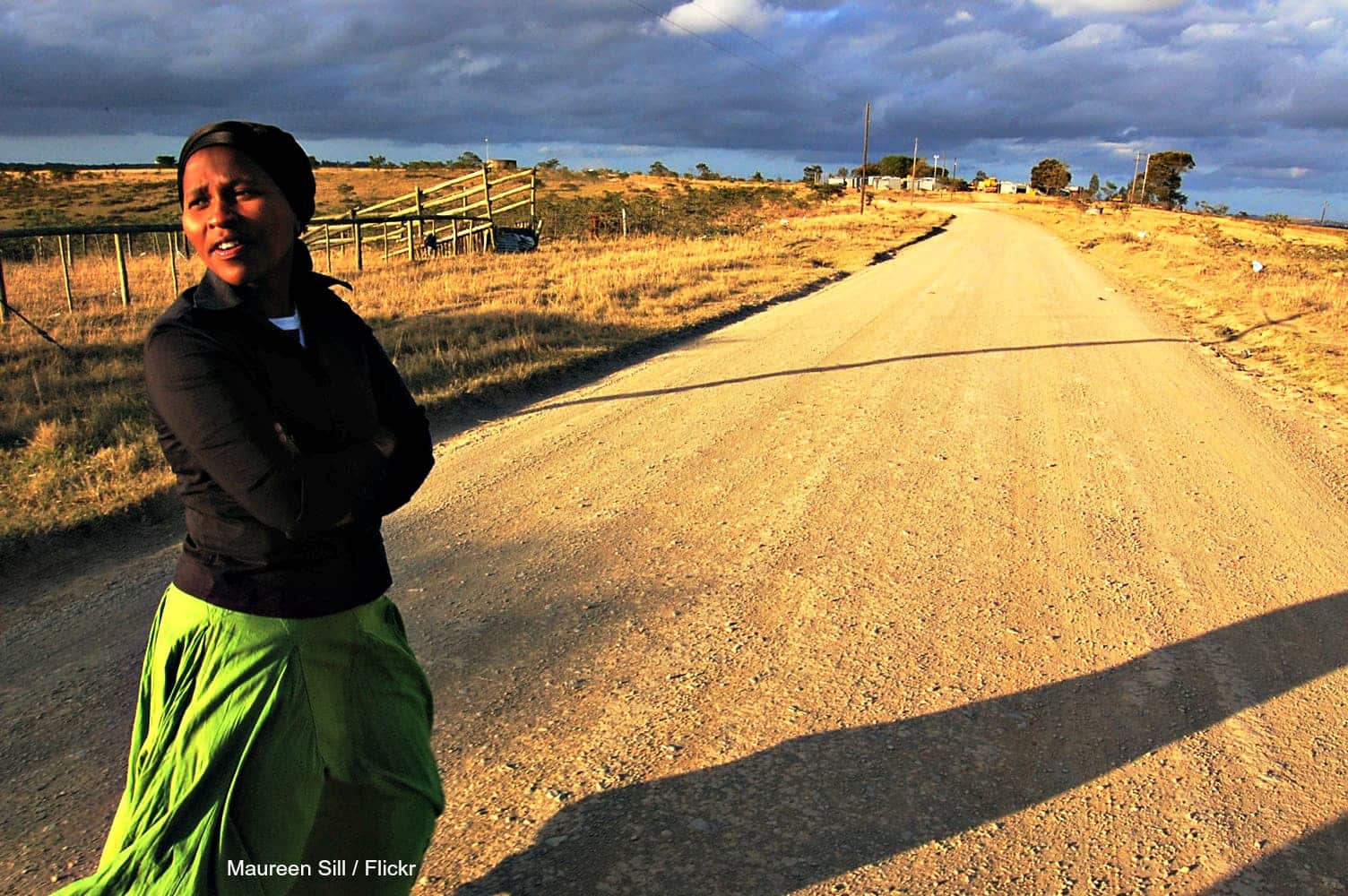 As the country celebrates 16 Days of Activism Against Gender-based Violence, Lusikisiki residents came together to raiser awareness about rape, but argue that safety, and access to justice and care should be priorities 365 days a year. 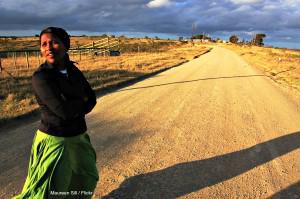 Xurana community members also say they are afraid to walk after dark. At the recent dialogue, they asked that the police regularly patrol the area not just during the 16 Days campaign. (File photo)

When Nolizwi Nyanda from Xhurana village was raped, the first thing she wanted to do was wash, she says. She did not know that by doing so, she could destroy evidence that could help police convict her attacker.

” When I was raped, I did not know that I was not supposed to wash myself,” she tells OurHealth. “I only thought of the insults I would get from the nurses in the hospital is I went there dirty because they always say cleanliness is godly.”

At a recent community dialogue, Nyanda and others heard from South African Police Service members about what to do following a rape. For some, the advice may have come too late.

“The case of my child did not go anywhere because we were told that there was no evidence,” said Zingiswa*. “That did not help us in anyway and it only raised more stigma… (among) the community.”

While survivors in the area complain about a lack of follow-up from investigating officers after reporting rape, local police were able to successfully arrest an alleged child rapist two weeks after the attack.

The Treatment Action Campaign joined community members in protesting bail for the suspect outside the Lusikisiki Magistrate Court. It is believed that the suspect was out on bail relating to a previous rape charge in Gauteng when he raped the child.

Xurana community members also say they are afraid to walk after dark. At the recent dialogue, they asked that the police regularly patrol the area not just during the 16 Days campaign. They also asked for the local clinics to operate 24 hours a day.

“The clinics that are in the communities should be open for 24 hours because people live far from the only hospital (St Elizabeth Hospital),” said Themba Mzamo. “We do not always have money to hire cars at night when something terrible happens”.