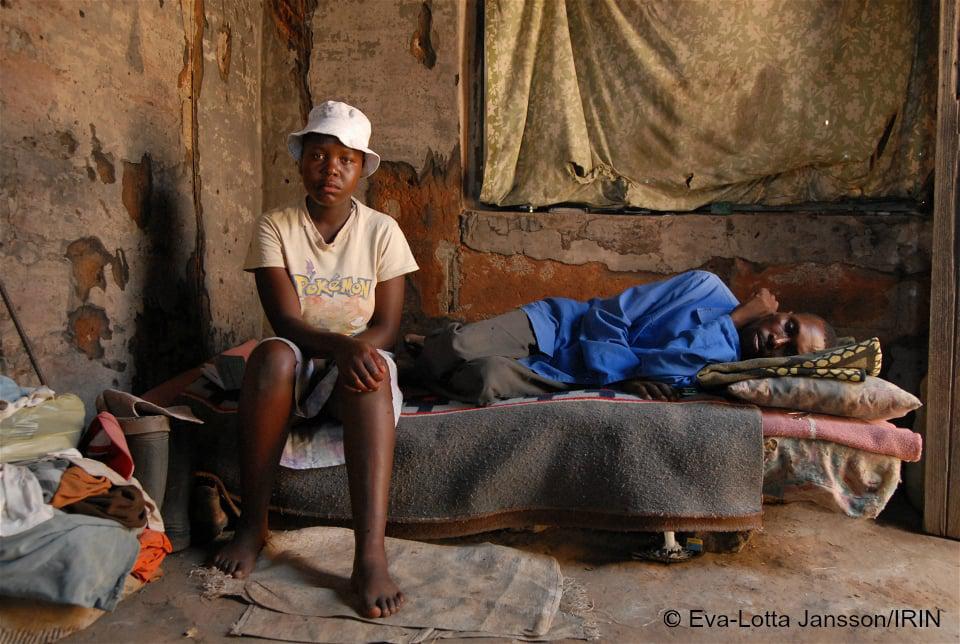 Community members say they have tried for years to get the Department of Social Development to assist a child-headed family in Buhle Park east of Johannesburg. Now, they fear for the family’s safety. 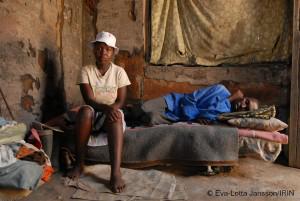 In 2008, Tshepo Lefifi’s world came crashing down after his mother passed away. At the age of 15 years old, Tshepo was left to look after his younger sister and brother, who also has a developmental disorder. Now, 21-year-old Tshepo struggles to take care of his siblings and pay rent for their one-room shack with only his brother and sister’s grants.

Lydia Chaba runs a community-based organisation in the area and says she has been trying for years to get the family help by taking their case to the Department of Health and Social Development but says noting has happened.

“We are actually more concern about the 11-year-old girl (because) she shouldn’t be sharing one bed with the two older boys,” Chaba told OurHealth. “We have tried to get them help but every time, there’s some obstacle and we don’t know why.”

Chaba’s concern is shared by neighbours who say the children often go to bed hungry. Meanwhile, Tshepo says his dreams of studying further are out of reach.

“I really want to go and study teaching at university, but my problem is that who is going to take care of my two siblings because we have no one here,” he told OurHealth.

Ekurhuleni Health and Social Development social worker Busisiwe Nkosi confirmed that the department had been alerted to the family’s predicament in 2013 but said that there were obstacles in assisting the family.

“ We have received this case before,” Nkosi told OurHealth. “This case is very difficult, but I promise we will look in to it again and see what we can do.”

OurHealth will be following up on the case.