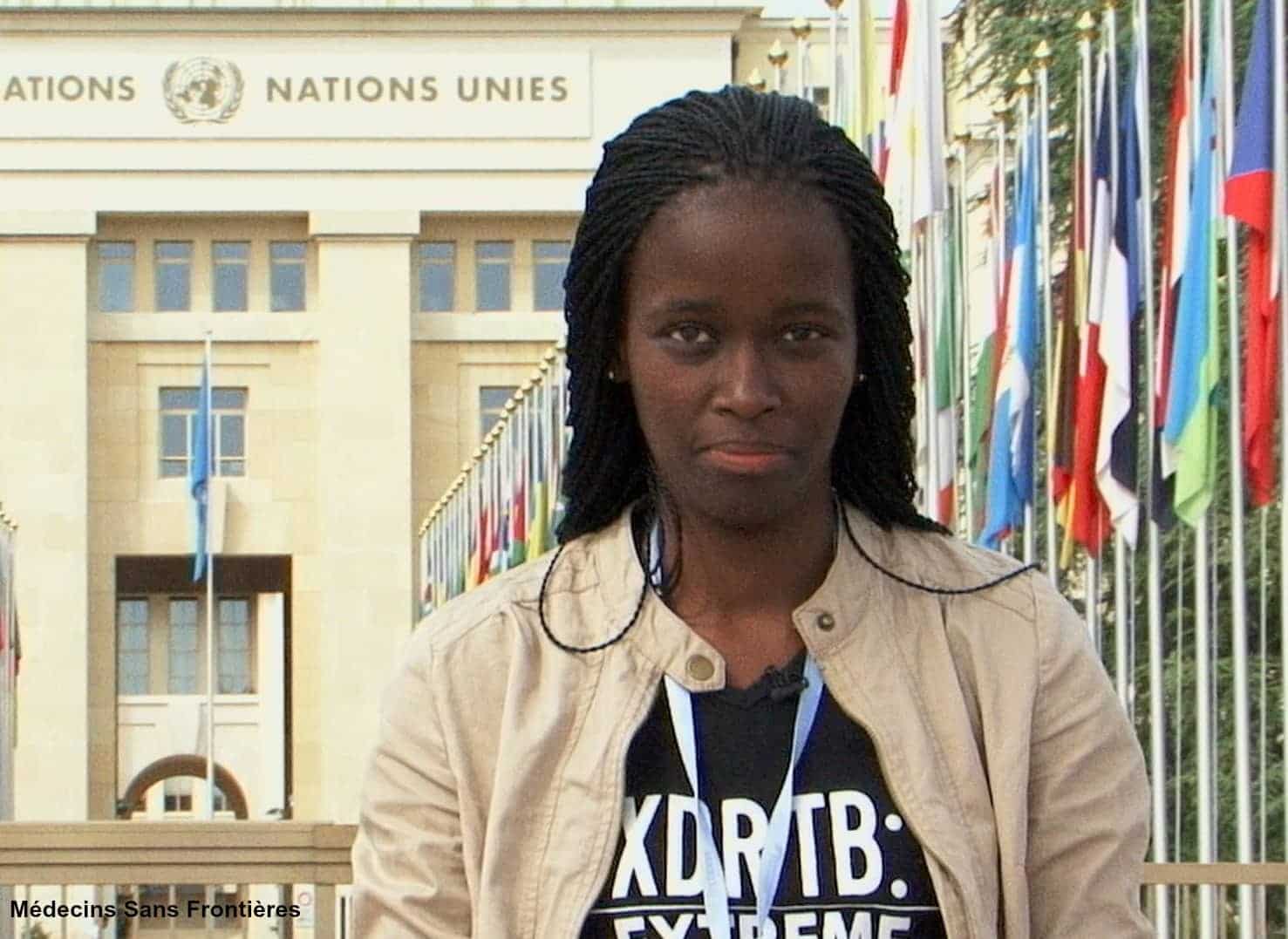 Drug-resistant tuberculosis (DR-TB) robbed 24-year-old Phumeza Tisile of her hearing. Now, she is fighting to get it back through a national fundraising campaign, but time is running out. 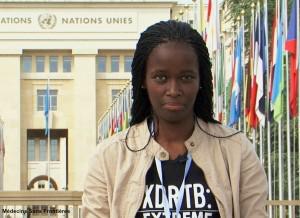 Tisile, 24, recently delivered her DR-TB patient rights manifesto to health ministers from around the world at the World Health Assembly in Geneva.

In 2010, Tisile was incorrectly diagnosed with multidrug-resistant (MDR) TB and placed on a gruelling regimen of about 20 pills day and painful daily injections. One of these injections was the drug Kanamyacin, which can cause hearing loss. After delayed test results came back, Tisile was correctly diagnosed with the more severe form of DR-TB, extensively drug-resistant (XDR) TB.

The diagnosis came too late to save her hearing. Now, she has launched an online fundraising campaign to get her hearing back but there are just days left to raise the R50 000 she needs.

For Tisile, deafness came suddenly after only about four months of the Kanamyacin injections.

“I woke up, got ready to eat breakfast and take my medication, but something was different,” Tisile writes in a recent blog “I went to the bathroom, but there was no sound of running water…I turned on the television, but still there was no sound.”

After being diagnosed with XDR-TB, Tisile was transferred into care with the humanitarian organisation Medicines Sans Frontières (MSF). MSF’s Dr Jenny Hughes says Tisile never had to lose her hearing.

“She became irreversibly deaf from Kanamyacin, which it turned out she was resistant to anyway, so it wasn’t even helping her TB,” says Hughes who treated Tisile. “This case really highlights some of the difficulties with accurate and prompt diagnosis of DR-TB, leading to poor patient outcomes and potential development of further resistance due to inadequate treatment.”

A voice among the silence

Tisile used her experience to begin advocating for DR-TB patients’ rights, writing a manifesto with Hughes. Patients and health care workers around the world have signed the document, which Tisile recently personally delivered to the World Health Organisation.

But Tisile said she never got over the loss of her hearing: “(Becoming) deaf was one of the most confusing (and) shocking things ever,” says Tisile, who remembers the day she deleted all the music off her phone and gave her ear phones away.[quote float= right]While implants will allow Tisile to hear again, her brain may take weeks or months to begin to understand how noises sound through the devices

“Suddenly, one can’t have normal conversations and there’s no music – it is complete silence.”

Through a private donation, Tygerberg Hospital has partially subsidised Tisile’s surgery to receive cochlear implants, which would allow her to hear again. A cochlear implant works by encoding sounds and relaying them via electrical signals to the auditory nerve.

“Getting cochlear implants will mean I’m ‘back again’,” Tisile tells Health-e News. “There will be the sound of all those things I took for granted before like the sounds of music, kids chuckling, birds chirping….”

The implants would also allow Tisile to return to university. Tisile was unable to complete her degree in human resource management due to her illness. She is now considering a career in health care among others.

Tisile currently has enough money to receive one but not both the implants she needs. Tygerberg Hospital Chief Audiologist Gill Kerr is working on Tisile’s case. Kerr says that if Tisile cannot raise the R50 000 she still needs by 19 January, she will have to face not one but two surgeries. It will also take her longer to adjust to the initially strange sound of the implant.

The implant consists of two parts. During an operation, expected to last several hours, surgeons will implant the first part, electrodes, inside Tisile’s inner ear. About a month after surgery, an audiologist will fit the second outer section of the implant just behind Tisile’s ear and activate it. This outer part consists of a microphone that feeds sound into a speech processor, which encodes sound into digital signals.

A transmitter then sends these signals to the implant where it is converted into electronic signals that are sent to the electrodes to stimulate nerves in Tisile’s inner ear. These nerves send signals to the brain that are then recognised as sounds.

“(Hearing with the implants) will sound very different to normal hearing,” Kerr tells Health-e News. “Some people say it initially sounds like people speaking a foreign language or random noise.”

“It may even sound like a cartoon character speaking Russian, but the brain is very quick to learn to interpret and understand these sounds,” says Kerr, who adds that it may take Tisile weeks or months to understand what she is hearing. “The operation is really just the start of learning to hear with the implant.”

“We would really like to be able to implant both ears at the same time,” adds Kerr. “Hearing with one ear and hearing with two ears is really quite different, and having both will help her hear better.”

People wishing to donate to Tisile’s implants can donate online.

An edited version of this article first appeared in the 16 January edition of the Cape Times newspaper.

Updated 9:31 am 16 January 2014. In an effort to afford Tisile more time to raise the needed funds, Tygerberg Hospital has moved her surgery to 20 February. Donations will be accepted for Tisile’s implants until that date.