Home » Foetal alcohol syndrome not confined to the Capes 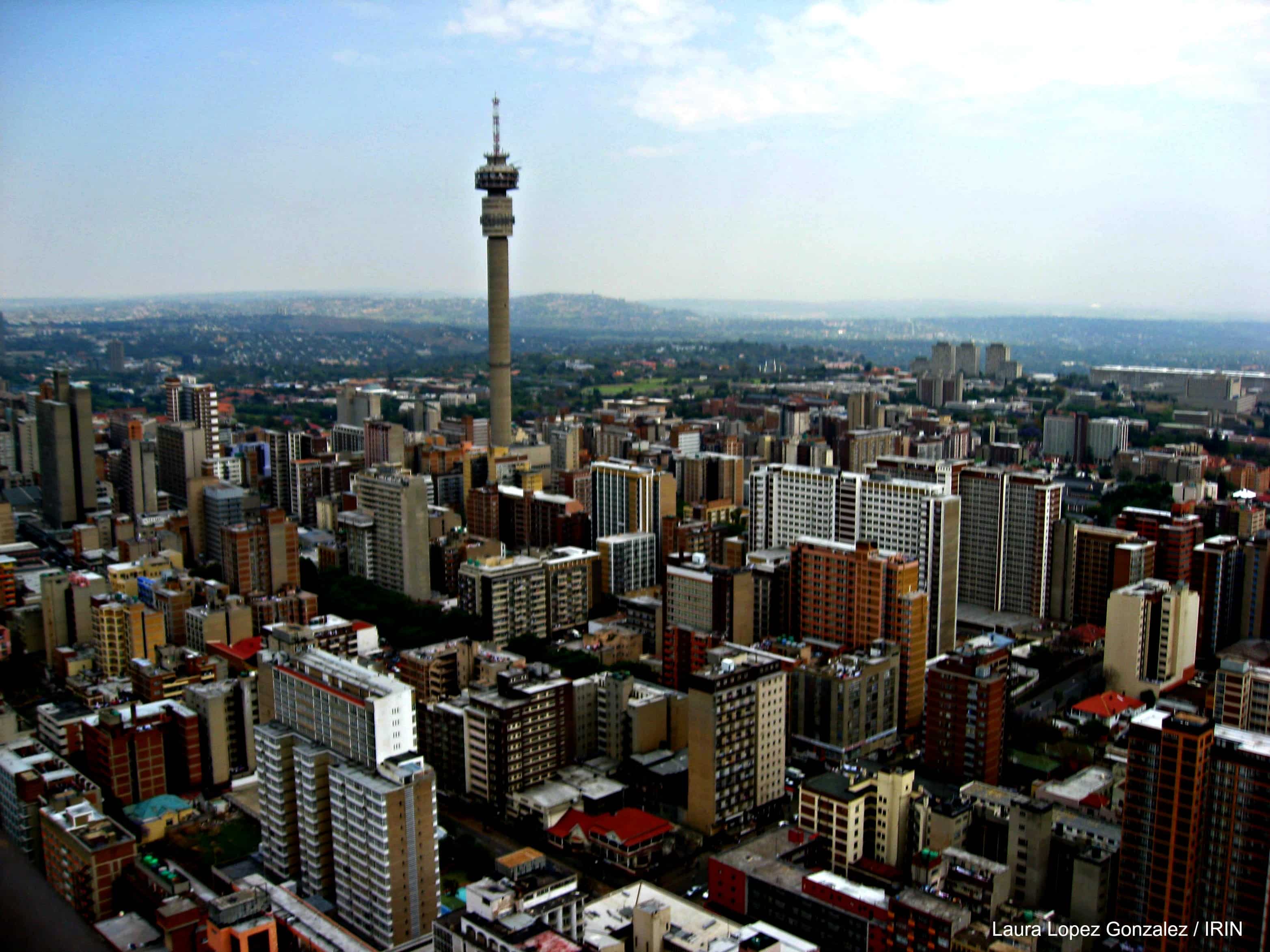 At 15 years old, Asanda* towers over her Grade 3 classmates, most of whom are about five years younger than the East Rand teen. Asanda is one of thousands of South Africans born with Foetal Alcohol Syndrome (FAS), according to the University of Stellenbosch.

Foetal alcohol syndrome not confined to the Capes 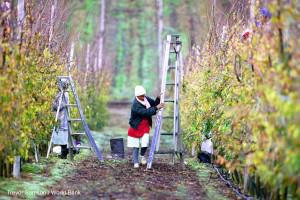 The Western Cape’s Boland district, renowned for its world class wines, also have one of the highest reported levels of foetal alcohol syndrome (FAS) in the world.

Asanda was born with FAS, a condition affecting the children of mothers who drank alcohol during pregnancy. Irreversible, FAS results in growth problems and brain damage, and can also cause heart and kidney defects in children.

As a result of her FAS, Asanda has learning difficulties that have held her back in school. She also bears many of the distinctive facial features shared by children with FAS such as wide-set eyes, thin upper lips and flattish faces.

FAS is one of the few inheritances Asanda’s mother left her before she passed away, leaving her in the care of her aunt, Thandiwe Mathabela.

“Her late mom used to drink very heavily during her pregnancy,” said Mathabela, who adds that her niece has trouble concentrating on tasks and is slow to learn new things. “Asanda is just different from other kids.”

Numerous studies in South Africa have found that as many as 10 percent of children surveyed in communities in the Northern Cape as well as in isolated Western Cape towns may be living with FAS.

While media attention around FAS has focused on high prevalence rates in the capes, the Nutrition Information Centre of the University of Stellenbosch cites previous research showing prevalence rates of almost four percent among children surveyed in areas of Johannesburg such as Soweto, Lenasia and Westbury.

After discovering that her adopted daughter Tisha was born with FAS, Vivien Lourens started the FAS Information Centre. Lourens said she believes that mothers need more education to prevent FAS.

“Education and awareness programmes in schools and in communities must be available,” she told OurHealth. “The health workers and social workers should be well informed so that they can tell mothers-to-be of the dangers.”