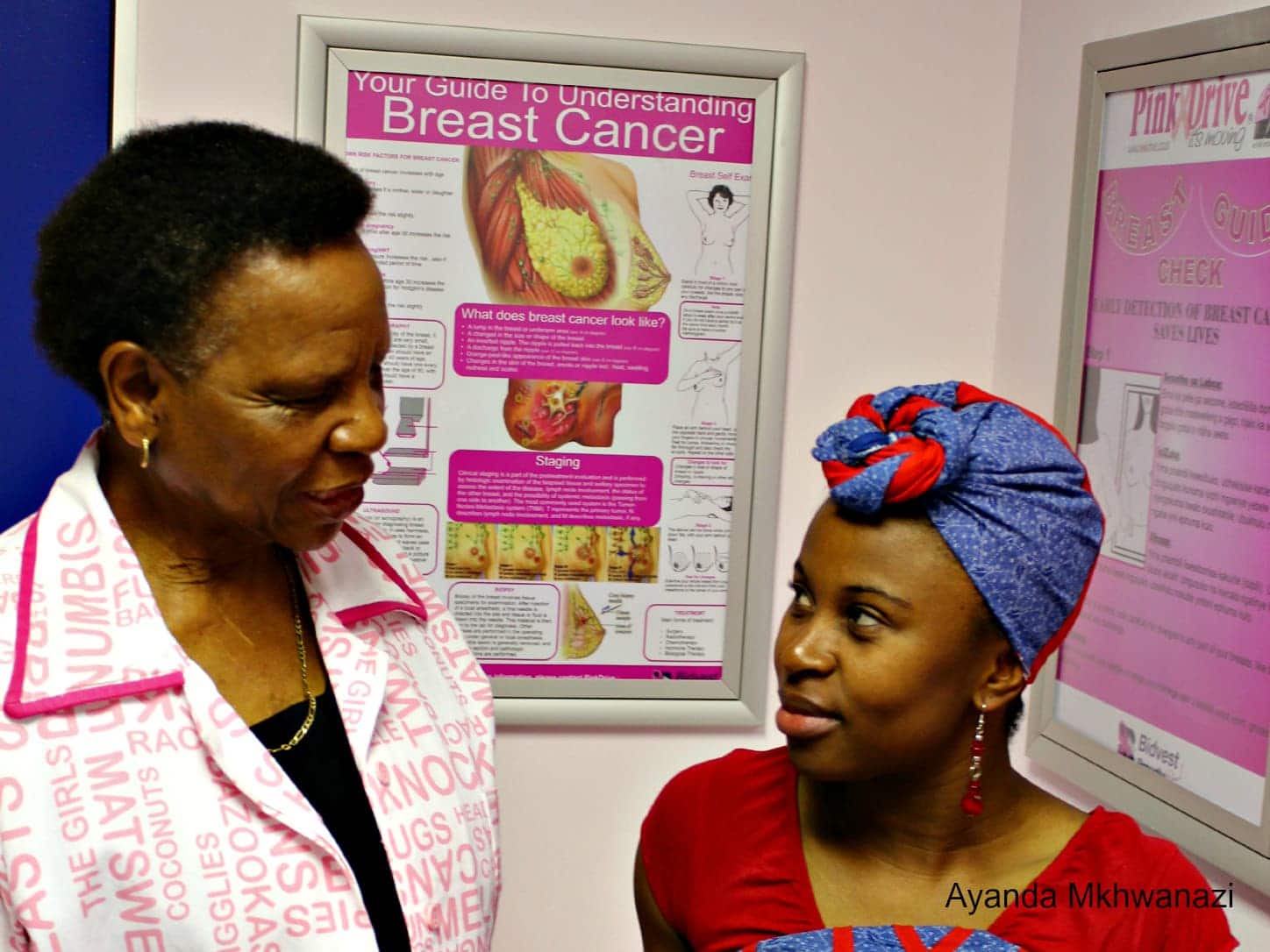 Many HIV patients are now issued with three-month supplies of treatment, cutting down the burden on clinics and patients. Now, breast cancer advocates want the same for women battling the cancer. 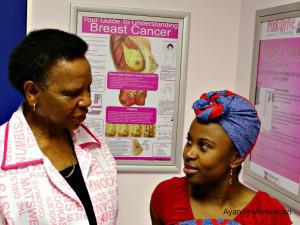 About one in 35 South African women will be diagnosed with breast cancer in their lifetimes, according to the Cancer Association of South Africa

In 2011, 53-year-old Nobuntu Rulashe from Soweto’s Snail Park was watching TV when a breast cancer awareness advert came on. The advert promoted her to check her breasts for the lumps the lady on the TV described.

Less than a year later in January 2012, she underwent tests at Chris Hani Baragwanath Academic Hospital. On 14 March, Rulashe received word that tests confirmed that she had stage 2 breast cancer. Although the news was terrifying, Rulashe remembers her doctor at the hospital fondly

“After Dr Moore released my results to me, she told me that she was going to help me,” Rulashe tells OurHealth. “That gave me so much hope (that) later on I went to the second counselling session… I was already brave and motivated.”

Although she can still vividly recall the vomiting, hair loss and terrible aches in her bones from treatment, she was officially cured of cancer in 2014.

According to Cancer lobby group the Breast Health Foundation, many breast cancer survivors like Rulashe are often prescribed the drug Tamoxifen for up to five years after completing chemotherapy. Breast Health Foundation Chief Operating Officer Louise Turner says the group now wants government to consider issuing patients with three-month supplies of the treatment.[quote float= right]“If a patient has already used his or her 30 (leave) days per three-years cycle, it becomes unpaid leave.  Most patients use more than those 30 days once they are diagnosed with breast cancer.”

Currently, stable antiretroviral (ARV) patients are issued with three-month ARV supplies, which cut costs and time associated with collecting what would otherwise be monthly supplies of the drugs.

“Most of breast cancer survivors go onto (Tamoxifen) as an international standard of care,” Turner told OurHealth. “Currently, the challenge is that you only get a script for a month in public hospitals.”

“The patient has to take a day’s leave every month to get their script,” she added. “If a patient has already used his or her 30 (leave) days per three-years cycle, it becomes unpaid leave.  Most patients use more than those 30 days once they are diagnosed with breast cancer.”

Dr. Sarah Rayne works at the Breast Health Clinic in Johannesburg’s Helen Joseph Hospital. She says that taking leave from work and poverty are huge obstacles for many patients.

“Women are facing challenges such as unemployed, and those that are working do not have time to visit a clinic – all these factors delay (treatment),” said Rayne, adding that with barriers like these lead some women to turn to traditional healers following a breast cancer diagnosis. This too leads to deadly delays in treatment.