Home » Closing the gap for youth in transition 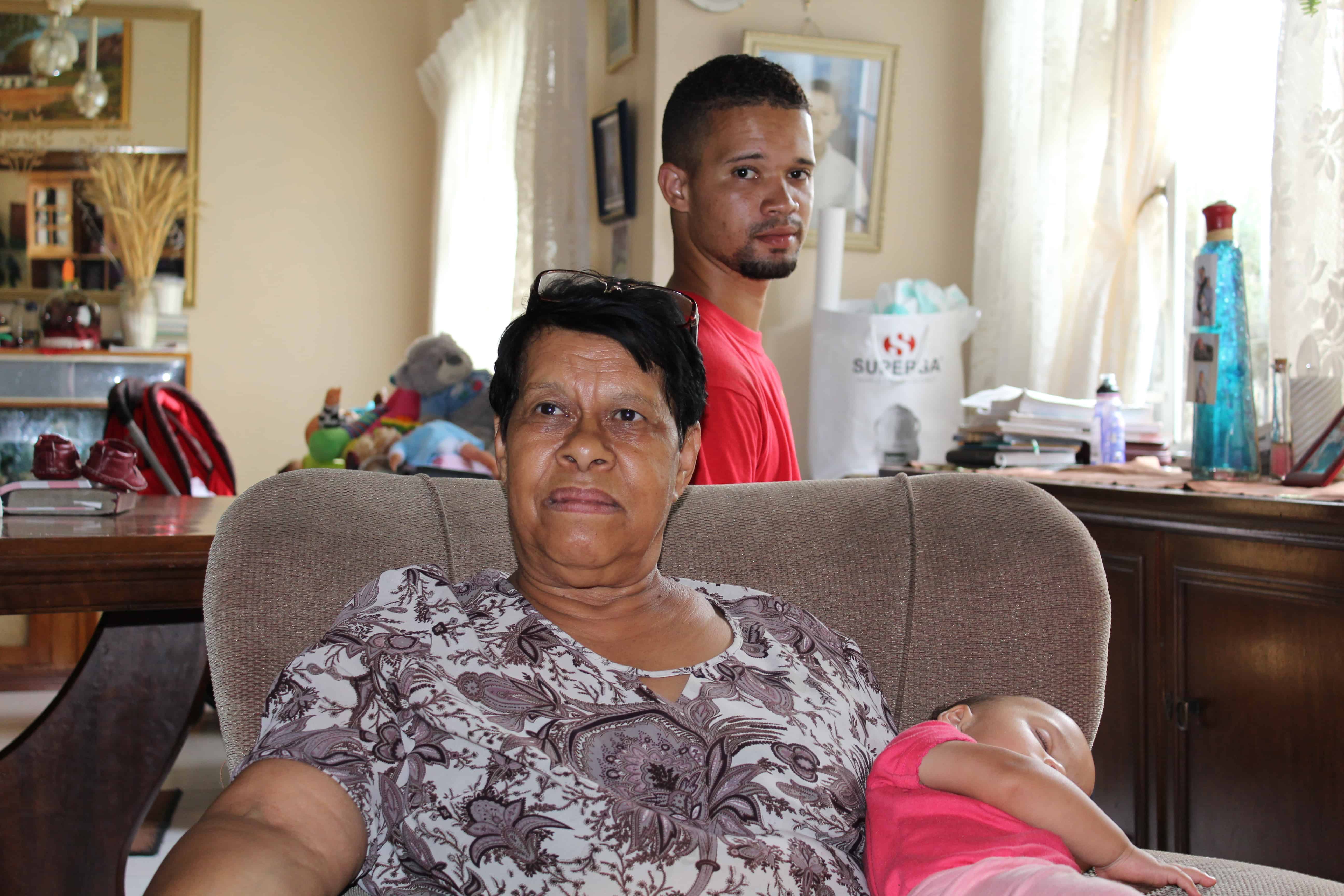 When children in foster care turn 18, they lose their grants and are expected to become “instant adults”. This is a very difficult time as many foster children are still at school and lack the skills to support themselves.

Closing the gap for youth in transition 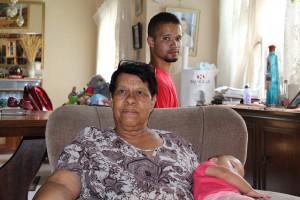 “At age 18, the system no longer provides them with support and expects them to cope on their own”, said Carly Tanur, founding member of Mamelani Projects. “Some try to reunite them with their families but it doesn’t always work out.

Mamelani Projects is a Western Cape-based organisation that supports young people to make the transition out of state care when they turn 18. But Tanur says this is not an easy phase for young people.

Twenty-two-year-old Lindre Playandi from Eldorado Park in Johannesburg was 12 when he was removed from his biological mother. She was a single parent and he has never met his real father.

[quote float= right]“She is not dead. She was drunk.”

Lindre grew up watching his mother drinking until the early hours of the morning virtually every night – often with strangers.

“One day I came back from school, I was in Grade 8. I found my mom lying on the sofa. She looked dead. I thought she was dead because she wasn’t moving,” he describes one of the scariest moments in his life.

“I then ran to my neighbours who helped me and told me my mom will be OK. She is not dead. She was drunk.”

Lindre was fortunate enough to live with the same foster family for an uninterrupted 13 years, and his foster parents are paying for his tertiary studies.

But it was not an easy road. He admits that there were times during his teenage years when his behaviour was unpleasant.

“I would go AWOL at times and come home very late. I blamed my mother for ten years growing up without her, and I don’t know who my father is,” he adds, saying that he would frequently lie to his friends about having a foster family.

“ I would tell them my mother works in Australia so I live with my granny. My mother missed all of the important milestones in my life. I did it without her.”

By the end of January, there were over 465 000 foster children in the Department of Social Development’s register. The department acknowledges that young people face many challenges after leaving the system, including a lack of guidance and support.

Social Development spokesperson Lumka Oliphant says they are developing a comprehensive independent living programme that must be standardised across the provinces. At the moment there is no clear structure on what is needed to support young people leaving the foster-care system.

“The Department is going to review the services currently provided in relation to independent living. It will be packaged in such a way that it responds to the needs of foster children aging out of the system”, explains Oliphant.

The programme is intended to help address foster children’s lack of specialised skills to get employment, and their continued dependence on other people for survival.

In 2010, Mamelani Projects conducted a pilot study on foster care to find out what tools could be appropriate in helping young people transition out of state care. Tanur says the findings were similar to the results of a study they did of young people in institutional care with few differences.

“Those who grew up in foster care with families had a greater sense of independence so they could cook and travel independently. However, those in institutional care lacked those basic skills,” she says.

For instance, Tanur says, they needed skills such as being able to communicate correctly, navigating resources in the community, being able to use public transport among other things.

Adaptation can be difficult

Many children who grow up without their biological parents have behavioural problems, including a defiance of authority and identity questions, according to psychologists.

Educational psychologist Matshediso Maseko says foster children often face a crisis if they did not have a caring figure to attach to when they were babies.

“They can ask themselves ‘who am I and where am I going?’ If early development was traumatic or never processed adequately they can become troubled or troublesome and unable to find their place in society,” Maseko tells Health-e News.

Maseko says this lack of attachment can result in children being unable to show love, kindness and understanding in their future relationships.

She further adds that it is ideal to foster or adopt a child under the age of three because they are less likely to have been damaged by the absence of their biological parents, as long as they have a loving and caring adult around them.

[quote float= right]“ You are your own person, although your upbringing goes a long way. You can only blame your past for so long.”

The Johannesburg Child Welfare Society tries to encourage communities to adopt or foster children, but says there is reluctance to foster children who are over four years of age because potential foster parents fear future behavioural problems.

“Our social workers always support families to deal with behavioural problems, by doing group work, home and school visits, but in reality when a child reaches their teenage stage, they start getting problematic,” says Edwin Mutambanengwe, supervisor for the recruitment and screening section at the Johannesburg Child Welfare Society.

They get about 15 to 20 applications a month for fostering of which 75 percent are successful.

Mutambanengwe says they do a thorough six-week screening process to ensure that applicants are the right candidates foster a child and that the intentions are genuine. Potential foster parents go through interviews and weekend training.

“The candidates have to be self-sufficient because the grant is only R860 which is not enough. You have to be employed with a steady income or have a business”.

While Lindre lived with his foster family, he knew that when he turned 18 he would have to make some tough decisions as he would no longer qualify for a foster grant and might be out of the home that he has known nearly half of his life.

He had mixed feelings about his future. But with the support of his foster family, Lindre is now studying towards a degree in marketing at Damelin College. He says looking back at his life he is happy with the decisions he took because they are shaping his future.

“You are your own person, although your upbringing goes a long way. You can only blame your past for so long,” he says.

But not all foster children are as lucky as Lindre. Tanur of Mamelani Projects says there is a lack of resources to fully support young people transitioning out of care.

She says a multi-faceted approach is needed to address the issue, including mentoring the older foster children, harnessing their talents and helping them to reintegrate into their communities.

“We don’t have adequate information in the policy document (of the Childrens Act) that talks about what needs to be done in a transitional programme. We also need to improve tracking because people don’t know what happens to these young people when they leave”.

Meanwhile, Mutambanengwe says most children in foster care continue living with their foster families after they turn 18.– Health-e News