Home » Drug-resistant TB: The distance between 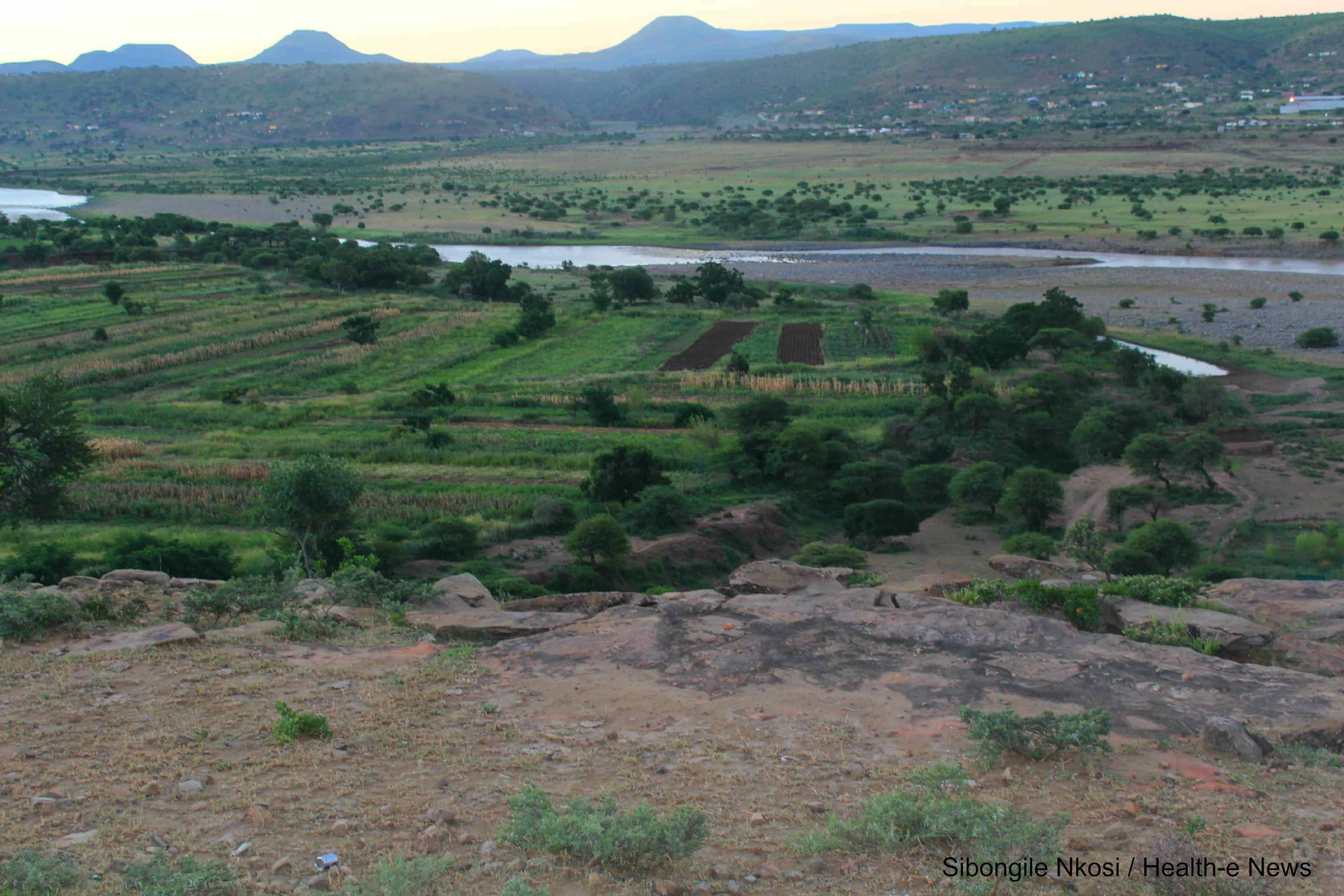 In 2006, KwaZulu-Natal’s Tugela Ferry was the site of a high profile and deadly outbreak of XDR-TB. The outbreak changed the way drug-resistant TB is treated and set a precedent for the country

Tugela Ferry was the epicentre of a high profile and deadly outbreak of extensively drug-resistant (XDR) tuberculosis (TB) in 2006. Now, the rural community is pioneering new ways to treat drug-resistant TB, but patients still face a long road to treatment.

Drug-resistant TB: The distance between 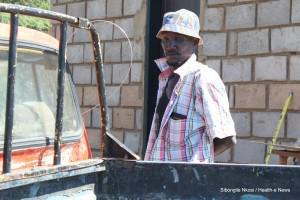 Mzuvela Vilakazi was diagnosed with MDR-TB in 2014. After being discharged from hospital after a month’s stay, he has been able to continue treatment at home but makes a 140-km round trip each month to collect his treatment.

In the small village of Mbabane about 540km north of Durban, Lindelani Njoko and Mzuvela Vilakazi have a monthly ritual. At the start of each month, the pair of former farmworkers wake at 5am and meet on the rutted path that passes for a road alongside their homes. They start to walk, hoping that a passing bakkie is not is not yet full and might take their R30 each in exchange for the 30km ride to the Church of Scotland Hospital.

Reaching the hospital only marks the end of the first leg of a 140 km trek they make monthly to stay alive.

“The transport is unreliable,” Njoko tells Health-e News. “I have to wake up early in the morning, just in case I don’t find transport I start walking,”

Njoko and Vilakazi were both diagnosed with TB in 2013. About a year later, the pair was diagnosed with multidrug-resistant tuberculosis (MDR-TB), a form of TB resistant to both of the most commonly used anti-TB drugs.

MDR-TB can develop when patients are unable to stick to their TB treatment or it can be passed from one person to another. MDR-TB treatment takes about two years and includes six months of daily injections.

When the men reach the Church Of Scotland Hospital, they find a bench and wait for other drug-resistant TB patients before boarding a hospital bus that will take them about 40km to the Greytown Specialised Hospital for their monthly check ups and to collect their treatment.

This sickness that took the men out of the fields they worked also makes the trip an arduous one.

“The distance is too much for us considering that we are still weak so sitting in a bakkie and then bus is very hard,” Vilakazi adds

The trip may be difficult but it gives the men a fighting chance that they may not have had just six years ago.

In 2006, Tugela Ferry was the first place in South Africa to identify extensively drug-resistant (XDR) TB, which is notoriously hard to treat.[quote float= right]”There were never enough beds at the hospital…we lost a lot of patients”

To deal with the outbreak, the Department of Health and international non-profit the Tugela Ferry Care and Research Collaboration established a community-based treatment programme, where patients were treated at home. Just two years later, Greytown Specialised Hospital became the first hospital in the country to decentralise MDR and XDR care and treatment.

For patients, this meant that they no longer had to join the waiting lists for beds at Durban’s King George V TB Hospital or Inkosi Albert Luthuli Central Hospital 200km, away, and could be treated closer to home and family.

“There were never enough beds at the hospital and patients would be sent home, says Dr. Tony Moll, clinical manager at the Church of Scotland Hospital. “We lost a lot of patients.”

“To reduce the waiting list of patients who were not only waiting on a bed but also waiting to start treatment, (we thought using) community-based nurses to treat patients was the best option,” he adds.

In 2011, decentralised care for drug-resistant TB became a national policy.

Previous South African national guidelines only allowed drug-resistant TB patients to be initiated on treatment after they had been admitted to the country’s few specialised TB hospitals for a few months.

Dr Norbert Ndjeka is director of the Department of Health’s drug-resistant, TB and HIV division. According to Ndjeka, there were almost 7 400 MDR-TB cases in 2010 yet there were only 2 500 beds available in specialist TB hospitals.

International humanitarian organisation Médecins Sans Frontières began to pilot decentralised care for MDR-TB patients in Khayelitsha, Western Cape, in 2007. Today the programme, where patients can get treatment at their local clinics, reaches 90 percent of those who need it and is 40 percent cheaper than hospitalisation.

Greytown Specialised Hospital’s move to decentralise care meant that Vilakazi could be discharged after one month at the hospital to continue his treatment and daily injections at home.

“I was very delighted to be discharged as I would be able to be with my family,” he remembers.

From 2009, the Church Of Scotland Hospital had 11 teams of nurses who travelled out into the hilly, rural countryside to administer daily injections to about 100 patients like Vilakazi while they stayed with their families, according to Moll.

“Patients love being treated at home under their own roof and being able to be with their family,” Moll adds.

Decentralisation no panacea amid hope

These nurses’ home visits also allow them to closely monitoring patients for treatment-related side effects, such as hearing loss, and make sure that patients are adhering to treatment.[quote float= left]”I am too weak to go down but because I have to take these shots, I gather strength and walk down”

However, Vilakazi complains that the nurses sometimes wait for them at the main road and he has to walk down to meet them, weak and sometimes struggling with the pain of the intramuscular injections.

“You find that sometimes I am too weak to go down but because I have to take these shots, I gather strength and walk down,” he explains.

At the end of their monthly visits to Greytown Specialised Hospital, Njoko and Vilakazi get back on the bus that will take them to the Church of Scotland Hospital. They are armed with not only their handfuls of daily pills but also the vials of injections that nurses will use to inject them each weekday at home.

Due to queues at the hospital, both men have to spend most of the day in Greytown and the bus the Church of Scotland Hospital in Tugela Ferry leaves late in the afternoon. They arrive in Tugela Ferry too late for Njoko and Vilakazi to find transport to take them the last 30km home.

“We end up sleeping on the benches at the Church Of Scotland Hospital and find transport in the morning,” Njoko says.

Four years after the country’s move to decentralise drug-resistant care, Ndjeka admits that the roll-out has been slow. Meanwhile, in KwaZulu-Natal, Moll says that decreasing numbers of drug-resistant TB have given him “hope that we are moving in the right direction.” – Health-e News.

An edited version of this story first appeared in the Pretoria News newspaper.