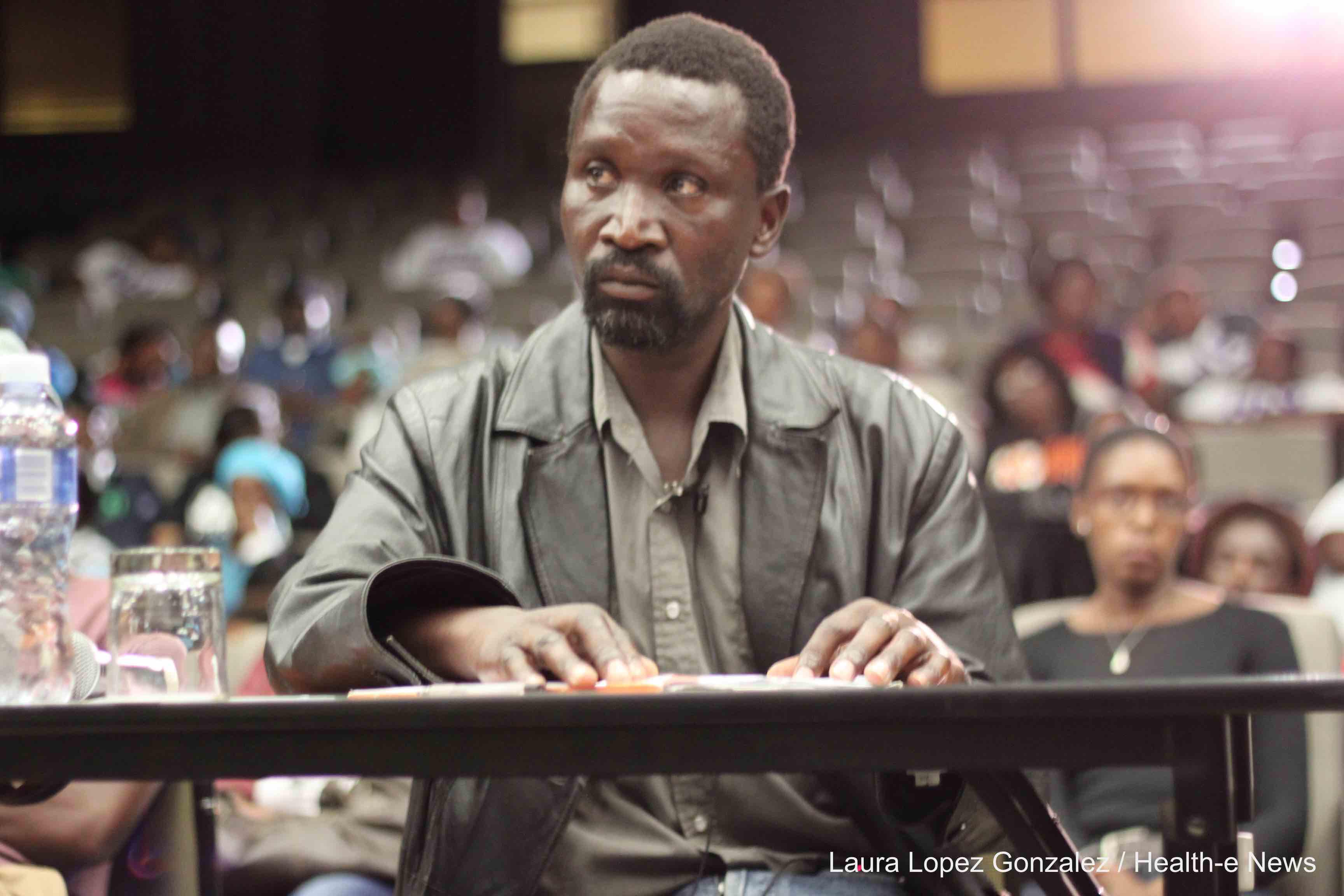 Xolise Sam watched his sister, Tumeka, writhe in pain for almost a week before she died in Frere Hospital’s Ward Four. She lay screaming in between the seizures that had begun to jolt her frail frame as Xolisile dialled “112” for emergency services again and again. 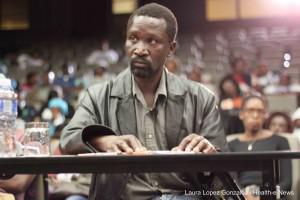 Xolise Sam watched his sister, Tumeka, writhe in pain for almost a week before she died in Frere Hospital’s Ward Four. He was repeatedly told that no ambulance would be sent for her

“(Dispatchers) refused to send an ambulance and ordered us to send her to a local clinic because ambulances weren’t available,” Xolisile told Health-e News. “They said ambulances were for injured patients and that they weren’t for terminally-ill patients.”

“We were told to hire a car that would have cost R600,” said Xolisile, who added that, like many families, the Sams rely on grants. “I explained that I didn’t have the money to hire a vehicle.”

Days later, the family was able to use their mother’s old age grant to hire a private car after Xolisile and his younger sister Thembeka knocked on neighbours’ doors. They were looking for one of just two cars for hire in their village about an hour outside of East London.

Tumeka Sam left her family’s home for the last time carried on blanket, slipping in and out of consciousness as the rain pelted down. She died a day later.

“She was screaming, asking when will this ambulance come,” remembered Thembeka who testified alongside her brother on the first day of a two-day Human Rights Commission hearing into allegedly poor emergency medical services in the Eastern Cape.

The hearing will feature community and expert testimonies on the impact of the poor availability of emergency medical services (EMS) and planned patient transport in the province. The hearing is expected to close today (26 March) and the Human Rights Commission has 60 days in which to make recommendations.

Dr Prinitha Pillay from the Rural Health Advocacy Project is serving as an external panellist with the commission. Following the Sams’ testimonies, she asked how many people in the East London auditorium had called for an ambulance that never came and as many as 25 percent of community members raised their hands.[quote float= right]“We used to think that the phone was never answered because we are uneducated and live in villages”

Nomfundo Mbelebele testified that she watched her father succumb to cancer after EMS dispatchers told her that his only chance of getting an ambulance would involve him walking from their rural homestead to the nearest road.

Nomalinge James is a community health worker with the Hamburg-based non-profit organisation, the Keiskamma Trust. She says the people who are told to walk to the road to EMS vehicles are the lucky ones.

“You are very lucky if you are told to go wait on the road because usually the phone is not answered in the call centres,” said James, who added that other community health workers had been forced to deliver babies and watched those babies die in their hands when EMS services did not respond. “I am not trained to deliver a baby, I am trained to ask you if you have taken your medication.”

“Sometimes the nurse will use her own car (to take a patient to hospital) because the nurse cannot endure to see someone in pain,” added James, describing how even the calls of local nurses for EMS went unanswered. “We used to think that the phone was never answered because we are uneducated and live in villages but when even the sister cannot get an answer…”

While Department of Health officials attended the East London meeting yesterday to present plans to improve services, the MEC of Provincial Planning and Finances Sakhumzi Somyo failed to attend the meeting.

Human Rights Commissioner Pregs Govender has promised that the oversight body will now subpoena Somyo to appear before it.

Numbers do not add up

Eastern Cape Health Department superintendent-general Dr Thobile Mbengashe said he was moved by the community testimonies[quote float= left]“She was screaming, asking when will this ambulance come”

“I take full responsibility for the failures,” said Mbengashe who added that ambulances should arrive within four hours of being requested. “I really feel it is totally unacceptable for someone to call for an ambulance for the whole day and then that ambulance does not arrive.”

In a presentation to the hearing, the Eastern Cape Department of Health reiterated information released late last year that it had leased about 110 new ambulances for its fleet. However, it is unclear how many of these ambulances are designated for EMS transport as the department also cited that 40 ambulances had been earmarked for obstetric services and a further 70 designated for inter-facility transfers.

“The information hasn’t been well collated, and the numbers don’t add up” said Fikile Boyce, spokesperson for the Eastern Cape Health Crisis Action Coalition, which s compromised of at least 22 civil society organisation. “We’ve been monitoring the number of allocated EMS vehicles in districts and have found that there are tragic inconsistencies regarding the numbers.” – Health-e News.