Home » True Life: My mother made me sleep with men for money, food 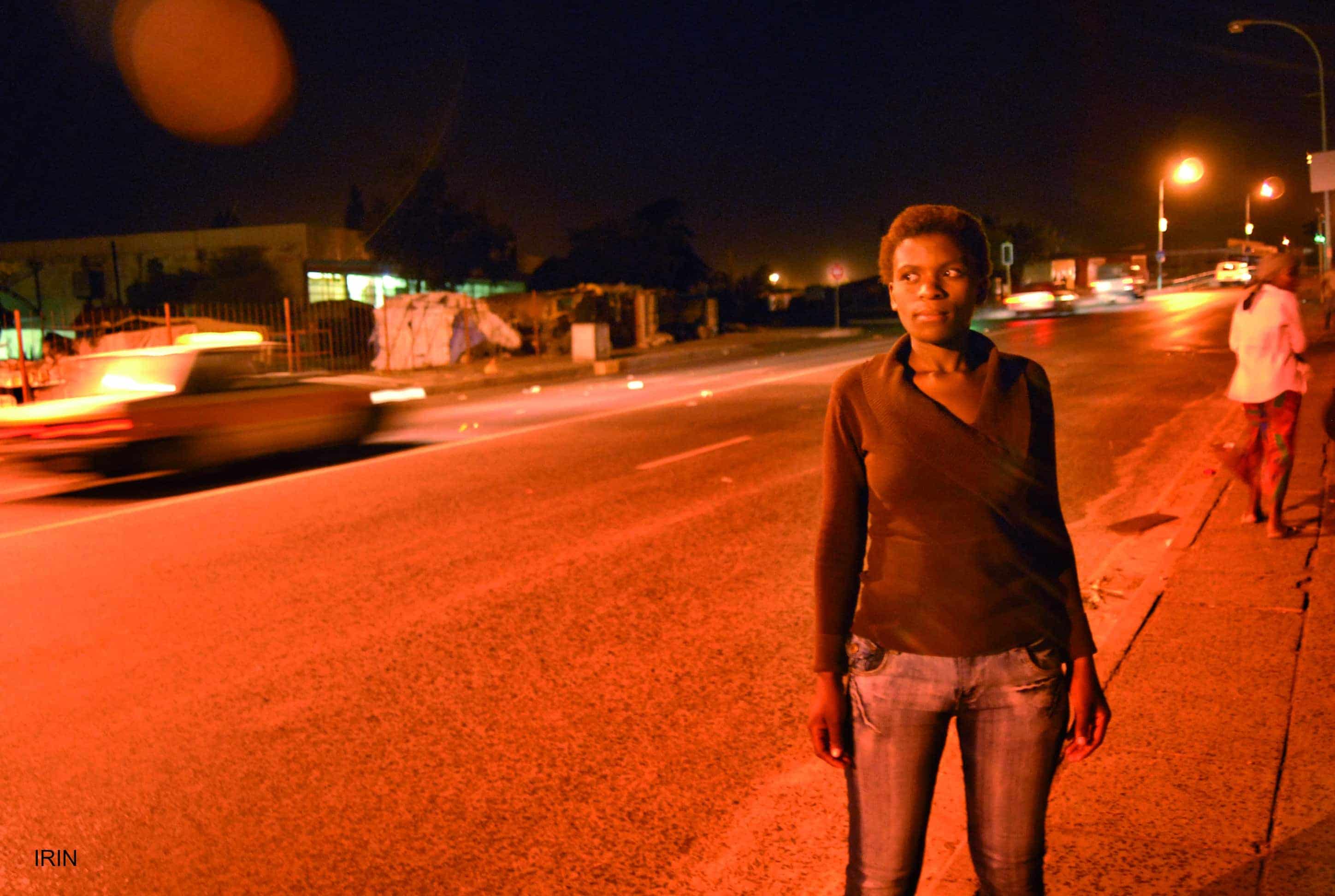 Priscilla Mkhwanazi was always her mother’s favourite but being the apple of her mother’s eye came at a high price as she tells OurHealth’s Cynthia Maseko. 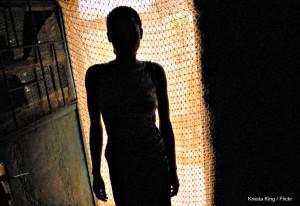 Priscilla Mkhwanazi was forced into sex work by her mother at the age of 14. More than a decade later, she blames her mother for her HIV-positive status (File photo)

“Growing up in a poor family and being raised by single mother – it was a challenge.

“After the death of our father, we were struggling and sometimes we would eat one meal day. I had no choice but to take over his duties. At the age of 14, I remember my mother telling me that I was old enough to support the family.

“At first, I didn’t get what she was trying to say. I kept asking, “what do you mean, mom?” That’s when she made it clear that I must start using my body to get food.

“She made it clear that I wasn’t allow to be pregnant. Over the years, my pregnancies were terminated and my sexually transmitted infections were treated, but nothing made her happy. I always needed to earn more because my mother loved the good life I was providing for her and my siblings.

At the age of 27, Mkhwanazi was diagnosed with HIV.

“I was her favorite daughter when my body was making money and putting food on the table, but because I am sick now I am not good enough.”

Mkhwanazi says she blames her mother for her HIV-positive status and says that if she had been a mother and not a boss, Mkhwanazi never would have contracted HIV.

“Now I have to pay for my bad choices alone. I suffering, but still she’s enjoy life.

“I sometimes wonder where I would be today if my loving father was still alive. I deeply know he wouldn’t have let me go through this pain and suffering.

“I am done hoping and praying for my mother’s love because now I know being apart from her makes me strong and allows me to live a positive life.”