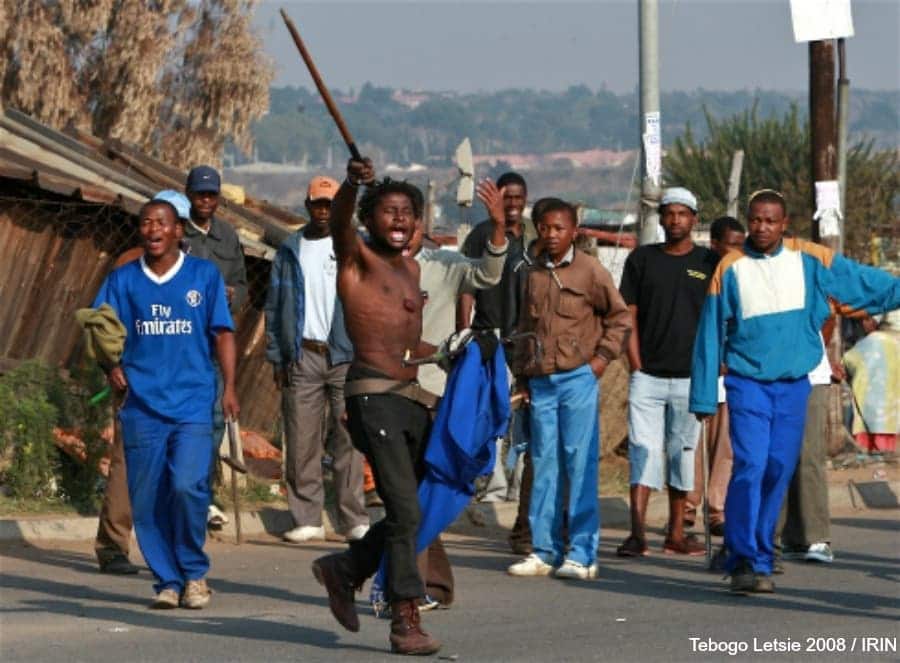 More than 30,000 people are expected to attend a Johannesburg march Thursday to protest recent xenophobic violence in the country. 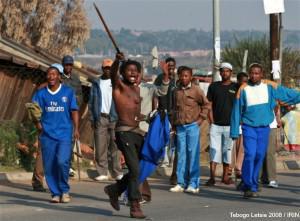 Organised by an emergency civil society coalition, the march is expected to draw members of more than 51 civil society organisations as well as Gauteng Premier David Makhura.

Zimbabwean Obed Magwiru was staying in Johannesburg’s inner-city until he and relatives were recently attacked in what he says was xenophobic violence. His two family members reportedly died in the attack.

“I cannot even explain how I feel because all that they did to us was painful,“ said Magwiru, speaking at a 20 April press conference ahead of the march. “I lost my relatives during the attacks (while) we are asking the police to do something about this and save our lives.”

Magwiru added that the perpetrators behind the attack have not been arrested. He has since relocated to Elsburg on Johannesburg’s East Rand.

On the heels of the arrest of three suspects alleged to have murdered Mozambican national Emmanuel Sithole in Alexandra over the weekend, Govender said it remained important to ensure that those behind xenophobic violence were brought to justice.[quote float= right]”This man-made chaos has ripple effects and causes unnecessary strain on the already scarce resources in health facilities”

“Criminal prosecution of those who took part in this violence should be taken,” she told OurHealth. “Our Constitution says everyone has an equal right besides only the right to vote.”

“We ask people from all sectors to join us on Thursday on a march to stop violence against foreign nationals,” said Govender speaking at the press conference in Braamfontein.

Sithole’s death was caught on film by Sunday Times journalists and photos of the attackers were circulated alongside a reward of up to R100,000 by the South African Police Services. According to Eyewitness News, the suspects will appear in the Alexandra Magistrates Court tomorrow.

According to Vice-Chancellor and Principal of the University of the Witwatersrand Professor Adam Habib, university students and faculty will also participate in Thursday’s protest, which will begin at 1pm at Pieter Roos Park in Hillbrow and end at Mary Fitzgerald Square in Newtown.

Habib called the latest spate of attacks in which at least seven people have died a sad moment in South African history. He also criticised leaders for taking too long to address the violence, he added.

“We have to put down an alternative… not in our name should acts of violence against other human beings take place,” he told OurHealth.

Nursing union the Democratic Nursing Organisation of South Africa (DENOSA) is also expected to join the march. DENOSA has decried the xenophobic violence and added that it is likely to negatively impact health services.

“This man-made chaos has ripple effects and causes unnecessary strain on the already scarce resources in health facilities,” said the union in a 17 April statement that warned that the violence could lead to longer queues, and medicine and equipment shortages at clinics struggling to cope with the injured.