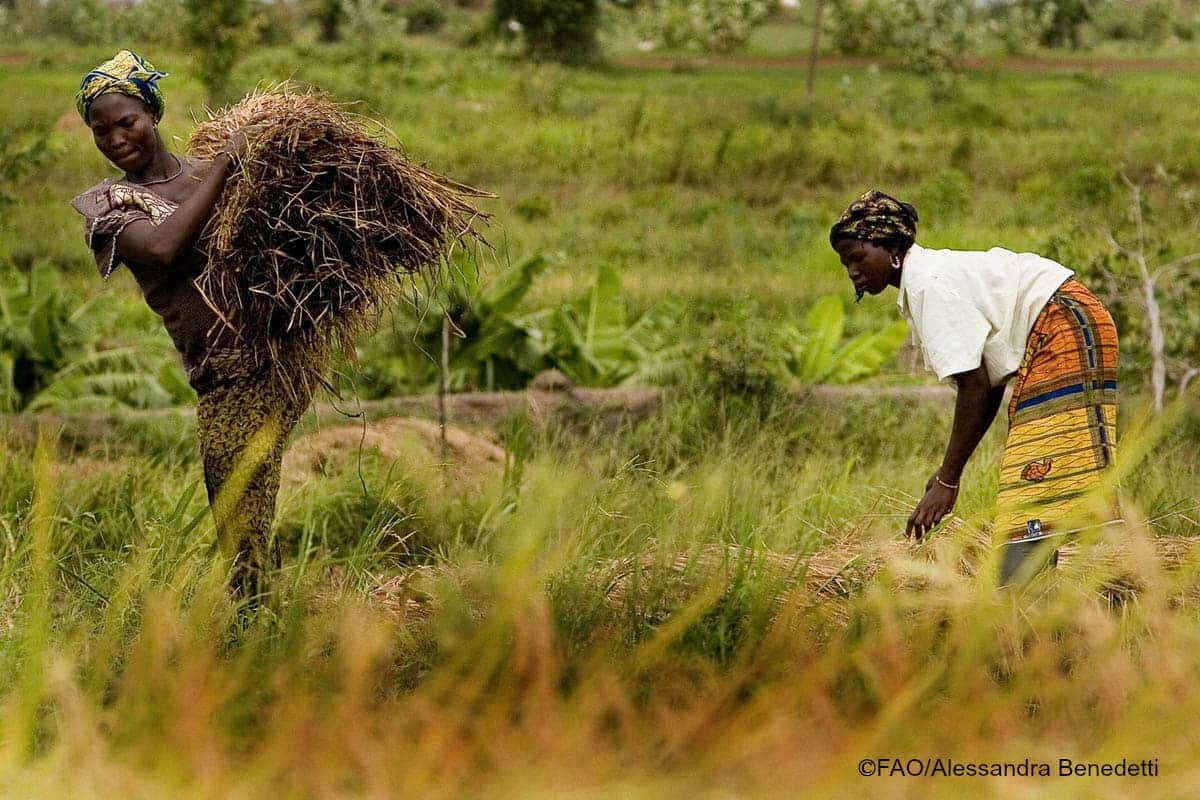 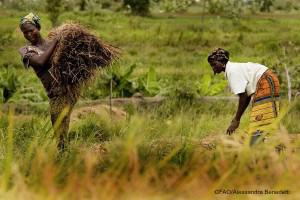 The picket outside DAFF’s Pretoria offices on 17 March was the latest attempt by civil society groups to urge government to open up its new food security plan for public consultation. Handing over a memorandum, a civil society coalition including Ekurhuleni Environmental Organisation, the Studies in Poverty and Inequality Institute think tank and the international anti-poverty non-proift Oxfam has again demanded that government hold nationwide public consultations on its latest plan to address hunger.

Received by DAFF spokesperson Steve Galane, the memorandum also continues to ask that these consultations be widely published in advance and that that comments arising from these consultations are taken into consideration before the policy and implementation plan are finalised.

Galane has promised both DAFF Minister Senzeni Zokwana and deputy minister General Bheki Cele would review the document as soon as Zokwana returned from an overseas trip.

Ekurhuleni Environmental Organisation Organiser Meshack Mbangula says civil society groups will stage a sit-in at DAFF offices if they do not receive a response to their demands within seven days.

According to Mbangula, only five community organisations were invited to the previous two-day consultation in Benoni on Johannesburg’s East Rand. Mbangula added that the Benoni venue was also in an area he described as remote and not easily accessible by public transport.[quote float= left]”In our current political dispensation, we believe we have that right to be consulted”

He said he did not believe it was fair that such an important policy meant to impact millions was decided upon by one a few people.

“We are going to present the department and its minister with a memorandum because in our current political dispensation, we believe we have that right to be consulted,” he told OurHealth

The government’s latest multisectoral plan to address hunger and food insecurity was gazzeted in August, at which time government noted policymakers were in the advanced stages of drafting an accompany implementation plan set to begin in February.

On 4 March, more than 20 organisations and individuals called on the DAFF to hold nationwide consultations on the policy and implementation plan.  About two weeks later, DAFF allegedly invited only a handful of civil society organisations to a consultation on Johannesburg’s East Rand in Benoni. However, at the consultation the department did agree to open a seven-day period for written comments on the policy implementation plan.

Oxfam Economic Justice Campaign Advisor Nokutula Mhene said that policy development must be done through consultation process as stipulated in the Constitution. She alleged that this consultation had not taken place with the new food policy.

“There’s nothing about us without us in the country,” she added.

Local farmers present at the picket also expressed concern that the policy did not go far enough to address their needs.

“We want a policy that includes and respond to our challenges,” said Inkululeko Agriculture Corporations’ Wendy Tsotetsi, adding that she was disturbed over continued importation of poultry from countries like Brazil. “The current policy doesn’t seem like it’s including the needs of farmers in the community.”

Linda Nzwana of the non-proift organisation Tshwaraganang Emthonjeni said she was concerned that the policy may not go far enough in guaranteeing small producers access to local markets.