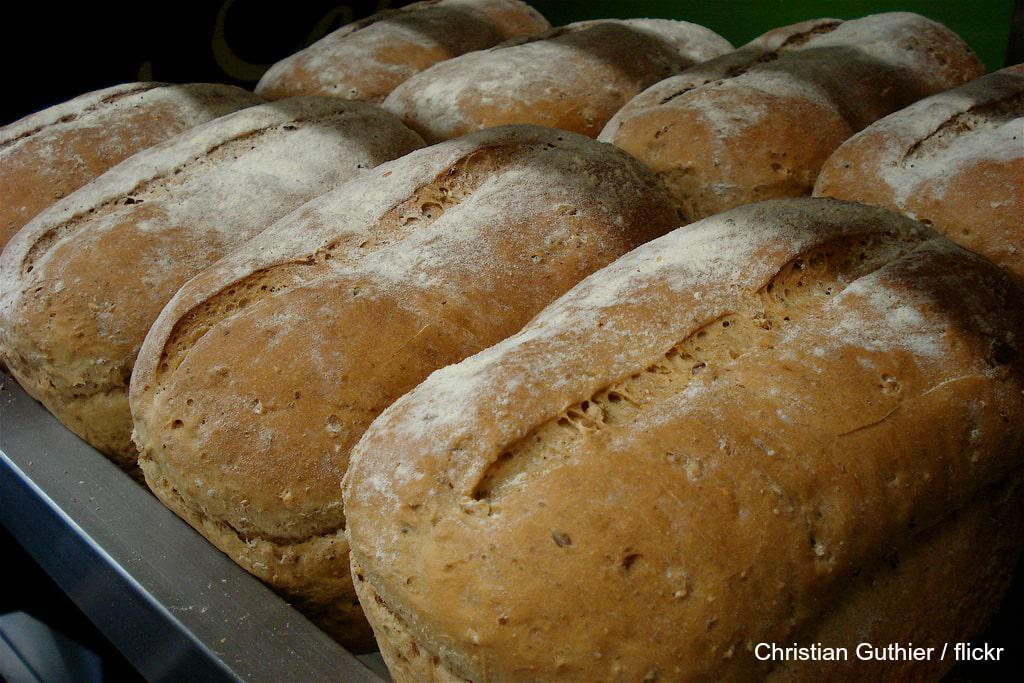 Poor left out of new plan to end hunger – activists 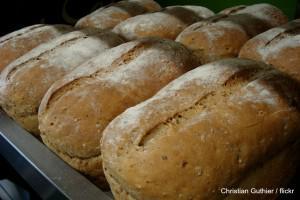 Just four companies control the milling and baking of bread in South Africa, according to Jacklyn Cock. Cock is a Professor Emerita in Sociology at the University of the Witwatersrand and a member of the Food Sovereignty Campaign.

In August, government gazetted its latest plan to address hunger and food insecurity. At the time, government noted policymakers were in the advanced stages of drafting an accompany implementation plan set to begin last month.

While they say that no one is disputing many of the plan’s worthwhile aims, like increasing food production and distribution, more than 20 civil society organisations and individuals have now called on government to stall the plan until public consultations have been held.

In particular, groups are calling for consultations to be held across the country to allow in particular small growers and the poor to participate.

“There was no consultations done while the drafting of this document was taking place,” said Nokutula Mhene, who works with Oxfam, an international non-profit dedicated to poverty eradication. “What’s worse is that this policy is gender blind…women are the guardians of food security within the country.”

Mhene told Health-e News that civil society groups have repeatedly been promised opportunities to consult with government on the policy that have never materialised. The latest promised consultation is slated for next week.

Oxfam is just one of the organisations calling for public consultations alongside COSATU, University of Cape Town’s Children Institute and public interest organisation, Section27.

Busiso Moyo is a advocacy and campaigns officer with the Studies in Policy and Inequality Institute think tank and alleged that the policy was “developed under a veil of secrecy” and with glaring omissions.

“Not so long ago… we had the bread price fixing scandal, which undoubtedly hit the poor the hardest,” said Moyo speaking at a Johannesburg press conference yesterday. “The most disheartening thing so far about this policy is that there is an absence (of discussion) about the role of big business and the private sector in terms of the realisation of the right to food.”

Nothing for us without us

According to South African Human Rights Commissioner Pregs Govender, the right to food is just one of many Constitutional rights many poor South Africans do not enjoy.

“The issue of meaningful consultation has come up in the commission’s work on a range of rights,” Govender told Health-e News. “People who are poor across our country are often not experiencing or enjoying those rights – and not just one right, but a range of rights enshrined in our Constitution.”

From control over land and water, to seed types being grown to the markets farmers can access, big business plays a large role in the food we eat, according to Jacklyn Cock. Cock is a Professor Emerita in Sociology at the University of the Witwatersrand and a member of the Food Sovereignty Campaign.

She adds that just four companies control the milling and baking of bread in the country. Similarly, three companies dominate the diary industry, which gives just about R4 from every litre of milk purchased back to farmers, Cock said.

Edited versions of this story first appeared in the 5 March editions of The Star and Pretoria News newspapers.