Home » Opinion: The fight for the right to food 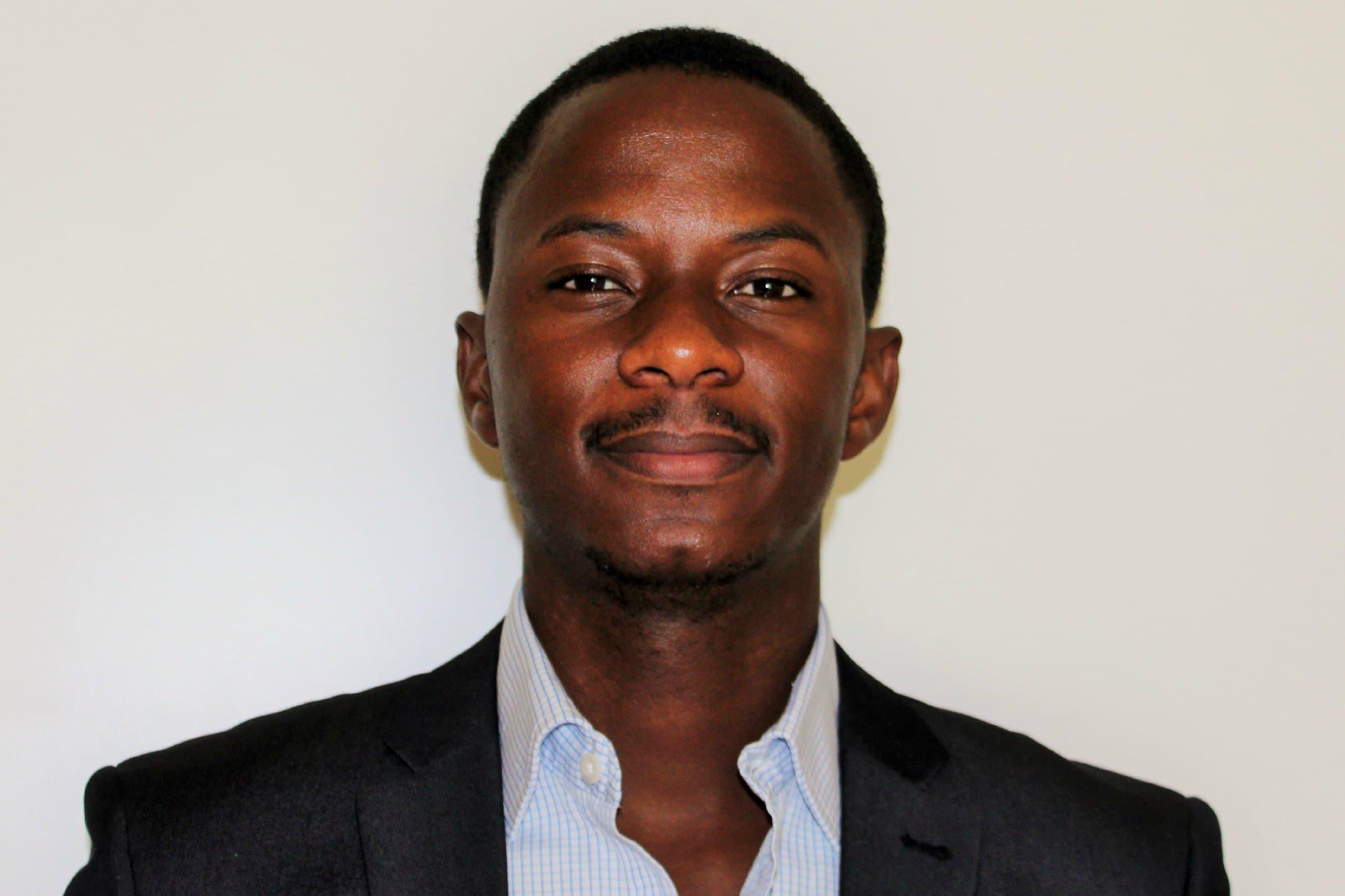 South Africa’s Constitution is one of just 20 in the world that recognises the right to food, but realising that right will mean re-thinking agriculture and re-connecting with the source of our food, writes Busiso Moyo with the Studies in Poverty and Inequality Institute think tank. 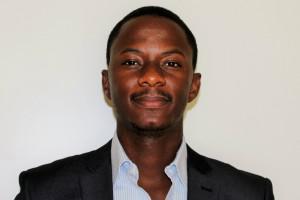 Busiso Moyo is an Advocacy and Campaigns Officer with the Studies in Poverty and Inequality Institute (SPII).

In November 2011, the Sowetan newspaper reported about the demise of four siblings in the North West who were overcome by hunger. They died looking for their mother and sister who had left in search of food. According to post mortem results, the children died of hunger and dehydration after they had to walk more than 10 km.

This tragedy is a grim reminder that despite the Constitutional right to food about 14 million South Africans experience hunger while 1.5 million children under the age of six years are stunted by chronic malnutrition.

South Africa’s Constitution is one of just 20 in the world that recognise the right to food. However, despite the existence of institutions mandated to monitor the state’s obligations to realise the right to food, accountability mechanisms are wholly insufficient. Moreover, it must be understood that realising the right to food goes beyond monitoring the performance of government as it also involves assessing business’ role in the control and supply of food.

Food production has undergone massive commodification, with a shift away from control by small-scale farmers towards international food conglomerates and powerful corporations. This has been coupled with the rise of massive food retailers, genetically modified seed monopolies and fast food chains.

In 2006, the Competition Commission uncovered the price fixing of bread by a cartel made up of Pioneer Foods, Tiger Brands and Premier. The cartel agreed to increase the price of bread to customers, to fix their prices to distributors and not poach each other’s independent distributors.

To quote the National Consumer Forum: “The bread case is a living example of how an unjust economy can further impoverish poor communities and destroy opportunities for small businesses.”

The poor carry a disproportionate financial and health burden as a result of this unfair system based on the dictates of the uneven market. Inflation continues to cut the purchasing power of the poor and what food the poor can afford to buy is often of poor quality. Furthermore, Oxfam’s recent report on South Africa’s hidden hunger found that goods sold in township supermarkets had a shorter shelf life, and were poorly labelled and packaged.[quote float= right]“The bread case is a living example of how an unjust economy can further impoverish poor communities and destroy opportunities for small businesses”

How do we fix this broken system and move away from the unhealthy food at the heart of growing rates of obesity, diabetes, heart diseases and cancer?

The overwhelming consensus is that in order to begin to fix the problem, we must move from large-scale commodity agriculture driven by multinational cooperation’s towards localised, diversified and resilient farming systems. We need to reduce the distance our food travels to reduce negative impacts on the environment. We need to reconnect with the source of our food.

South Africa has recently developed a national Food and Nutrition Security Policy. Gazetted in August 2013 and led by the Departments of Agriculture, Forestry and Fisheries and Social Development, the policy has been drafted under a veil of secrecy and contains little credible vision for a nourishing food system for all. The proposed policy shies away from confronting capital interests within the food value-chain, apart from acknowledging that the emerging agricultural sector is in need of assistance, the policy is silent on the influence of big-business in the food system. Cognisance must be taken that business too, has obligations to respect, protect and in the case of violations provide remedies for the realisation of human rights.

The state is obliged to take “reasonable legislative and other measures, within its available resources”, to ensure the progressive realization of the right to sufficient food. In spite of food security being prioritized in government rhetoric, the required development of legislation, appropriate policy, and implementable programmes has fallen far short.

Unfortunately, if the current drafting of the new food and nutrition policy is anything to go by, this trend is continuing. It needs to be understood that food is too important an issue for a hasty, poorly thought through and procedurally flawed policy-making process. If the State takes its obligations on the right to food and to the many hungry people of South Africa seriously, it is imperative that it enters into a consultation and policy-making process in good faith rather than rushing through yet another sub-standard “deliverable” that is bound for failure.

Food is where many issues converge – inequality, climate change, globalisation, hunger, commodity speculation, urbanisation, health and so on. Constitutionally speaking, “access” to food is not sufficient; people also need access to productive resources and most importantly – to power; to enable them to challenge existing power relations.

Busiso Moyo is an advocacy and campaigns officer with the Studies in Poverty and Inequality Institute (SPII) think tank.

An edited version of this opinion piece first appeared on Health24. Have something to say? Write to us at [email protected]