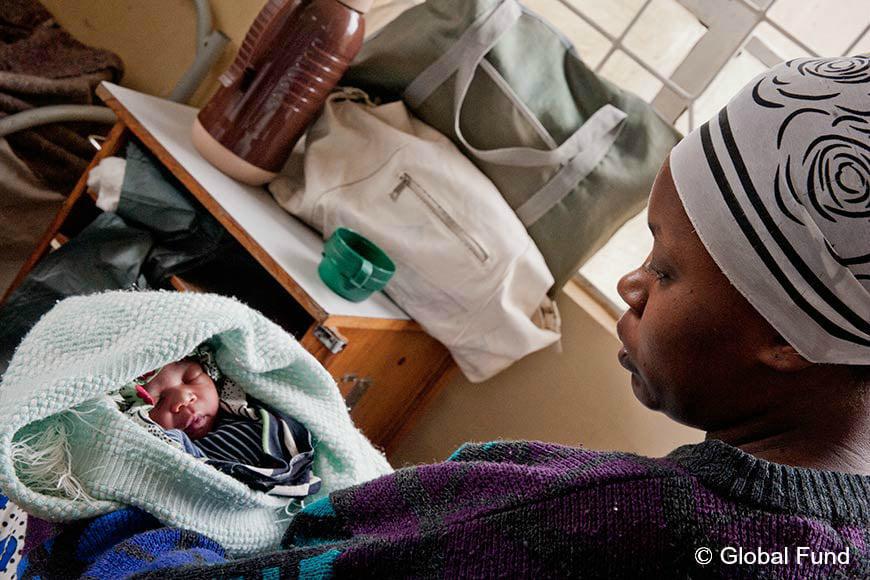 Mothers should not administer homemade, soap-based enemas to infants, cautions University of Limpopo’s Dr Matsontso Mathebula after a Pretoria infant risked dehydration following her mother’s recent attempt to rid her of tape worms with a bath soap enema. 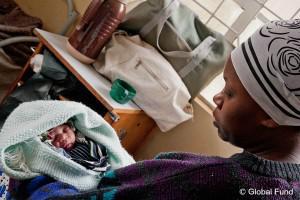 Kedibone Seemise’s toddler, Kelebogile, was diagnosed with tapeworms late last year at Temba’s Jubilee District Hospital outside Pretoria. Already underweight for her age, Kelebogile was prescribed highly nutritious porridge to supplement her diet as well as treatment for the tapeworms.

Frustrated with what she thought was the slow pace of treatment for her daughter’s condition, Kedibone said she recently took matters into her own hands and gave the infant a soap enema in an effort to rid her of the worms.

According to Kedibone, the child cried uncontrollably throughout the night until Kedibone was able to borrow money to take her to the doctor the following day.

Enemas involve pushing fluid into the lower bowel through the rectum and are often used to relieve constipation. Some people also believe they can be used to help cleanse the body of toxins.

Nomhle Matshaya is a community health care worker with Hammanskraal’s Refentse Drop-in Centre and regularly visits the Seemise family. She says that Kedibone had phoned her days before and said that the girl would not stop crying and believed the tapeworms were to blame.[quote float= left]”I think she got frustrated and heeded an old woman neighbour who advised her to give the baby a homemade enema”

The use of homemade enemas among infants may not be uncommon. In a small, 2004 study conducted among about 110 infants in rural KwaZulu-Natal found that almost all infants had received non-prescription medication within their first three months. The majority of these infants had received enemas most often containing traditional, herbal medicine.

According to the study, most parents had administered the at-home enemas in an attempt to relieve constipation or cleanse the infant’s system. Study authors note that research has shown that administering enemas to infants has resulted in respiratory distress, kidney failure and even death in some children.

Kedibone added that Kelebogile was very weak following the enema and struggled to sit upright for some time.

“I was very scared and I promise I will never do it again,” Kedibone added.

Mathebula, who works at the University of Limpopo’s Medunsa campus, said that soap enemas should not be administered to children or adults. He warned that in children, the practice may damage the intestinal lining and lead to dehydration, which could be deadly.

An edited version of this story was first published by Health24.com