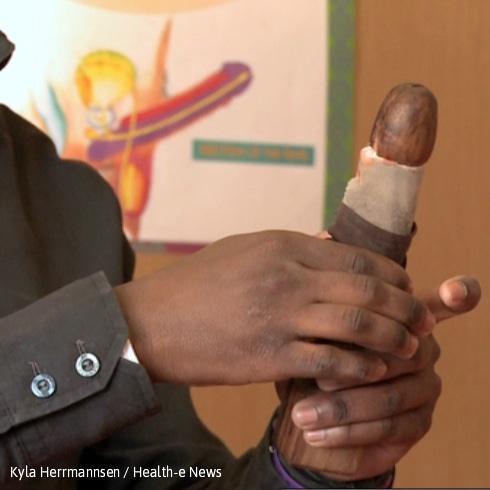 Before the MMC procedure, patients are given a description of what the operation entails.

To commemorate Youth Month in June, Health-e News is broadcasting a five-part adolescent health series on Morning Live (SABC 2). We start by following Hloni Mahate as he goes for medical male circumcision.

Video: A young man’s experience of “the snip” 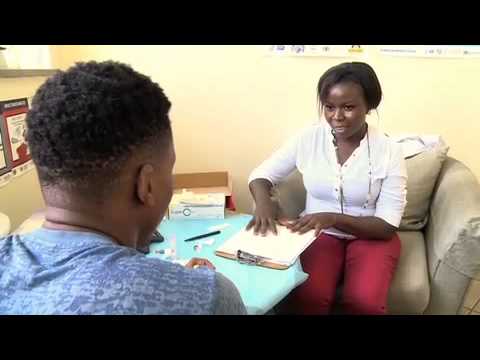 “To me its more like a step that a man has to take in today’s environment in today’s society. It’s a step that you take as a man to show that you’re responsible for yourself and your partners life and everyone else’s life around you,” Mahate told Health-e News.

The World Health Organisation recommends medical male circumcision as a strategy to reduce the risk of HIV infection.

“Each and every step you take you have to take precautions that are available to you to stay alive,” Mahate said. “So I was like I’m going to, I’m going to take the right precautions and the first one is getting circumcised.”