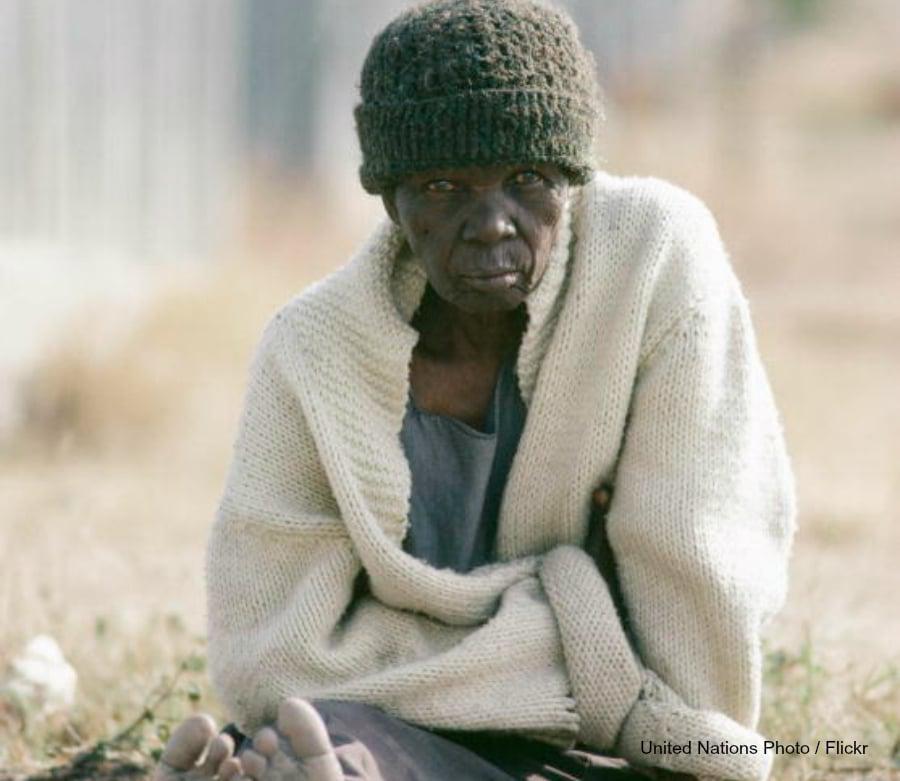 With only eight government-run old age homes nationwide, unregulated facilities may be preying on the elderly alongside loan sharks and even pensioners’ own families, according to a new South African Human Rights Commission (SAHRC) report.

Unregulated old age homes may be on the rise 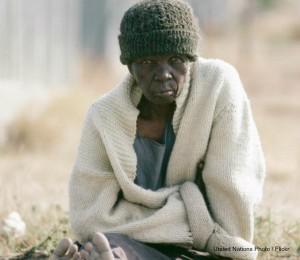 According to the SAHRC, only eight state-run old age homes exist in South Africa. Mpumalanga, and the Western and Northern Cape have no such facilities (File photo)

According to the SAHRC, Mpumalanga, and the Western and Northern Capes lack any state-run old age home. While 410 registered non-profit organisations run old age facilities nationwide, the number of unregulated homes may be growing.

“We don’t know precisely how many (unregulated homes) there are out there, but we know that people have a tendency of opening their houses and converting them into residential homes for older persons,” said Syd Eckley, who served as a committee member on the SAHRC’s investigation into the challenges into the treatment of the elderly.

“In Pretoria there are about six places operating within a very small radius from one another and they are functioning without control,” Eckley told Health-e News. “We are saying that these places need to be registered so they comply with standards”.

The lack of safe, well-run retirement, frail care and old age home, is just one of the findings in SAHRC’s investigation into challenges faced by the elderly.

The investigation was sparked by a 2013 complaint by the South African Older Persons Forum in which the forum requested the creation of a register of convicted abusers of the elderly. Based on the SAHRC’s investigation and submissions from departments including health, social development and justice, the report also found pensioners continue to face challenges in access to social security and health services, especially as HIV continues to spread among older people.

According to the 2011 Census, older persons over the age of 60 accounted for roughly eight percent of the population.

Abuse at the hands of loved ones

The SAHRC is also receiving an increasing number of complaints about elder abuse within families, according to Acting Chief Operations Officer Chantal Kisson.[quote float= right]These are direct family members and many of these older persons feel guilty and are afraid to act against their own children so the don’t report the crime”

“These are direct family members and many of these older persons feel guilty and are afraid to act against their own children so the don’t report the crime,” she told Health-e News.

The Department of Social Development Department has acknowledged that there are too few facilities to house older persons and that closer monitoring is needed to close unlicensed facilities. However, the department’s Chief Director of Welfare Services Jackie Mbonani has called on the public to assist government in identifying unlicensed homes.

“There are so many out there that we don’t know of,” Mbonani said. “We cannot do it alone we need your help”.

Meanwhile, SAHRC Chief Executive Officer Lindiwe Khumalo added that pensioners continue to fall prey to loan sharks and, as a consequence, are often robbed of their social grants.

Following the report’s launch, the Department of Social Development must develop a comprehensive database of old age caregivers and introduce safety measures to protect older people from loan sharks within six months. During this timeframe, the Department of Health must also introduce HIV education and testing campaigns geared towards pensioners.