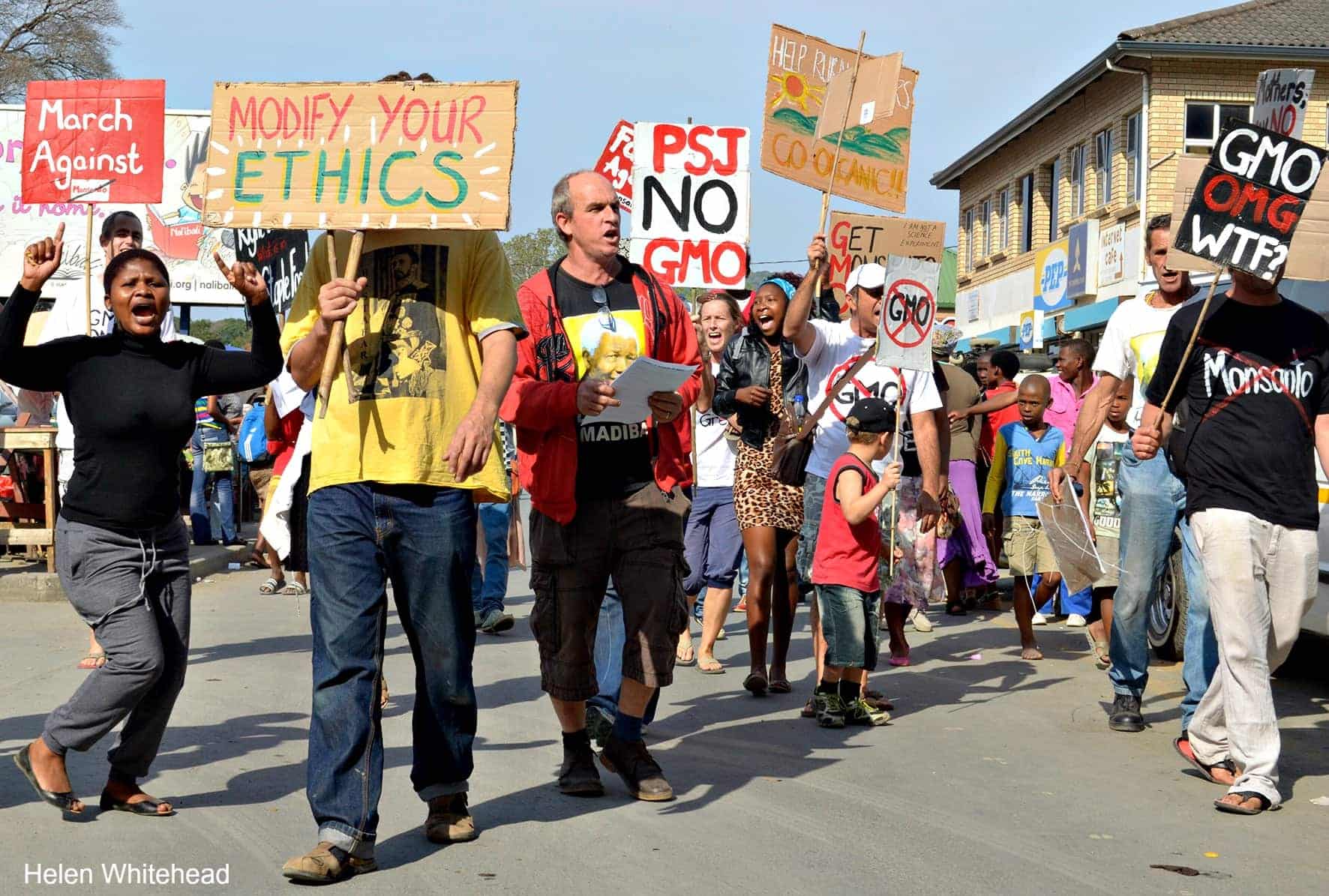 The slow progress in introducing stricter regulations for the food industry increases the country's food insecurity.

Helen Whitehead says Port St. Johns residents have little choice but to heap genetically-modified food onto their plates. She’s joined many in demanding better transparency about what’s on the country’s crops and plates. 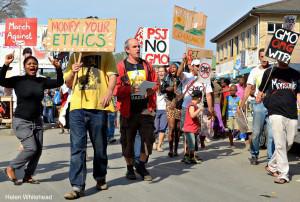 In March, the World Health Organisation announced that the glyphosate used in herbicides was “probably carcinogenic to humans.” The findings of a WHO expert panel were based largely on convincing evidence from tests conducted on laboratory animals and research conducted largely on agricultural workers exposed to glyphosate-based herbicides.

Locally, the African Centre for Biosafety has also done extensive research into the adverse affects of glyphosate on human health, the environment and water safety.

Port St. John’s resident Mawethu Kunyu said he was marching to protect his infant daughter from the chemical after an American group reportedly found traces of the chemical in women’s breast milk in a small, pilot study.

There is much confusion concerning the potential health risks of GMOs. Many studies that assure GMOs are safe for human consumption are not sufficiently diversified to compensate for bias. Concerned independent scientists are calling for more research that is supported by strong scientific evidence on the long-term safety of GM crops and foods for human and animal health and the environment.

From the local sports field, protestors marched up Port St. John’s Main Road and into the town’s centre. Along the way, marchers distributed pamphlets in Xhosa and English, and talked to people about GMOs and glyphosate to raise awareness about issues that are often blanketed in mainstream media.

Marchers’ demands varied. Many want an outright ban on GMOs but some feel at the very least more research is essential. In the meantime, existing labelling laws on foods must be adhered to, enforced and made more stringent.

The road to change is paved with consumer demand. The more emails, posts and tweets our supermarkets and brands get to say we want choices, labelling, non-GMO and organic options and that we will boycott them until such time, the quicker we will reach the tipping point and drive the industry back to natural.

Spread the word, take action and get involved in the global food revolution!

Helen Whitehead is a concerned citizen, mother and organiser of the Port St Johns March Against Monsanto.