Home » News Articles » Can this man save E. Cape’s OR Tambo District? 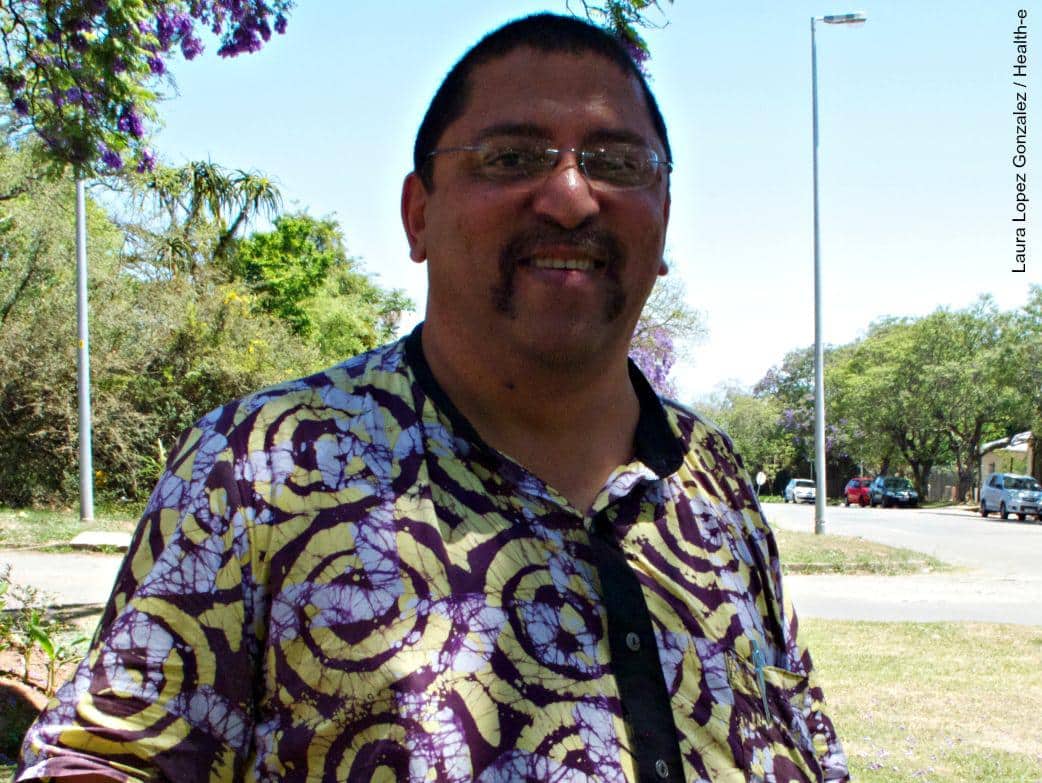 OR Tambo is one of the country’s worst performing health districts. A new man has taken the reigns as district manager and hopes his track record of transforming Khayelitsha can help him turn OR Tambo around.

Can this man save E. Cape’s OR Tambo District? 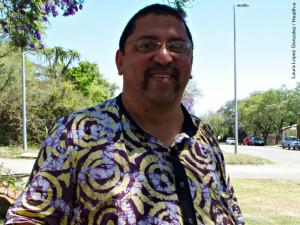 OR Tambo is one of the country’s worst performing health districts. A new man has taken the reigns as district manager and hopes his track record of transforming Khayelitsha can help him turn OR Tambo around.

Dr Giovanni Perez may have South Africa’s toughest health job as district manager of the Eastern Cape’s OR Tambo District, one of the country’s worst performing health districts.

Perez is credited with transforming Khayelitsha’s health systems and resurrecting a hospital of “death.” But in September, he accepted his biggest challenge yet in OR Tambo.

In 2008, when Perez was appointed Khayelitsha’s clinical manager the township had high rates of infant deaths and mother-to-child HIV infections, but these were largely hidden – balanced out by data from the City of Cape Town.

“It was quite lekker experience to be part of normalising the system,” says Perez “By the time I left, the prevention of mother-to-child HIV transmission (PMTCT) was the same as the rest of the city.”

Perez also increased access to termination of pregnancy services, introduced the Thuthuzela Care Centres for sexual violence survivors and a triage system to help clinics prioritise the sickest patients for care first that has been implemented nationally.

He also played a major role in convincing government that a R500 million hospital planned for Philippi should instead be built in Khayelitsha to replace the area’s pre-fabricated park home clinics.

“At one stage, there was a demand that they remove me from Khayelitsha because I didn’t give tenders to certain stakeholders but those were the bad days,” says Perez. “I presume I am going to have a few of those bad days here as well.”

Before Khayelitsha, Perez had taken over as hospital manager for Cape Town’s former GF Jooste Hospital. With no hospital to call their own, Khayelitsha patients had to travel to GF Jooste for treatment. It was not a journey many wanted to make.

“Patients never wanted to go there because they all thought they were going to die,” he says. “Unfortunately, when I started there the statistics tended to support that.”

When Perez took the helm of GF Jooste in 2000, 11 percent of patients admitted were dying. While the national government would resist providing HIV treatment nationally for at least another year, by 2003 GF Jooste started to give antiretrovirals, which helped cut mortality rates by about 75 percent by the time Perez left.

As a young medical student, Perez spent his holidays working at St. Elizabeth’s Mission Hospital in Lusikisiki, close to his mother’s family in Mthatha. Three decades later, he returns to the district, which may be worse than the Khayelitsha he found as a clinical manager.

According to the latest District Health Barometer by the Health Systems Trust, OR Tambo has some of the highest rates of stillbirths, early infant deaths and infant HIV infections in the country.

Perez is hoping to his administrative experience will help him get the basics right again.

“I have a fundamental belief that the health system can deliver quality services and we can have good health outcomes if health systems are organised well,” says Perez, who adds that many of OR Tambo’s poorly performing health indicators, like PMTCT, speak to the fact that some patients, like mothers, have been failed at multiple levels of the health system – from clinics to delivery rooms and back again.

He hopes that he will be able to help the district access more resources to overcome the large distances between patients, communities and clinics in the district – or what he calls the “tyranny of distance.”

“If you apply the equity principle, a district like this should actually get more resources because of the distances between things,” he says. “By appointing somebody like myself who has a kind of proven track record – I didn’t go to jail for stealing money or anything like that – it kind of adds to the confidence that province and national would have in allocating resources here.”

“I don’t know the guys from the province that well yet but the people from national I certainly know them very well – I think we can access more resources by that network that I’ve got,” he adds.

For now, Perez will focus on addressing the district’s  infant and maternal mortality, starting with HIV and tuberculosis treatment, and bringing district hospitals in line with national standards.

In the long run, he will have to find a way to speed up health worker placement and fix both the supply chain and financial management.

“I’ve always taken the job in the area with the worst outcomes, but my fundamental belief is that that area can be just as normal as any other area provided you have good leadership and coordination,” he says.  “It’s actually easier to take the glass from empty to half full.”

“Taking the glass from half full to full is actually a more difficult job and that I can probably leave for someone else,” Perez jokes. – Health-e News Service.

An edited version of this article first appeared in the Daily Dispatch.