Home » News Articles » Is there an orthopod in the house? 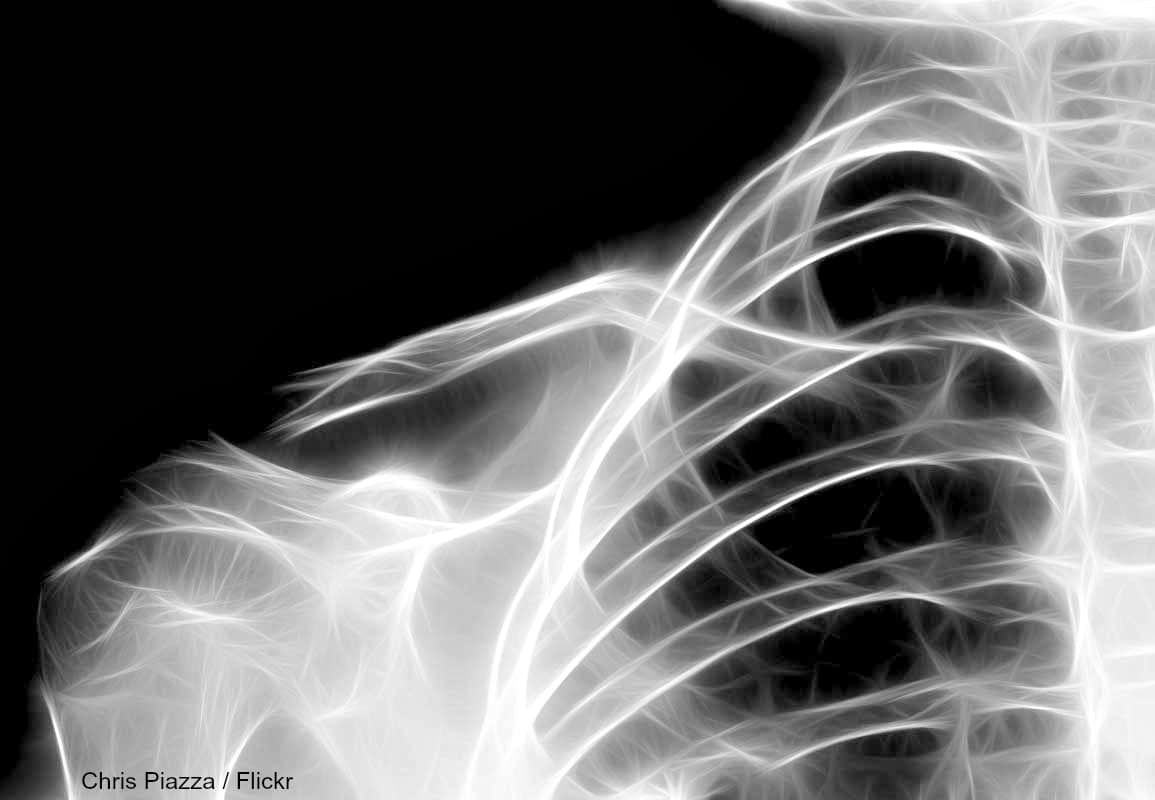 When x-rays show complicated and massive fractures, all you want is an orthopod but in a rural hospital, sometimes a girl's got to go it alone. (File photo)

Our rural doctor-turned-blogger gets what could be the important WhatsApp of her career as she faces a bakkie load of factures by herself and without a specialist.

Is there an orthopod in the house? 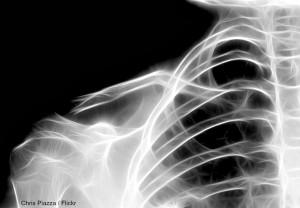 When x-rays show complicated and massive fractures, all you want is an orthopod but in a rural hospital, sometimes a girl’s got to go it alone. (File photo)

It’s the Saturday before Easter, and I’m working the whole weekend.  It’s about 11am and I’ve seen all the paediatric patients who needed weekend reviews and am finishing up in our high care ward.

Friday night was busy. I move to see a woman in her early 20s who was admitted last night after a suicide attempt. Although she was still breathing when her husband found her, she only began speaking this morning.

From what I can tell, she has no memory of the event.  She needs to go across to a larger facility for a scan to exclude any vascular or brain injury, but the ambulances drivers are on strike and the aeroplane is already air-lifting one of the paediatric patients, so even if I rush nothing will happen for another couple of hours. I flag the case in my mind to come back to later.

I end my round early and explain to the nurses that I’ll come back. One of them reaches into her bag and passes me a butterscotch-flavoured boiled sweet to have on my way.  We share some form of a knowing glance. I’m grateful for the sugar as I walk briskly to our six-bed resuscitation unit located at the entrance to our outpatient department a little unsure of what to expect.

There’s been a motor vehicle accident, explains my, my colleague. The driver, an innocent looking old gentleman in a dark grey suit, fell asleep at the wheel after a lengthy church service.  He was driving a bakkie with people in the back.

The paramedics who brought in the injured explain that two patients died on scene. Before me are the four patients who survived.  The driver has a large laceration extending from his right eye through his nose to just past the left nostril.  Despite the large, gaping wound running across his face, he’s talking to me and –besides a mild head injury – is in good shape. I move across to the others to figure if there’s anyone needing my attention more urgently while a trolley with suture material and local anaesthetic is prepared for my “plastic surgery”.

There’s one lady whose a bit confused and looks like she has fractured both of her clavicles and possibly a couple of ribs. She also has a large injury to her right leg that has exposed muscle and bone, and her lower left leg is obviously fractured. I send her to the x-ray department after making sure that her intravenous drip is working and her baseline bloods have been sent off.  The 65-year-old gogo lying next to her, who I suspect has a fractured pelvis, goes along with her.

Love ’em or hate ’em, sometimes all you want is an orthopod

[quote float= right]I’m an ‘average height, average weight, average strength’ kind of girl who more often than not appreciates a hand at opening a jam jar.

We have 206 bones in our body and when one breaks, it’s nice to have an orthopaedic surgeon, or “orthopod,” handy.

Orthopaedics is that specialty people either love or hate.  It’s straightforward, it’s satisfying, but if you don’t like pulling things, drilling things and preparing your biceps for the occasion- it’s probably not for you.

I’m an “average height, average weight, average strength” kind of girl who more often than not appreciates a hand at opening a jam jar. I’ll give it a bash but I’m all for using time effectively, and statistically others seem to open those lids before me.

Same with orthopaedics – if there’s an experienced person next to me who has repositioned bones successfully before, I welcome their hands at it before attempting myself. That was last year.

When the x-rays came back, the 65-year-old woman’s pelvic x-ray looks nothing like anything I’ve seen before. It looks very much like the hip joint has been dislocated – the head of the femur has been displaced from its usual spot nestled into the little well designed groove of the pelvic bone, which also looks like it could be fractured.

What could be the most important WhatsApp of my career

This is one of those “in need of an orthopod” moments.[quote float= left]I am barefoot in my scrubs standing on a patient’s bed pulling her leg up at 90 degree angle and forcing it back into the socket”

Except that the ambulances aren’t working, the cell phone signal is out, and I can’t get hold of the orthopod on call at our referral hospital on the hospital phones.

I sheepishly admit her to the ward and clear out the resuscitation unit before getting back to the x-ray of the injuries that I’m not sure how to fix.

A few hours later Vodacom comes to the rescue and the signal’s back up, and I manage to get through to someone who knows more about bones than me.

The patient has a posterior hip dislocation, I’m told. I haven’t seen one before.

The doctor on the other side of the slightly crackly line has more faith in me than I do and, like a true doctor of the 21st century, WhatsApp’s me some diagrams and explanations on how to go about putting this hip joint back in place.

I circulate my phone between two nursing sisters in the dimly lit female surgical ward, hook the gogo up to a monitor and quickly sort out some conscious sedation for the event – “hip relocation”.

It’s 10pm on Easter Saturday and there I am barefoot in my scrubs standing on a patient’s bed pulling her leg up at 90 degree angle and forcing it back into the socket with as much force as I can muster. I am also breaking a major sweat.

Then… the satisfying “clunk” of joint back in place against a backdrop of reassuringly regular beeps from the oxygen saturation monitor, which measures the amount of oxygen in a patient’s blood.

After seeing the anatomical position of the relocated joint on my repeat x-ray, I can’t help but feel stoked, sore biceps and all.