Home » News Articles » Through the looking glass: ‘I was living an unliveable life’ 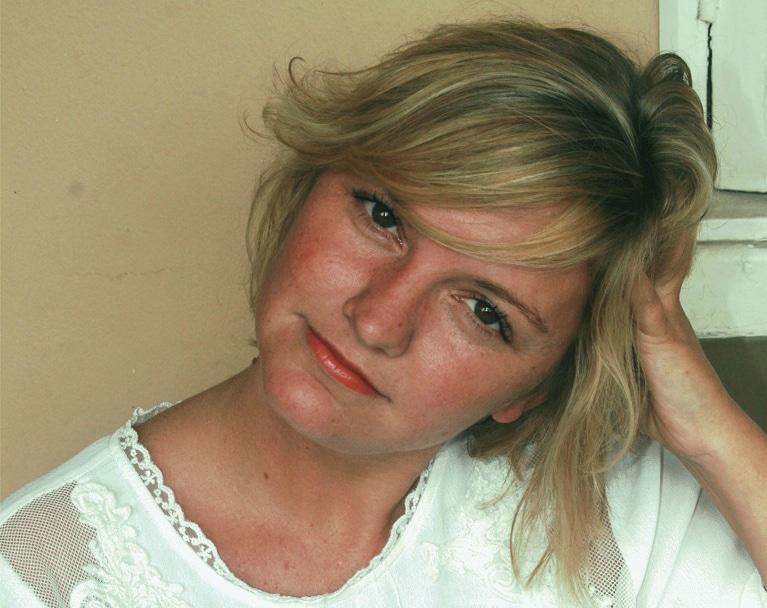 Health-e News blogger and Port Elizabeth writer Jocelyn Fryer says she lost, and then found, her voice after being diagnosed with bipolar disorder

In the latest installment of her regular mental health blog, Jocelyn Fryer writes about how she lost – and found – her voice after being diagnosed with bipolar disorder.

Through the looking glass: ‘I was living an unliveable life’ 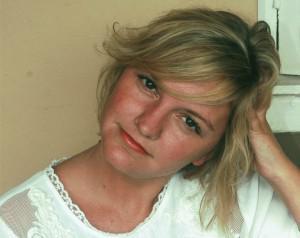 Health-e News blogger and Port Elizabeth writer Jocelyn Fryer says she lost, and then found, her voice after being diagnosed with bipolar disorder

In December 2012, I was admitted to Port Elizabeth’s Elizabeth Donkin Hospital while in the throes of a manic episode. There, I was diagnosed and treated for bipolar disorder. I eventually stabilised on the medication and was released two months later. Soon after this, I would enter the stage of my depression. I had never experienced a depression in my life before.

Approaching 29 years old, it was only then that I would learn what it meant to lose your voice, to lose the sense of who you had once been.

I spent months in bed, barely able to feed, bathe or dress myself. The medication made me lethargic at first and, in between the weeping, I slept. I gained 10kg and my hair began to thin as it came out in chunks in my comb.

I began to avoid leaving my apartment.

I felt like I had changed dramatically, that I was barely recognisable. I feared that others might not know what to do with such a sad creature. I feared that who I had become would be amplified by the way they would look at me or attempt to speak to me.

Occasionally, family members and close friends would try to draw me out of myself.

[quote float= left]Approaching 29 years old, it was only then that I would learn what it meant to lose your voice, to lose the sense of who you had once been”

My aunt would take me out for sushi, something for which she knew I had an inevitable weakness. I would politely eat my sushi and sip on my soda water, while her and my grandmother chatted away. The conversation would slowly slip away from me and I would stare off blankly into the distance. I pretended not to notice their concern. I did not need them to tell me I was so very different these days.

I no longer felt connected to the world, to the people, around me… There were no genuine emotions to feel and cling to… There was only an emptiness, and it had consumed my sense of power, my agency. I rarely spoke, and had little to say when I did.

Music left my life. I no longer read books for pleasure as I felt nothing for the words when I tried, and that loss pained me deeply.

My passion for cooking was similarly lost to me as I ate compulsively, rather than for the joy of it.

In the six months that followed my crippling depression, I concentrated solely on the task of completing my masters. I buried myself in research. I dutifully applied myself to my chapters every day.

This proved daunting as writing no longer came naturally to me. I doubted each and every word on the screen in front of me. Thankfully, I trusted and respected my supervisor so as long as she was content with the work I was producing, I would forge on.

Ultimately, though, I had set myself a goal of completing my dissertation, and it became imperative that I not let my mental illness take that away from me too.

And then, things changed

I ended up in a job that fit like a loveless marriage. It was a reason to get out of bed. It paid the bills. It fed my cat. That was enough for then.[quote float= right]I was living an unliveable life. I woke up the next morning, teary and exhausted, but with a resolve in myself that I had not felt in a long time”

It was almost a year into the job I had taken since completing my masters.

One Sunday, I sat on my balcony until the wee small hours crying over what my life had become.

It became clear to me that evening, as I beheld the old stone church and starry sky before me, that I was living an unliveable life.

I woke up the next morning, teary and exhausted, but with a resolve in myself that I had not felt in a long time. I had always wanted to write, and that was what I would do. I would write. Yes, I was scared that my writing would be mediocre at best… That I would put a piece of my heart out there, and that people would turn away, embarrassed for me. But I had seen the depths of my own despair… So, really, could it be any worse? That Monday, I gave my notice, and embarked on what has so far been the greatest adventure of my life.

I will not say that I took nothing away from my experiences. I have a quote that, only now, resonates with me completely.

Sade Andria Zabala once wrote, “I understood myself only after I destroyed myself. And only in the process of fixing myself, did I know who I really was.”

While I was working on my masters, I was beginning to fix myself. I was beginning to write again, even though it was trying at the best of times. I never believed I would pass, and yet, today, I have the little piece of paper to prove that I did.

While I was teaching English, I was fixing myself. I was teaching myself that even strangers might grow to like me. With my colleagues, with my students, I was learning again what it meant to extend a warm gesture and gain a friend in return. I needed those years. I was not yet ready then to relive my breakdown, to write about it.

[quote float= right]Slowly but surely, my voice is coming back to me… I am beginning to think to myself, ‘So this is what happiness feels like’”

But the time arrived when I was strong enough to move forward. This time, I would not hide behind academic postulations. I would not surround myself with clever critics and regurgitate their words into a formulated argument. I would write personally. I would write boldly and unambiguously about the things that mattered to me. I would insert my own voice into the fray, and live with the consequences whatever they may be.

Every day now, whether it is freelance work or for my blog, I write. Some days I am happy with my work; other days I feel dissatisfied… But aren’t we all our biggest critics? So I truck on, regardless. I remind myself that each and every one of us has something meaningful to contribute, and that helps me when I am feeling insecure. I try and keep a strict routine still even though I now work from home. Most nights, I am asleep by 11p.m. and up by 8a.m. Most importantly though, I make a conscious decision every morning to actively pursue the things that bring colour to my life.

I have begun to cook for friends and family again with gusto. The pasta may not always be perfectly al dente. The couscous might not always be as fluffy as I would like. But what does it matter, when you have some candlelight and loved ones seated around the dinner table? I have also become the voracious reader I once was. Admittedly, there still seems to be too few hours in the day for this particular love of mine.

With a little nudging from my mother, I dug out all my old CDs and categorised them according to genre so that music could yet again replenish my sometimes weary soul. And because it is so very difficult to write in a vacuum, I try to live openly so that I may encounter wonderful human beings. My life is enriched daily by their wisdom, their laughter, their shortcomings, their insecurities, their dreams and longings.

Slowly but surely, my voice is coming back to me. In rare instances, it is stronger than ever before. I am nurturing myself… I am nurturing others…And as time goes by, I am beginning to think to myself, “So this is what happiness feels like.”

Port Elizabeth writer Jocelyn Fryer was diagnosed with bipolar two years ago. She spends her free time mastering the art of pasta making and advocating for the adoption of stray animals. “Through the looking glass” is Fryer’s regular column on mental health for Health-e News. To read more from Fryer, follow her on Twitter and check out her blog, Humble Pie.