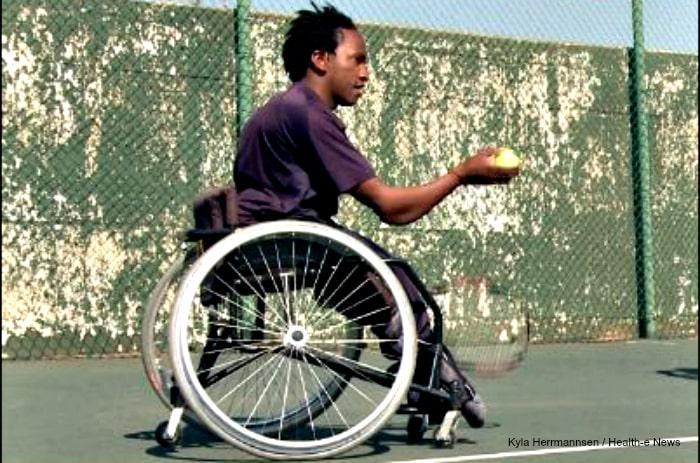 A recent sporting event in Limpopo encourages the disabled to exercise to keep healthy. 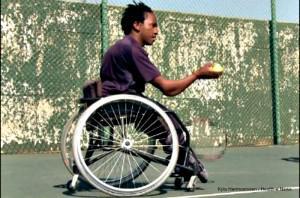 If there is one thing Special Olympics ambassador Rofhiwa Manwadu is certain about it is that exercising is an important aspect of staying healthy, especially for intellectually disabled people, who sometimes have limited mobility.

Born with cerebral palsy, Manwadu has spent most of his life encouraging other people with disabilities to keep heathy by exercising. Manwadu started the Annual Rofhiwa Manwadu Sports Event in Vhembe, Limpopo six years. The event draws people living with intellectual disabilities from all over the Vhembe District together to compete in sporting events.

The most recent annual event held in Vhembe District at the Thohoyandou Stadium was a precursor to the 2015 Special Olympics World Summer Games, which open on 25 July  in Los Angeles, California. More than 7000 athletes with intellectual disabilities from around the world, including South Africa, will take part in the 2015 games.

At the local annual Rofhiwa Manwadu Sports Event, Acting Executive Mayor for Vhembe Esther Makhomisane called on the community to come forward to help disabled people to exercise so that they could have healthy bodies.

Speaking to OurHealth, Manwadu said he staged this annual event in order to encourage disabled people to exercise in their daily life so that they could take a more holistic approach to their health and wellbeing.