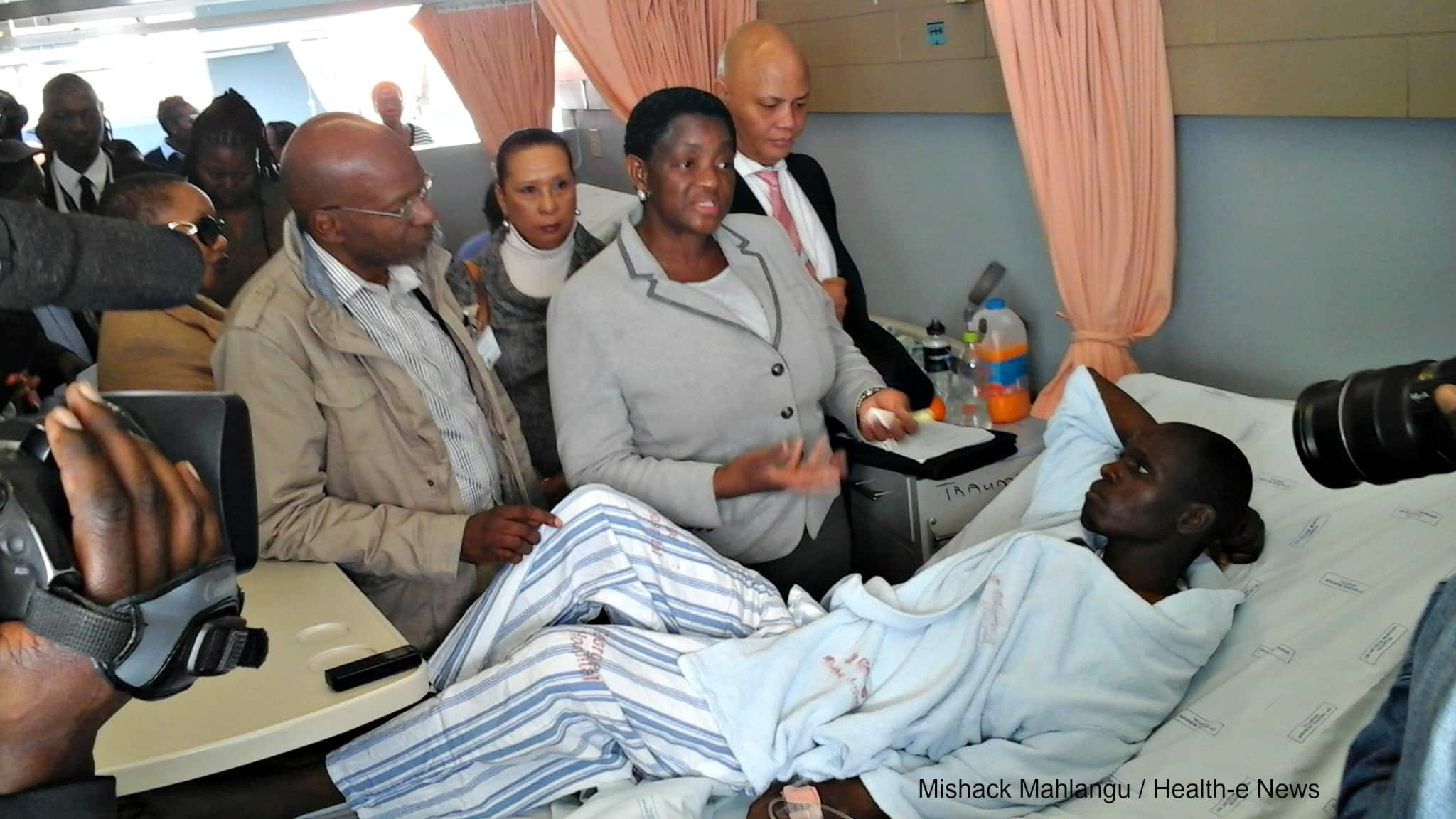 A recent cash-in-transit heist at a grant pay point has led the Department of Social Development to relook pay point security nationwide. 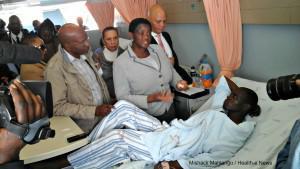 In early July, at least 11 people were caught in a shoot out between a gang of robbers and security officers at a grant pay point at the Soshanguve Plaza shopping centre, according to Department of Social Development Spokesperson Lumka Oliphant.

Among the victims was 28-year-old Samuel Malemela, who had been at the shopping centre to collect his disability grant and was shot in the abdomen.

According to Dlamini, the department together with the South African Police Services, the Department of Justice and Constitutional Development, and pay point service provider Cash Paymaster Services are reviewing security at pay points around the country.

Whileminah Skosana was shot in the hip during the shoot out. When Dlamini visited her at her home, Skosana asked whether it would be possible for grants to be delivered closer to recipients’ homes. She estimated that it costs her almost R100 to reach her nearest pay point to collect her old age grant.

“We are struggling to reach the pay point, which costs me two taxis (fares),” Skosana told OurHealth.