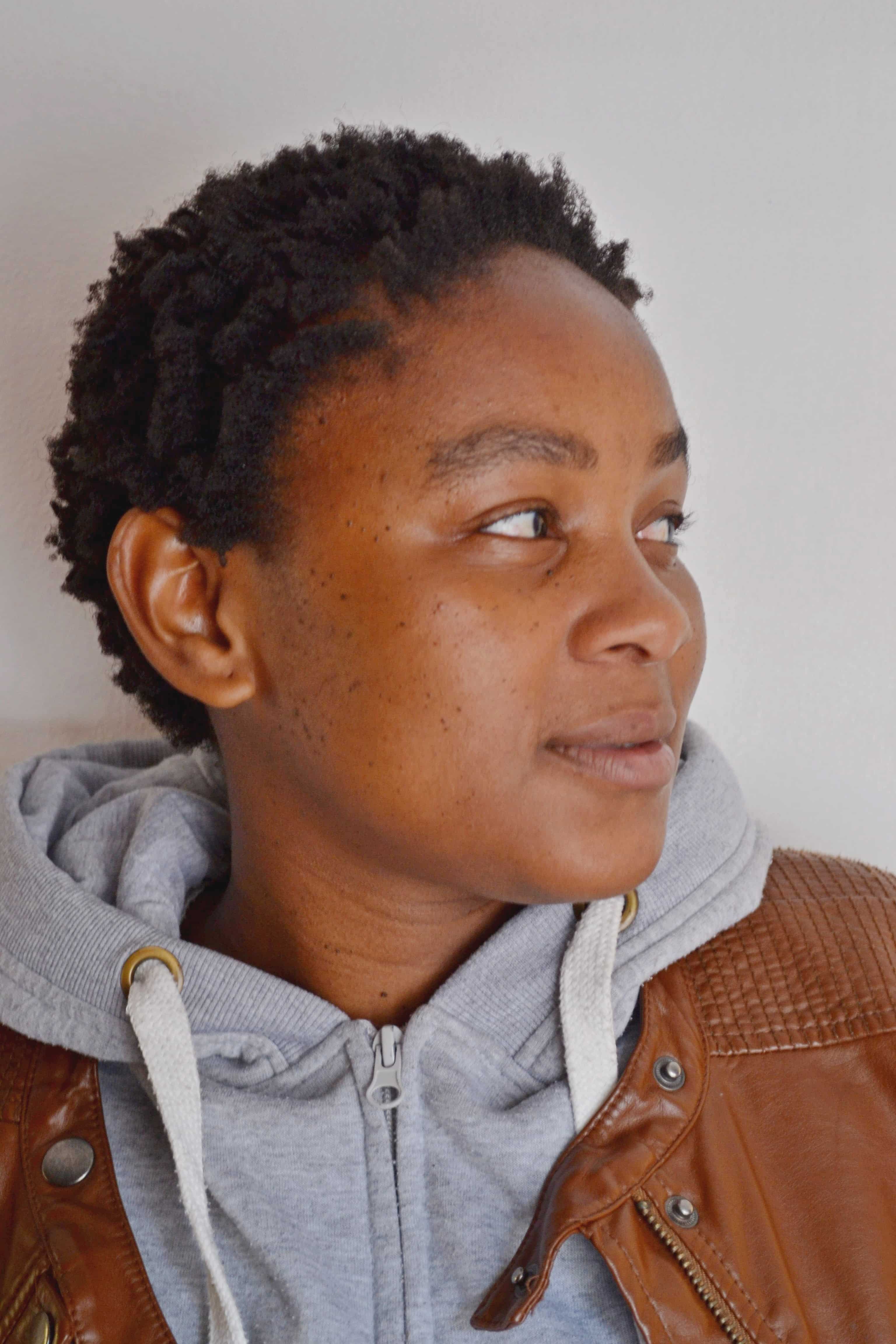 Noxolo Nxumalo, who now works for the Gay and Lesbian Network

After years of mental distress from trying to deny her sexuality and hide it from her family, Noxolo Nxumalo has accepted that she loves women.

When Nxumalo was 14 years of age, she had her first relationship with another girl. But she says that she found the relationship difficult as it didn’t feel ‘normal’. After a time, she gave into peer pressure and began date boys.

At 16, she fell pregnant. Her traditional Zulu family disowned her and her mother did not speak to her for two years.

She gave birth to a beautiful and healthy little girl, Minenhle, which means ‘beautiful day’.

“It really was a beautiful day when she was born and she smile just brightens up those around her,” says Nxumalo. 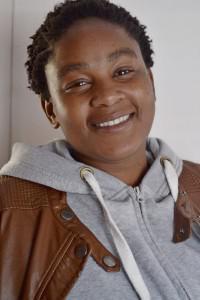 “I had to find a job to support myself and my baby. But the worst part was living without the love of my family.”

A few months later, Minenhle’s father asked Nxumalo if she was truly happy with him, and she realised that she wasn’t.

“I think I had to experience that [heterosexual] lifestyle before I knew what I wanted” says Nxumalo.

She wanted to find happiness and shortly afterwards, she met a girl and fell in love with her. “I think I had internalised homophobia because it felt like what I was doing was somehow ‘wrong’.”

While keeping her new relationship a secret, she reconciled with her family when she was 18 years old. Life appeared to go back to normal, but her secret love was bound to come out sooner or later.

“About a year after my family had started speaking to me again, one of my cousins ‘outed’ me to my mother. It was very awkward, especially for it to be coming from another family member,” says Nxumalo. “My mother did not understand it and I remember her crying and shouting in anger and frustration.

“It was like a roller-coaster. As much as I felt free as my family knew about my sexuality, I was fighting it. There was still something that made me believe that I was doing something wrong.

“I went down a very dark path which led to thoughts of suicide and even suicide attempts. I started using drugs to try numb my pain and escape my own confusion. My life was falling apart and I had to go to rehab for help to get clean and pick up the pieces.”

She visited the Gay and Lesbian Network (GLN) with a friend who had told her about it, to get psycho-social support – particularly looking for someone who could understand the problems of a single lesbian mother.

She later attended a workshop run by GLN on gender and sexuality to help her understand some of her own feelings, and here began her healing process. She also became involved in the Rainbow Theatre Group, which uses drama as a form of self-expression and healing.

In 2013 she started volunteering at GLN where she started to read up more on her sexual and reproductive rights. She soon proved herself a valuable asset to the Network and was hired to work full time as the fieldworker for the Sexual and Reproductive Health Rights (SRHR) programme fieldworker. When the SRHR project stopped, she was kept at GLN as a receptionist.

“I’ve grown a lot since then and I love what I do. It makes me happy to help others in the LGBTI (Lesbian, Gay, Bisexual, Transgender and Intersex) community. I am an activist at heart and it’s just so refreshing to be in a position to help others and inform them of their rights,” says Noxolo.

“When people come to GLN for help, they are trusting us with their lives. The director, Anthony Waldhausen, has done so much for me and others like me. Even though our Constitution says that we are free, the struggle continues. This is because there are still people who judge you and think that what you or doing is a sin and not normal.”

Noxolo has since reconciled with her family again but they do not speak of her sexuality and lifestyle as it continues to be a sensitive matter. She is still friends with the father of her child, and Minenhle has grown into a free spirited young girl who loves to attend ‘Pride’ with her Mom.

“I would like to let others know that there is help for them. It is important for people to remember where they come from and to be respectful of others. Your own happiness is important, but if your family hurts, then you hurt. You should be encouraged to ask questions, to seek help and to understand that you are not alone. I not only have a job at GLN now, but I have a home; a place where I can feel safe.”

Mandy Killian works for the Gay and Lesbian Network, and is part of a partnership between Health-e News and Oxfam-funded projects aimed at promoting community news.