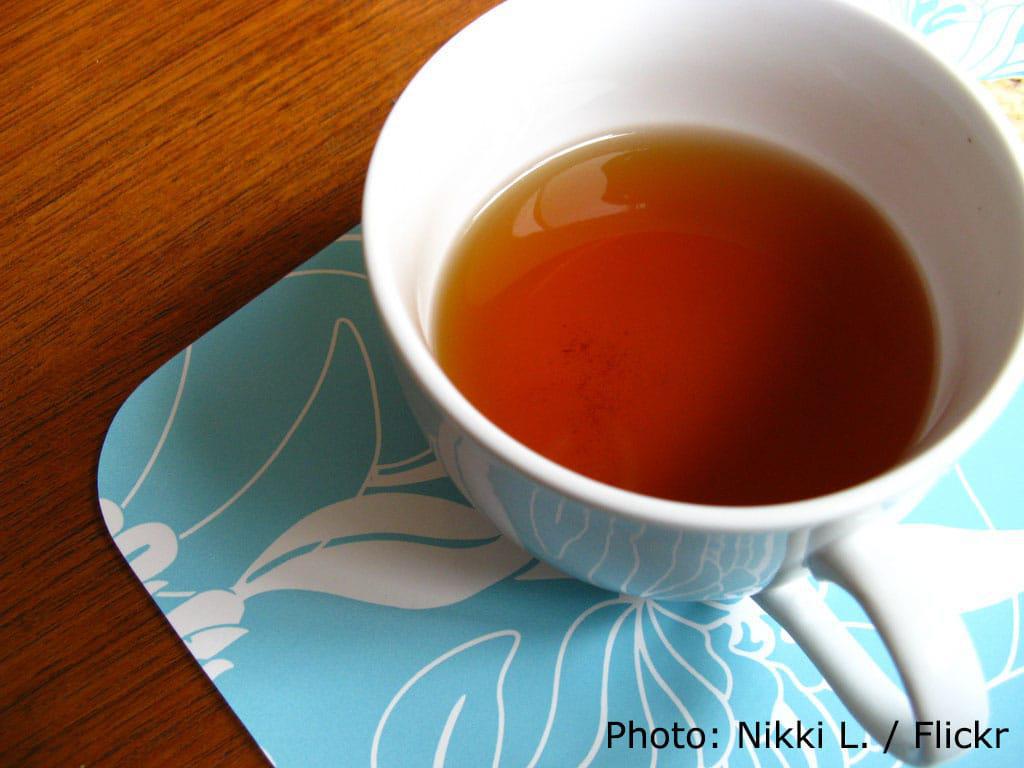 Rooibos, honeybush and garlic may protect against cancer, which is set to increase massively in South Africa in the next 15 years

Local researchers studying the anti-cancer properties of indigenous plants have come up with some promising findings. 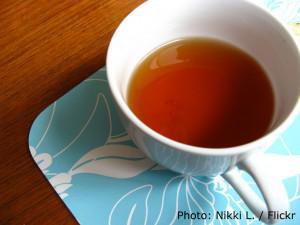 Researchers are exploring the cancer-fighting properties of rooibos and honeybush tea.

This is a good thing too, since the Union for International Cancer Control (UICC) projects that by 2030 cancer will increase by a massive 70 percent in low- and middle-income countries. This is largely due to the change from traditional to Western lifestyles, characterised by low levels of physical activity and diets high in fat and processed carbohydrates – the forerunners of obesity, an increasingly important risk factor for various types of cancer.

Last week, scientists from all over the country gathered in Stellenbosch for the Cancer Association of South Africa’s (CANSA) Research in Action conference to share their latest research findings. Precedence was given to the country’s big killers – breast, cervical and prostate cancer – that account for nearly 60 percent of cancers in South Africa.

The conference also dedicated a chunk of time to looking at research studying the anti-cancer properties of common indigenous plants.

Rooibos featured prominently. It has long been known that this fynbos variety unique to the semi-arid regions of the Western- and Eastern Cape is high in antioxidants (a mixture of vitamins, minerals and flavonoids found in plants) that prevent DNA cell damage caused by free radicals, a normal by-product of certain body processes that can be exacerbated through external pollutants such as cigarette smoke. Cancer occurs when cells go haywire and mutate – potentially from cell damage from free radicals.  By keeping the cells in check, rooibos’s antioxidants are believed to halt the progression of cancer. Drink up people.

While most research so far has shown rooibos’s ability to help prevent cancer, Stellenbosch University (SU) biochemist Prof Amanda Swart presented findings last week that showed that rooibos might also aid in the treatment of cancer.

Her research, which is at a very early stage and has only been performed in cell cultures in the lab and not yet in humans, looked at prostate cancer. It showed that rooibos extract interferes with the production of a male sex hormone, dihydrotestosterone, that has been identified as a driving force in prostate cancer. This is similar to the action of current drugs used in the treatment of prostate cancer.

“Although we have shown that the effects of rooibos are favourable in cell model systems, rooibos should not be seen as a cure. The research is ongoing and our findings may implicate rooibos to support therapeutic approaches to prostate cancer,” Swarts cautioned.

Rooibos’s cousin, honeybush, was also fingered for having possible therapeutic benefits to protect against breast cancer.

The idea of testing honeybush for medicinal purposes came from anecdotes from communities in the Eastern Cape’s Langkloof of locals using it to treat menopause, explained Ann Louw, a professor of biochemistry at SU.

Molecular testing showed that honeybush extract had phyto-oestrogentic potential (chemicals that occur naturally in plants have the ability to either block o proliferate oestrogen).

Two out of three breast cancers are oestrogen-receptor (ER) positive, which means they grow in response to the hormone oestrogen. There are two main types of ER, alpha and beta. Alpha proliferate oestrogen and fuels ER-positive breast cancer, while beta blocks it.

Treatment for ER-positive breast cancer aims to reduce the level of ER alpha. Honeybush has shown to not only reduce ER alpha, but to increase beta, thereby delivering a double punch.

Although still in the testing phases, honeybush-derived therapy may one day be used as a second-line drug against ER-positive breast cancer that shows resistance against first-line drugs like Tamoxifen.

But those thinking of popping into Pick ’n Pay for their breast cancer treatment should think twice. Louw warned that not all honeybush harvests contain these specific phytochemicals that only seem to develop under specific environmental conditions, like extreme heat or drought.

“You can harvest a good batch from a specific field this year, but two years later it won’t have exactly the same compounds,” says Louw.

Researchers have not been able to figure out what these environmental conditions entail and for the moment have to test each harvest for the required phytochemicals.

On a different note, University of Cape Town researcher, Dr Catherine Kaschula, explored the cancer-killing properties of garlic. This herb has long been known for its medicinal properties and has been a staple in healers’ arsenals for centuries. It has also been known to have an anti-cancer effect, although no one understood how it worke – until now.

Kaschula explained that a compound called allicin is released when a garlic clove is crushed. Allicin is also responsible for the pungent smell. Although it is a great antibacterial agent, allicin isn’t cytotoxic (cancer-killing). However, after some time, allicin transforms into other compounds, of which one, ajoene is cytotoxic.

Kaschula’s research has shown that ajoene actually penetrates cancer cells and sticks itself to proteins within a certain part of the cell, causing the cancer cell to die.

Although she hasn’t been able to quantify exactly how much garlic you are supposed to eat to get the benefits, she suggests regularly incorporating it into your cooking to ensure that you have healthy levels of ajoene in your system.

Can you overdose on garlic? “There have been no reported cases. There are garlic-eating competitions and the record holder ate 36 raw cloves of garlic in 60 seconds without experiencing any negative side effects except maybe bad breath,” said Kaschula.

While much of this research is still at early stages, it offers hope in the face of the huge increase in cancer in South Africa. – Health-e News.