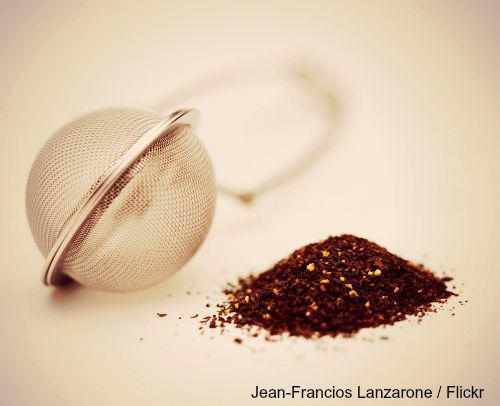 Two distinctly South African teas have been fingered for their potential to treat two of the country’s biggest cancer killers.

New research, presented recently at the Cancer Association of South Africa’s Research in Action Conference, showed that rooibos and honeybush both have anti-cancer properties that may be useful in the treatment of prostate and breast cancer. 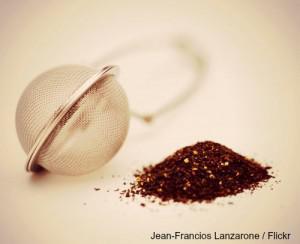 These are the two most common cancers affecting South Africans. One in every 26 men will be affected by prostate cancer in their lifetime, while one in every 33 women will develop breast cancer, according to the latest data from the National Cancer Registry.

With its high levels of antioxidants, rooibos has long been known for its ability to help prevent cancer from developing, but this new research shows that it could potentially also be used to treat – but not cure – the disease.

In laboratory studies, Stellenbosch University (SU) biochemist Prof Amanda Swart found rooibos extract interferes with the male sex hormone dihydrotestosterone – which is one of the main drivers of prostate cancer. This action is similar to that of current drugs used in the treatment of prostate cancers.

Swart is cautiously optimistic saying that although the effects of rooibos are favourable in cell models, it should not be seen as a cure.

“The research is ongoing and our findings may implicate rooibos to support therapeutic approaches to prostate cancer,” Swart told Health-e News.

Honeybush-derived therapy may one day be used as a second-line drug  against some breast cancers.

Another SU biochemist Prof Ann Louw studied the cancer-killing abilities of another fynbos variety also used for tea, honeybush. The idea of testing it for medicinal purposes came from anecdotes that communities in Langkloof Valley in the Eastern and Western Capes use it to treat menopause symptoms.

Molecular testing showed that honeybush extract contained chemicals that have the ability to either block or increase oestrogen, which may drive the growth of some types of cancers.

Although still in the testing phases, honeybush-derived therapy may one day be used as a second-line drug against some of these cancers. However Louw warned that the honeybush’s medicinal values varied greatly between harvests and may depend on as yet unknown environmental conditions

“You can harvest a good batch from a specific field this year, but two years later it won’t have exactly the same compounds,” says Louw. – Health-e News.

This story was also published on Health24.