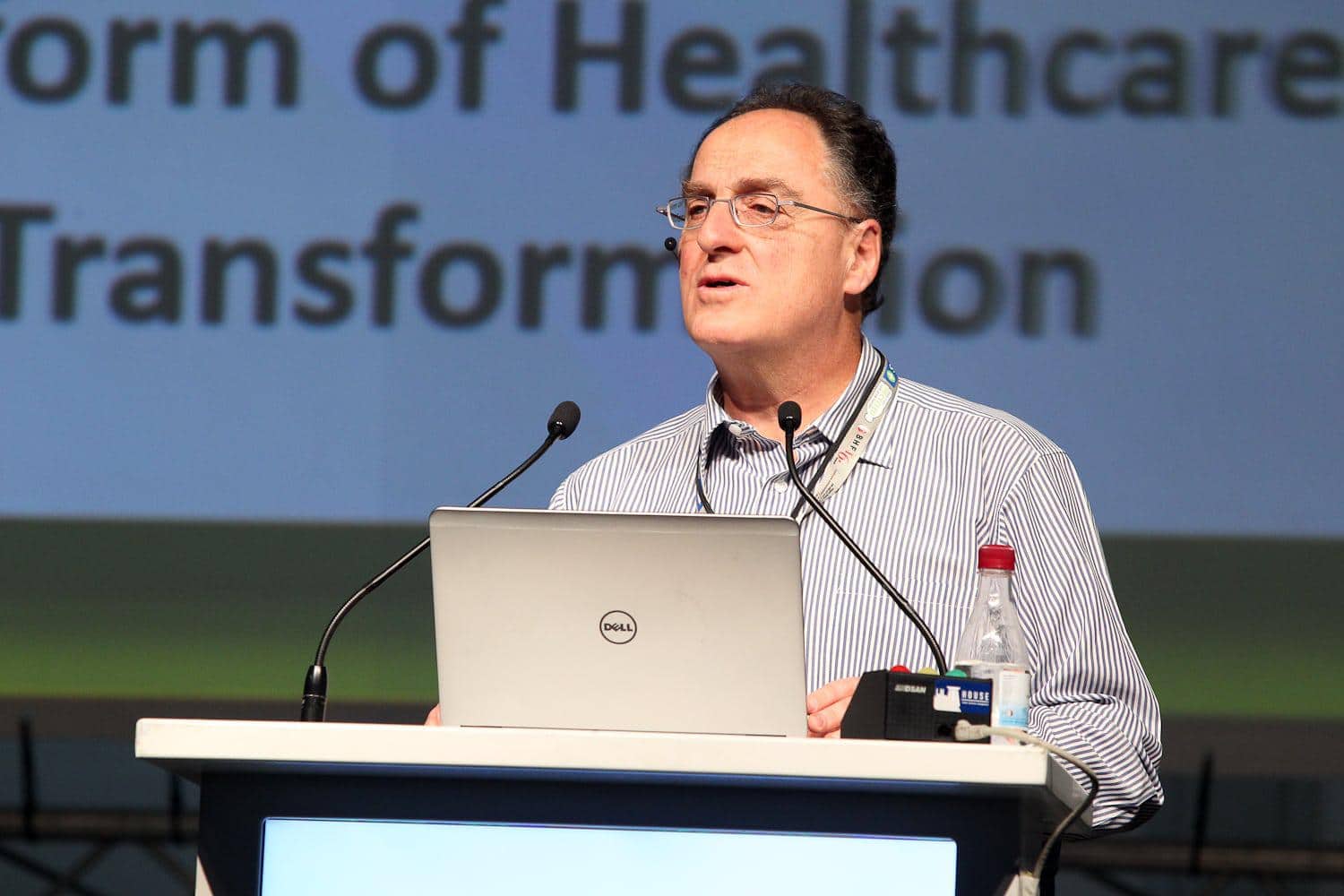 Private healthcare is wasteful and over-dependent on hospitals, which makes it too expensive for a large group of working people to join medical schemes.

As a result, scheme membership has stagnated at around 8,5 million people and is skewed towards older, sicker members.

This was the assessment of healthcare consultant Dr Brian Ruff, speaking yesterday at the opening day of the Board of Healthcare Funders (BHF), the group that represents medical schemes and administrators.

Ruff said that families with an income of R7000 to R12000 a month may be able to afford membership of around R300 a month, yet no medical scheme could provide such a cheap service.

“The only way to lower costs is to stop doing everything in hospitals and invest in community level institutions and primary health led services,” said Ruff, who added that there were too many hospital beds and doctors per scheme member.

Patients needed to be served by an integrated team of service providers, rather than individual doctors who dealt with patients in isolation and gave patients’ direct referrals to specialists, proposed Ruff.

“For every 10 people on Discovery Health who die, six die in hospital on ventilators yet how often have we heard people saying that they want to die at home,” said Ruff. “There is a lack of home services and incentives to keep patients in hospital.”

Dr Johann van Zyl told delegates that hospital admissions for pneumonia cost medical schemes over R500-million in 2014, yet only 15 percent of members over 65 had flu vaccinations, although these can cut infections by half.

In contrast to the “excessive resources” in private care, there was “extreme rationing” of beds in public hospitals, said Thulani Matsebula, an economist with Gauteng’s health department.

“How do we move towards a system where we rationalise this?”

Government’s proposed National Health Insurance (NHI) scheme is supposed to do precisely this, yet there has been a delay of over two years in publishing the White Paper to clarify how this will happen. – Health-e News.