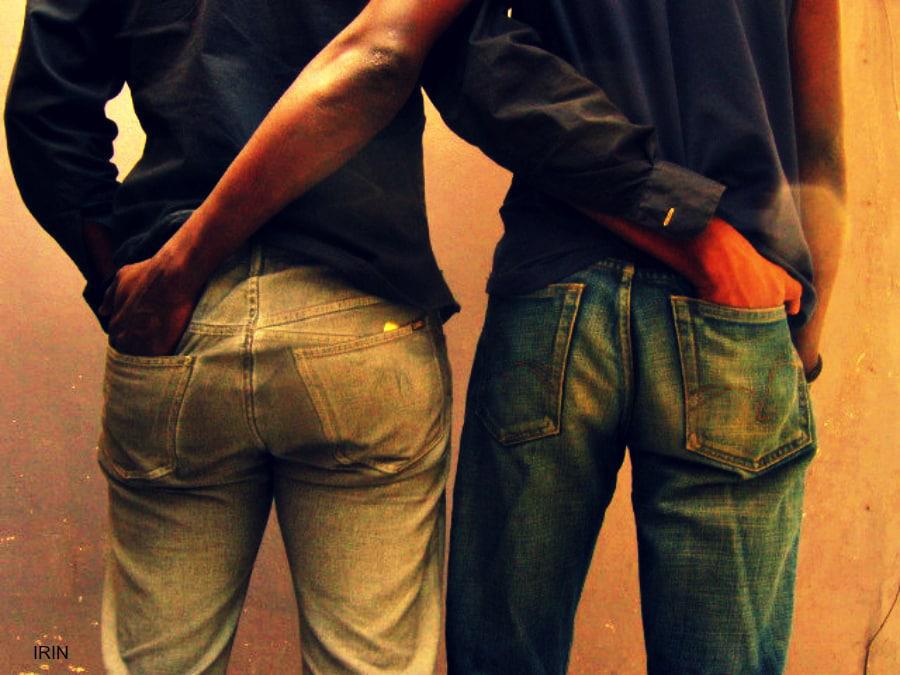 Humiliated and traumatised after being covered with red paint for being gay, a teenage boy from the rural community of Mangweni recently tried to kill himself. 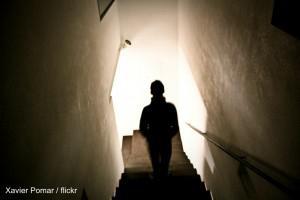 Selby Ndlovu is only 16, but says he has always known that he is gay (File photo)

Selby Ndlovu is only 16, but says he has always known that he is gay: “Since I can remember, I always knew that I was gay and different from other boys because I always liked boys not to play with them but to date them,” said the teen from the Nkomazi area of Mpumalanga.

“Even though my whole family has accepted me, I still have to live my life based on my community’s approval.”

Ndlovu has tried to ignore the years of jokes and humiliation, but lately it got to be too much.

“It all started as innocent laughter and I even used to laugh with them but over the years it became uncomfortable and abusive. I was called names that I wouldn’t even say aloud to myself. Last month, it became too much bear when they poured paint all over my body.”

[quote float = right]Even though my whole family has accepted me, I still have to live my life based on my community’s approval.”

According to Ndlovu’s mother, her son has complained about a particular group of boys a number of times.

“I intervened and so did the boys’ parents and they all promised to stop harassing my son,” she said. “When he stopped complaining, I truly thought things were resolved so I was unaware it continued.”

She was shocked when her son tried to take his life: “I am so happy that he survived the suicide but from now and onwards, I will fight his battles no matter what he says. It shouldn’t have come to this because no one should have to commit suicide just because they are trying to fit in their communities.”

Ndlovu says he was “desperate and confused” from all the discrimination he was suffering.

“These people are supposed to be my friends, brothers and sisters. I wish people will understand that I didn’t choose to be gay and by living my lifestyle, I am not trying to provoke them.

“Being gay doesn’t define the really me and doesn’t make me less of a male. It is not fair to be judged based on the mistakes that were done by other gay men.” – Health-e News.