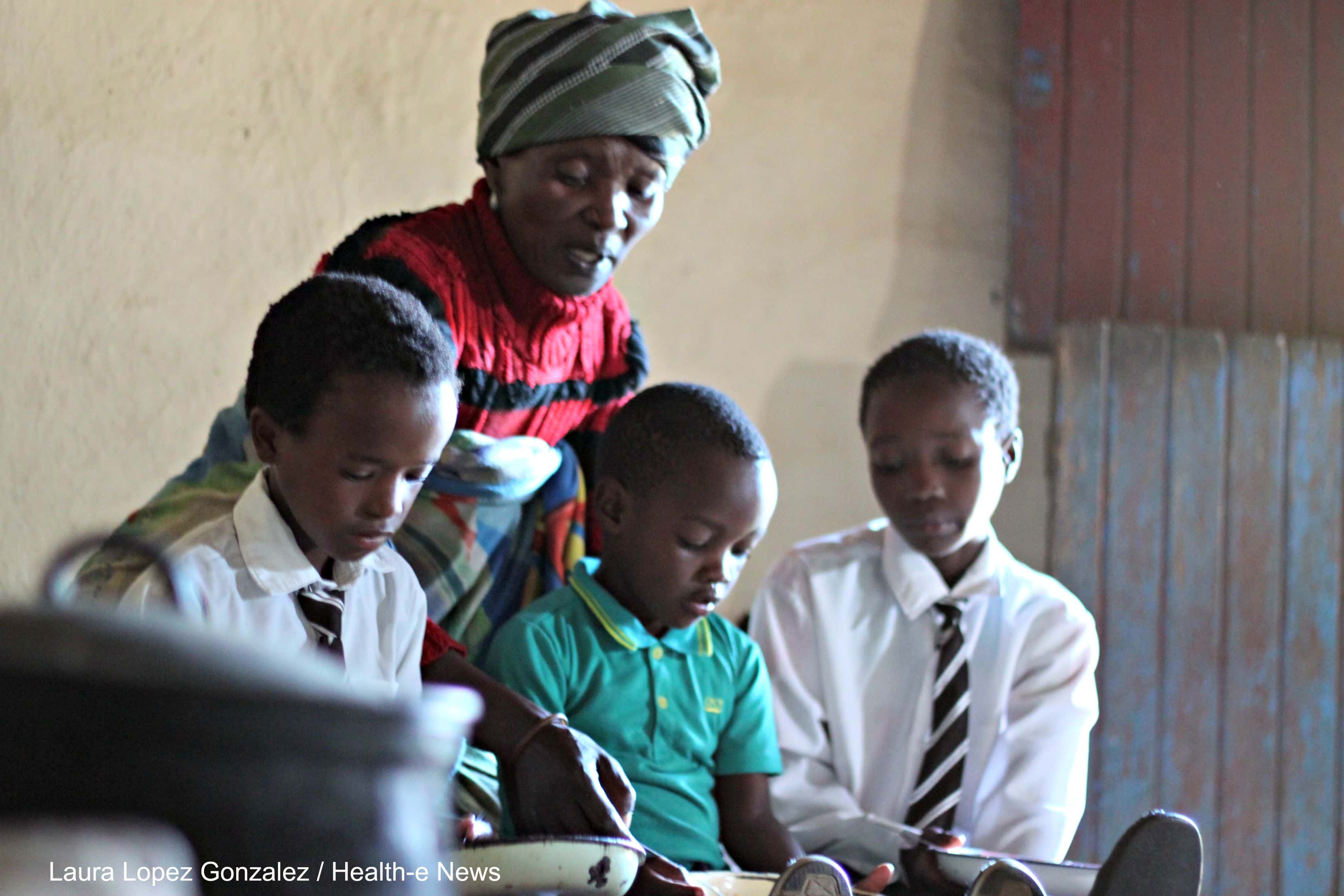 Despite the current hype about Women’s Month, no one is more likely to be hungry than the women of this country. 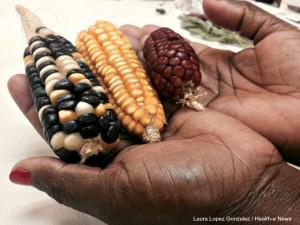 Communities in the Eastern Cape are banding together to collect and preserve seeds of traditional maize varieties as genetically modified maize dominates commercial markets, activists say.

As a girl growing up in the rural North West, Nomsa Selebano farmed because it was just what everyone did in those days, she says. After finishing school, Selebano looked eastward to Johannesburg for the prospect of job.

When she got to the big city, she found work at a Pick ‘n Pay store – and joined legions of what COSATU’s Social Development Policy Co-ordinator Khwezi Mabasa has called retail’s “invisible workers”. They’re invisible, in that they are mostly female, largely under-paid, under-contracted and under-represented by unions.

In 2013, COSATU found that these invisible workers made up 60 percent of Shoprite’s employees who were considered flexible or casual workers, according to Mabasa.

“The CEO of Shoprite earns one of the largest salaries in the country,” Mabasa tells Health-e News. “In 2014, he raked in R50-million, but at the same time 35 percent of the Shoprite workforce was permanently employed.”

One in four South Africans regularly go hungry. The women who sell you your food in the supermarkets form just one link in an increasingly stressed South African food chain that is tightening around the necks of families as it runs from seed to plate. Women tend to be up to 30 percent poorer than men, while women-headed households are between 38 percent and more than 100 percent poorer than households headed by men. according to the 2008 National Income Dynamics Study.

[quote float= right]Price fixing has also been found in milk, maize, fish and there are investigations into retail.”

In the last year, bread prices have increased by about 22 percent, and University of Witwatersrand fellow Katherine Joynt says a rising food price is a trend that is set to continue, as climate change results in poorer harvests. But she also points to “unfair profiteering in our food system”.

“It’s not just bread,” says Joynt, referring to the price-fixing within the bread industry unearthed by the Competition Commission. “It’s throughout the South African value chain that you have this anti-competitive behaviour…price fixing has also been found in milk, maize, fish and there are investigations into retail.”

The sale of seeds in South Africa is controlled by three companies, according to the University of the Western Cape’s Emeritus Professor of Public Health Dr David Sanders.

Grow that seed into grain and you will take it to just one of four storage companies before it goes to one of four millers to be baked by, you guessed it, four baking companies that dominate the industry, according to Joynt. That loaf will most likely be sold by one of four major companies that control 97 percent of South Africa’s food retail industry, she tells Health-e News.

High prices hit poor women hardest, as mothers across the nation strive to stretch money from grants and what is likely to be informal employment into three meals a day. In a country with persistently high levels of stunting due to malnutrition, they are not winning.

Half of all workers in South Africa earn about R3 000 a month, according to COSATU and even surveys among the most poorly paid workers – those farmworkers who pick your food – show lingering gender disparities.

That is why the union says it has made access to food a central point in its campaign for a minimum wage and is advocating that basic foodstuffs should be sold by a parastatal, Mabasa says.

“Women bear the brunt of the food crisis as they usually take on the responsibility of feeding the household and finding coping strategies when there isn’t enough food and these including cutting down on food themselves… cutting down on ‘luxuries’ and here I am including things like tomatoes as luxuries,” Joynt adds.

“Inequality is a relationship,” Joynt says. “It’s a relationship of greed and exploitation in which you have some people who are wealthy because other people are poor.”

Women left out of budgets, discussions 10 months a year

[quote float= right]Inequality is a relationship. It’s a relationship of greed and exploitation in which you have some people who are wealthy because other people are poor”

Selebano left Pick ‘n Pay to work at her own counter, selling live chickens at her own tuck shop. In 2006, Johannesburg’s bright lights dimmed when her husband was retrenched. The couple took the payout and their children and headed home, leasing a farm from government. Each week, she meets with about 30 other women farmers in her community outside Carletonville as part of a study group.

“We meet and discuss our challenges,” says Selebano. Their challenges are many: They blame the mines for their dry boreholes and foul tasting water, thieves for stolen crops, and the municipality for sporadic deliveries of water by truck.

Successive government food policies have tried to make a way for women farmers like Selebano. The Department of Rural Development and Land Reform recently began a recapitalisation programme to support small farmers to boost food production and job creation.

But Selebano says she has been promised a mentor and help with farming supplies by the Department of Department of Agriculture, Forestry and Fisheries for years but nothing has materialised.

The Financial and Fiscal Commission (FFC) is a Chapter 9 institution – a sort of governmental financial advisor. The commission recently reviewed government food policies, including the recapitalisation and land reform programmes. It found that new small farmers were poorly supported and that women were rarely a priority in local budgets.

Unless of course there was the once-annual obligatory women’s day, month or even just 16 days of no-violence against women.

“If there is an event, then there is talk of gender issues but it’s not an approach that municipalities tackle on a daily basis,”  says the FFC’s Dr Mkhululi Ncube.